Barcelona FC ekes out a narrow victory over Prague. 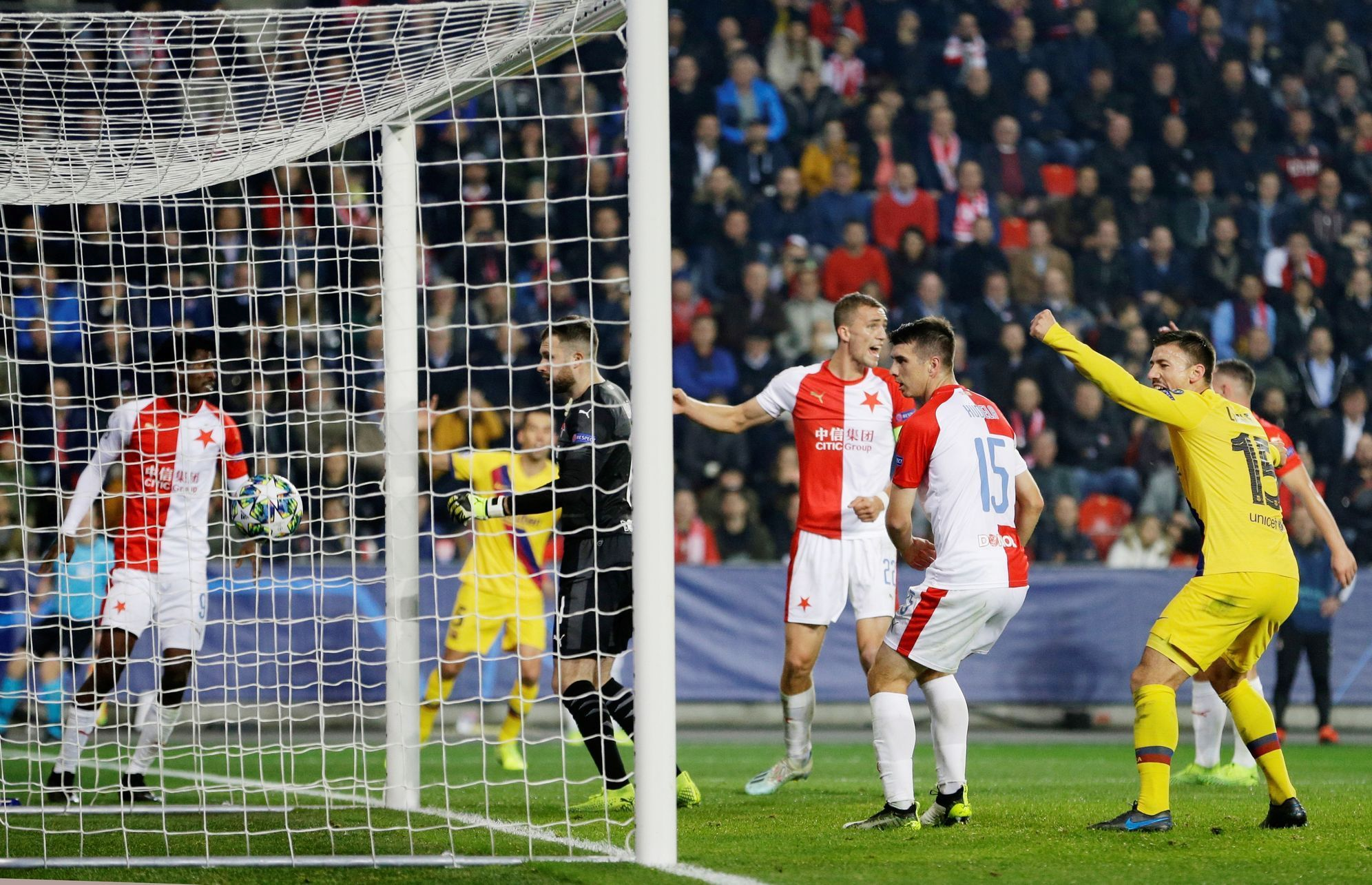 Barcelona footballers battled it out in the match of the 3rd round of the Champions League basic group at Prague’s Slavia stadium. All the main stars were on Barcelona’s roster, including Lionel Messi, strikers Antoine Griezmann and Luis Suárez, stopper Gerard Piqué and midfielder Sergio Busquets. Slavia players started their players in the expected positions, except Jaroslav Zelený, who took his position on the left side of the midfield line with Jan Bořil to defend against Messi.

The home team struggled in the beginning of the match. Slavia players were visibly nervous, and after a mistake in the kick-off, they offered Barcelona the opening shot.

Lionel Messi scored a goal in the third minute giving Barcelona a 1-0 lead. As the match developed, Prague’s football club managed to keep up with Barcelona. At the beginning of the second half, Jan Bořil tied the game up. However, after another seven minutes, Barcelona scored their second goal during a free-kick, giving Messi his second goal of the game.

It was only Slavia’s second defeat in the last 28 matches they’ve played. After their loss to Barcelona, the Czech champion has only one point and is at the last place of Group F of the Champions League. Slavia Prague, which is playing in the Champions League group for the first time in 12 years, will get a chance for revenge against Barcelona when they play in Catalonia on November 5. 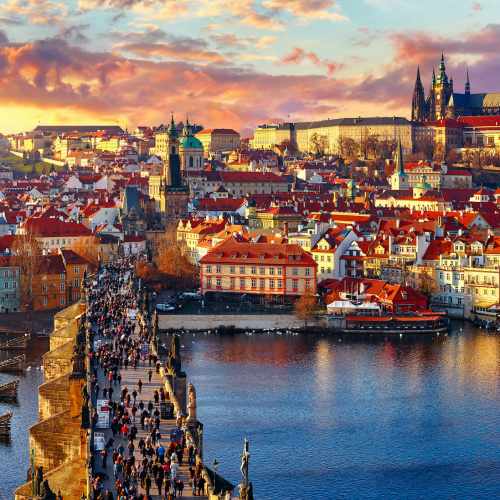