The square will bear the name of Boris Nemtsov 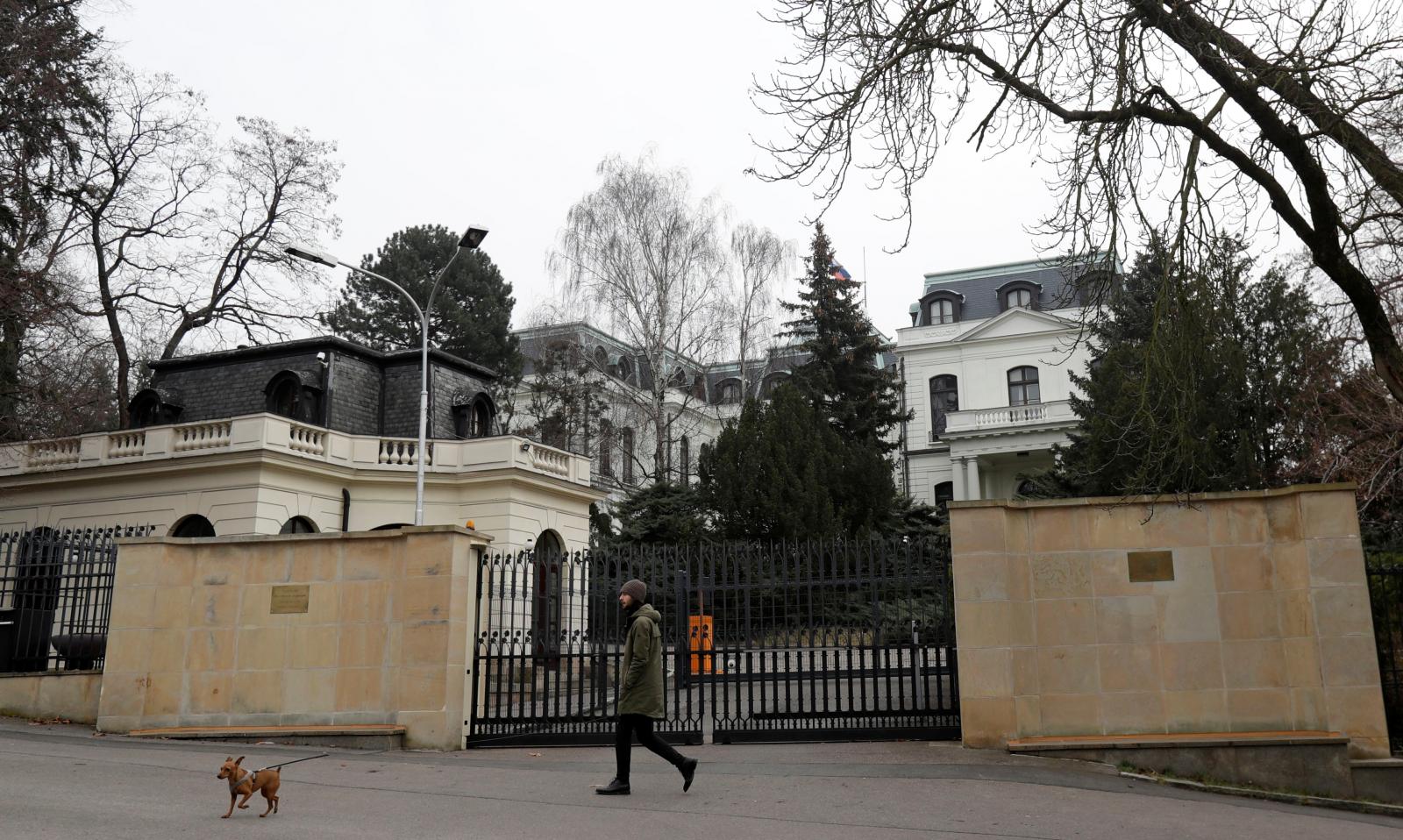 The Pod Kaštany square in Prague, where the Russian embassy is situated, will likely be renamed after murdered Russian opposition leader Boris Nemtsov, Prague Mayor Zdeněk Hřib said, adding that the plan is sure to be supported in the City Assembly, which vote on it later this month.

The square could bear the new name of the murdered opposition politician Boris Nemtsov as early as Feb. 27, exactly five years after his death.

“I suppose we will vote on this on February 24th as I would like to coordinate the renaming of the square with the anniversary of the assassination of Boris Nemtsov,” commented Prague Mayor Hřib on the topic.

According to Hřib, there is no obstacle preventing the proposal from being approved.

Prague’s topography committee has also supported the renaming of the square, explaining that it “did not find any technical, administrative or organizational obstacle.”

Nemtsov was a Russian liberal opposition politician and critic of the government of President Vladimir Putin. Between 1997 and 1998, during the presidency of Boris Yeltsin, he served as the Russian deputy prime minister.

In February 2015, he was shot dead in Moscow by an unknown shooter. Although several people involved in the case were caught, the identity of the person who ordered the murder is still unclear.

There is also another possible name change that Prague’s government may make.

The promenade in the Stromovka Royal Game Reserve next to the Governor’s Summer Palace could be named after the Russian journalist Anna Politkovskaya, who was murdered in the elevator of her house in 2006.