Unions called on teachers to ignore the ban 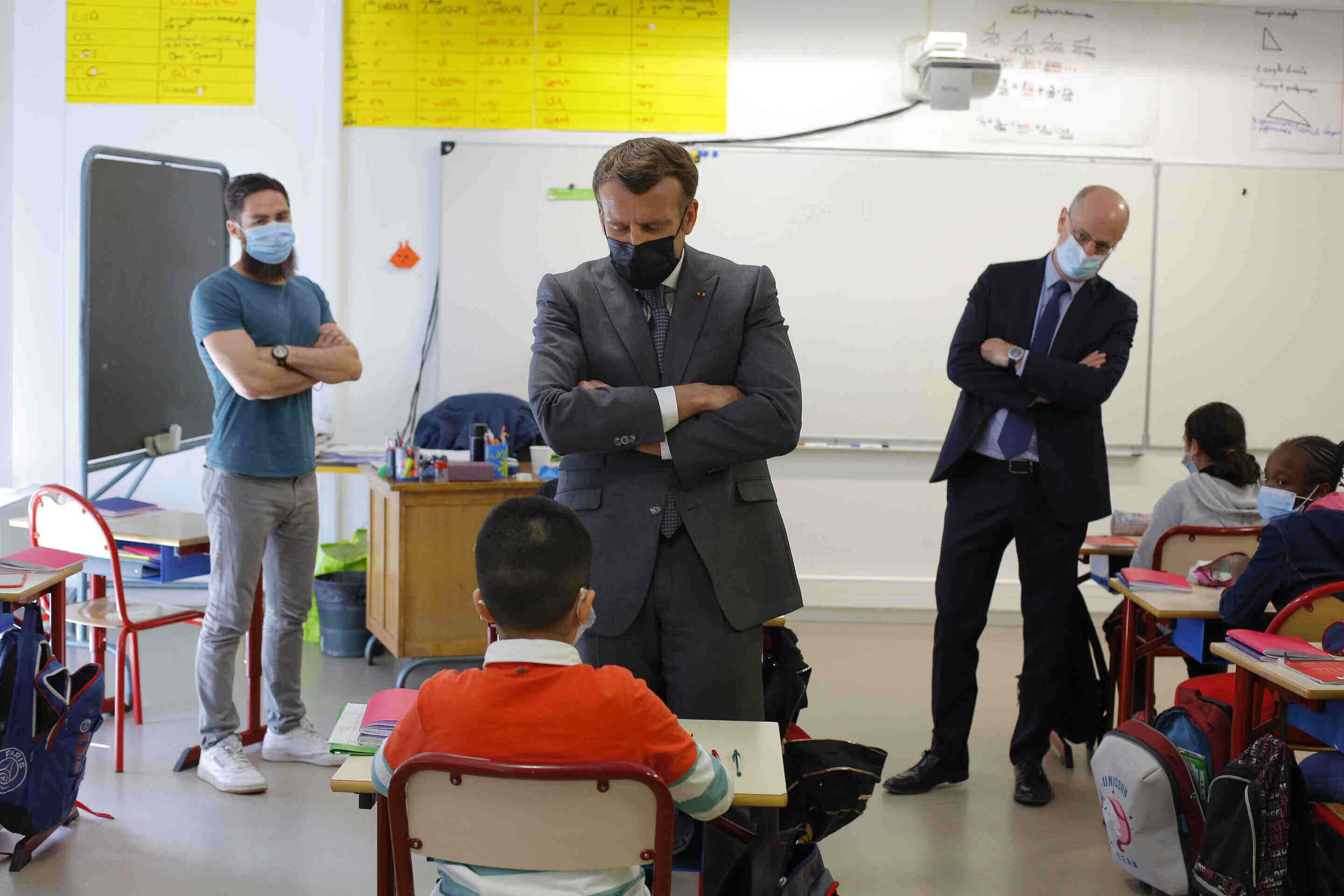 France has cracked down on progressive efforts and placed a ban on gender-neutral words being used in public schools. The minister of education, Jean-Michel Blanquer, said that the French language must not be destroyed or manipulated, however, he says he supports the feminization of occupations and positions, calling it “progressive”.

Activists in favor of the changes to the French language say they will not give up, and the teacher’s union called on teachers to ignore the ban.

The new decree sent to schools across the country is particularly opposed to the introduction of dots in the middle of words to indicate gender-neutral terms.

The plural of ami (friend) is, for example, available to use in the masculine form of amis and the feminine form amies, however, the female amies can be used only if there is not a single man in the group. Progressives don’t like that. According to them, a gender-neutral word for friends should use dots or periods in the middle and look like ami.e.s.

Activists have also long sought to put a feminizing “e” at the end of some words, which they say will contribute to greater inclusiveness. This applies, for example, to the word “élus” used for elected officials, which would become “élu.e.s”.

The French Ministry of Education also pointed out possible problems with spelling words in such a manner.

“It breaks words into two. If inclusive writing in French is expanded in such a manner then English, already prevalent around the world, would certainly beat French for good,” said Nathalie Elimas, secretary of state for priority education.

“Our language is the first French treasure, the one that unites us all and makes us a world power,” the minister said, recalling a circular from 2017 issued by then-Prime Minister Édouard Philippe who banned the use of inclusive writing in government offices at the time.

However, the SUD, one of the world’s largest teachers’ unions, has called on teachers across the country to ignore the ministry decree.

The decree also calls for the aforementioned feminization of the names of professions and functions, including the use of the term “présidente” instead of “président” in the case of the female leader.

Most job titles are masculine in French, which experts say discourages women from applying for such positions.

The decree, therefore, newly requires schools to use both masculine and feminine words in advertisements when offering jobs. It should be clear that the function is open to both sexes.

According to Le Journal du Dimanche, there is a war between the “old guard”, which wants to preserve traditions, and left-wing groups, which claim that the language should be raised above its so-called “sexist” roots.

The debate on inclusive writing came to the media’s attention, for example, in February after 60 MEPs came up with a bill banning civil servants from using gender-neutral words at work.

“The advent of inclusive writing makes it difficult to learn the French language because it creates a gap between spoken and written language,” wrote Macron MPs from La République en Marche and Conservative Republicans.

Title image: In this April, 26, 2021 file photo, French President Emmanuel Macron talks with a pupil during a visit with French Education, Youth and Sports Minister Jean-Michel Blanquer, right, in a school in Melun, south of Paris. The ministry of education this week banned the use in schools of an increasingly widespread method to make French more inclusive by feminizing some words. (AP Photo/Thibault Camus, File)