The Polish minority of Dziewieniszki are protesting the decision to relocate 1000 illegal migrants to their town, inhabited by only 500 people 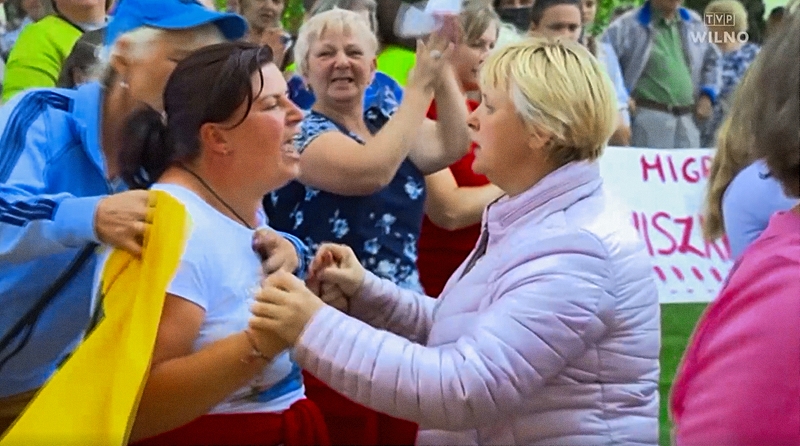 The illegal Islamic migrants currently detained in Lithuania are to be relocated to the town of Dziewieniszki (Lithuanian: Dieveniškės) which is inhabited by 500 people who are part of the Polish minority. The Poles believe that this action is meant to be a provocation by Lithuanian Minister of the Interior Arvydas Anusauskas, who hastily signed a document on the matter.

The Polish minority is heavily opposed to the idea of relocating the migrants to the town which is mostly inhabited by them. The new center for foreigners is to be built in the town’s center, right next to a Polish middle school.

“The situation in Dziewieniszki is very serious. People are determined to defend where they live and their everyday lives,” wrote the Polish journal in Lithuania “Kurier Wileński”.

Head of the Electoral Action of Poles in Lithuania Waldemar Tomaszewski emphasized that there will be no permission granted for the relocation and that the decision is in opposition to several Lithuanian legal acts and international laws.

“This was imposed from above, against the wishes of the local inhabitants and the municipal council. The European Charter of Local Self-Government ratified by Lithuania and state laws are clear that all such decisions should be made in consultation with local authorities,” he said.

He warned that the action was a provocation and that opposition has been assembled with the support of Polish organizations.

“This decision will ruin the lives of Dziewieniszki’s inhabitants. In the center of a town inhabited by 500 people, 1000 Islamic economic migrants are to be relocated. It is outrageous,” he stressed.

Another large protest by the Polish minority is planned for Thursday. It will take place in Vilnius and will involve Poles from all parts of Lithuania.

The protests are meant to be peaceful and will involve singing patriotic songs, wearing traditional outfits, and praying. The protestors also offer suggestions as to where the migrants may be relocated, as there are several such premises, such as post-Soviet barracks.

“We see what is happening in the centers occupied by the Islamic faithful where the police don’t even check on them. To say that it will be safe is a joke,” Tomaszewski said.

In recent days, hundreds of illegal migrants from Muslim countries have crossed the border between Belarus and Lithuania. Lithuanian authorities believe that this is Minsk’s retaliation for EU sanctions and Lithuania’s assistance to Belarus’s political opposition. 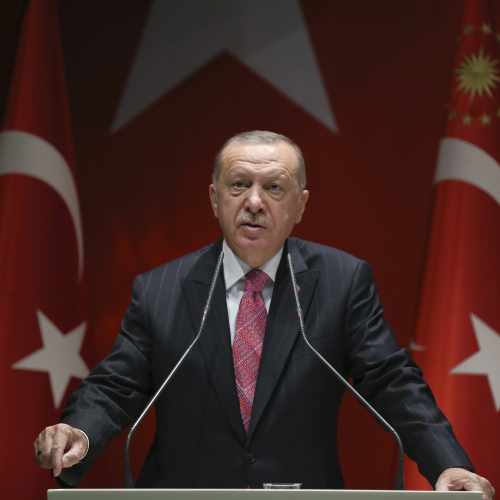