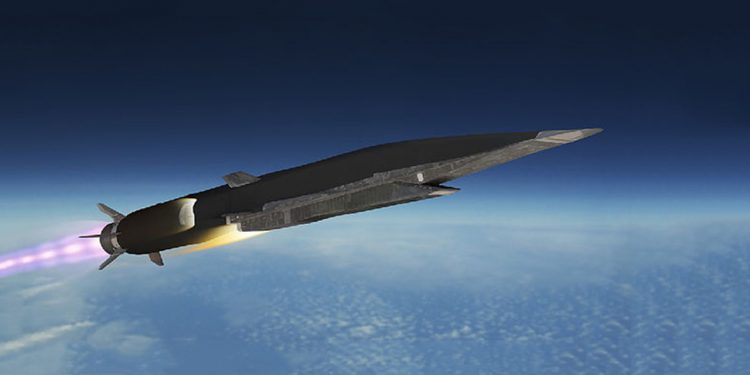 Russia is not gearing up for war with anyone, but it is creating conditions that would prevent anyone from entering a conflict with the country, President Vladimir Putin said in an interview with news agency TASS on the 20th anniversary of his rule in Russia.

The publication of the remarks came amid rising tensions in Syria’s Idlib region where Russia is backing Syrian government forces against Turkey.

Putin said that while other major powers are increasing their military budgets, the Russian one — the seventh largest in the world just behind Japan — is being scaled down.

He also noted that the manpower of the Russian Armed Forces has been reduced to one million from a previous 1.3 million.

The capabilities of the Russian military, however, have been significantly improved, mainly due to its new hypersonic missile systems.

Compared with a previous 6 percent, now 70 percent of Russia’s military equipment is classified as state-of-the-art and the country has reversed the previous conditions where it was trying to catch up with other nations’ technologies. Instead, it is now in the lead, at least in some vital areas.

He was referring to the six new hypersonic missiles announced by him in March 2018, such as the Avangard (Авангард) re-entry glide vehicle that can travel at speeds of up to 27 times the speed of sound, making it immune to interception.

The missile can carry a nuclear payload of up to a two megatons yield, and due to its extreme speed, super-heated atmospheric gases form into a plasma state in front of it, which scatters radar, helping make the missile practically undetectable.

The Avangard entered combat duty in December 2019, while another hypersonic weapon, the Zircon anti-ship missile, capable of speeds of up to Mach 9 (11,025 kilometers per hour), is in the test phase and is expected to enter service “in the coming years”.

Putin’s interview is being released in 20 parts covering a separate theme in each one, which began on Feb. 20. Monday’s comments were included in the sixth installment.