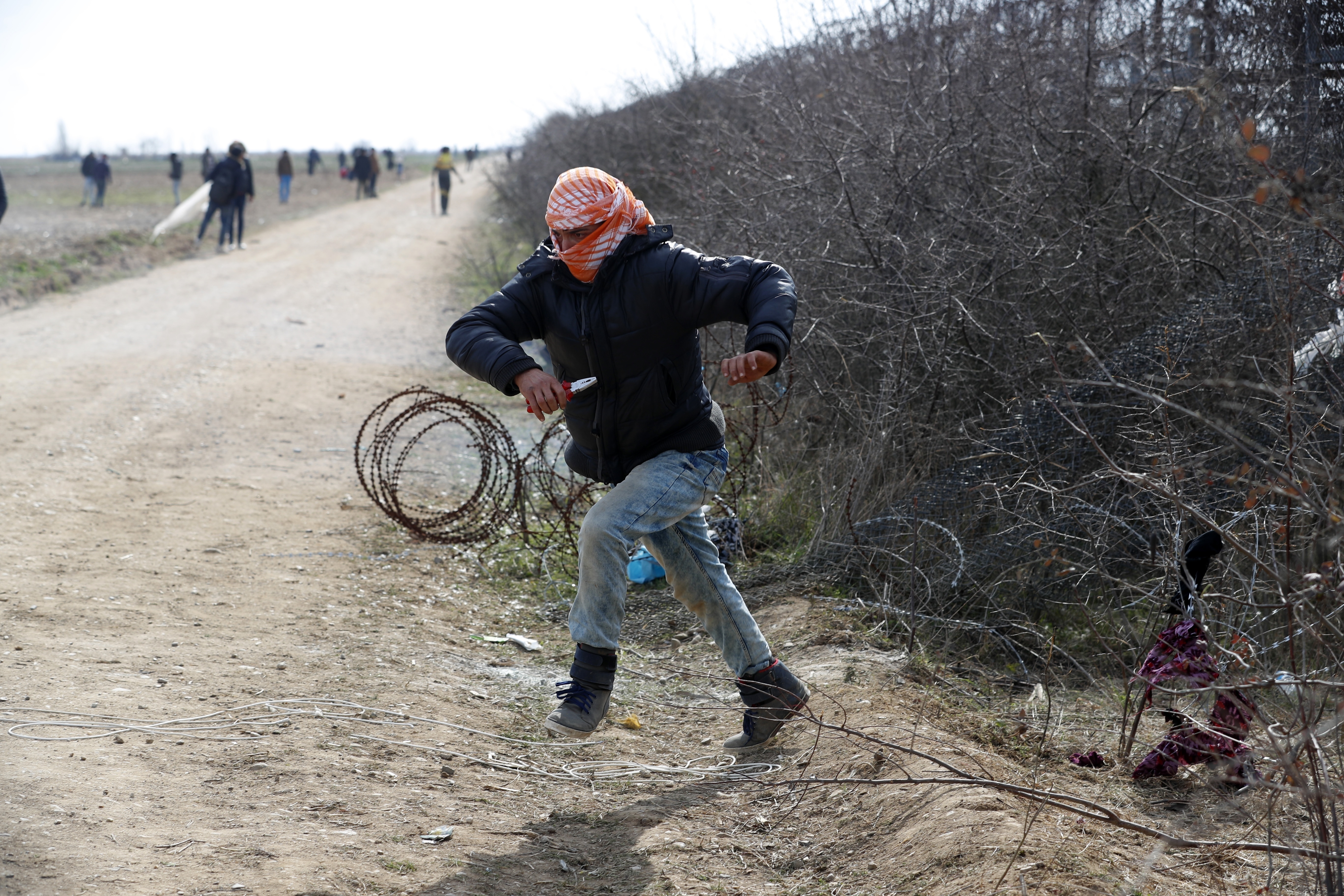 The threat of tens of thousands of migrants being released by Turkey dominated Monday’s meeting in Belgrade between Serbian Minister of European Integration Jadranka Joksimović and Hungarian Minister of Foreign Affairs and Trade Péter Szijjártó.

“Hungary will defend its borders under all circumstances and will not allow the entry of a single migrant,” Szijjártó told the press following his meeting with Joksimović. “The safety of the country and the Hungarian people are paramount for us. We will defend ourselves as we did in 2015 and have been doing ever since.”

Szijjártó added that should Serbia require assistance in defending its southern borders, Hungary will continue to do so. He noted that, so far, 600 Hungarian police officers already offered assistance to Serbia several times, and even now, there are 20 police officers on the Serbian-North Macedonian border helping local authorities.

According to the latest count as of Friday, Feb. 28, Hungary has registered 6,700 illegal border crossing attempts, 6,100 of which were on Hungary’s border with Serbia and 465 on the Romanian border.

In comparison, the number of people trying to enter Hungary illegally from Romania was 490 for the entire year of 2019.

Turkish sources indicated that some 40,000 migrants have already left the country and, according to intelligence obtained by Hungarian authorities about the Turkish-Greek-Bulgarian border, a group of some 13,000 migrants are planning to forcefully enter the European Union.

Normally, the Serbian government uses meetings with Hungary’s foreign minister and other European diplomats to push the case for Serbia’s EU membership ambitions.

Szijjártó also met Serbian Minister of Interior Nebojša Stefanović, with whom he also discussed the issue of border defense and said afterwards that hundreds of thousands of migrant could seek to enter Europe through the Balkan route.

Title image: A migrant runs during clashes with the Greek police at the Turkish-Greek border near the Pazarkule border gate in Edirne, Turkey on Monday, March 2, 2020. Thousands of migrants and refugees massed at Turkey’s western frontier, trying to enter Greece by land and sea after Turkey said its borders were open to those hoping to head to Europe. (AP Photo/Darko Bandic)