Bari Weiss resigned after she faced bullying from colleagues 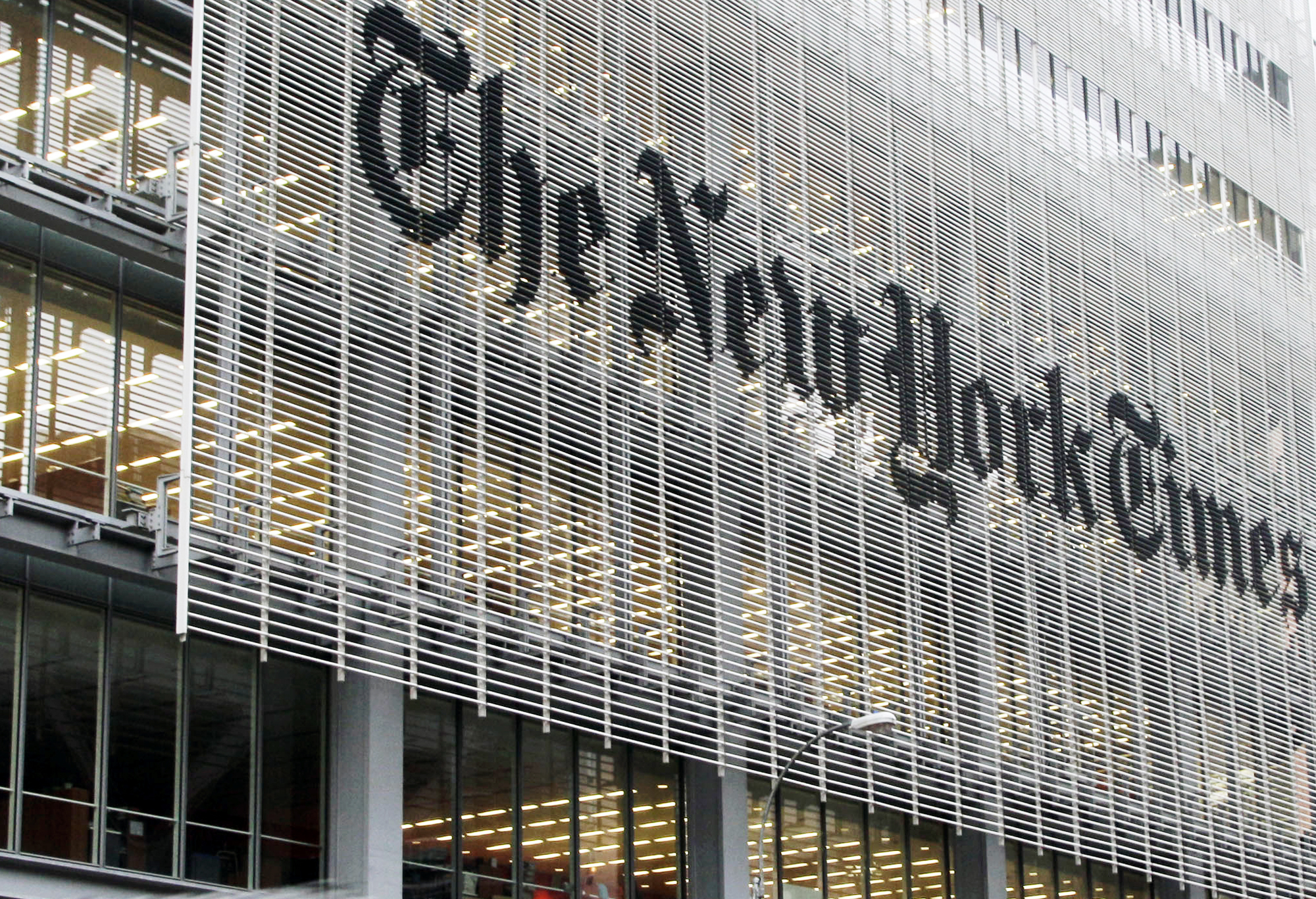 Bari Weiss, the editor, and columnist for The New York Times, resigned from her post, describing in her resignation letter, how “correct opinions” are created in the newspaper’s editorial room. She joined the daily as an important reinforcement three years ago.

Her description of the situation in the editorial office shines an interesting light on the state of The New York Times, mainstream American journalism and America itself.

The paradox is that Weiss was first hired to make The New York Times better and more aware of the reality. It was part of the measures taken after the US election was won by Donald Trump in 2016. She recalled this in a letter of resignation to the owner of the daily, Arthur Sulzberger, which she published on her website. The newspaper wanted to correct their big mistake at the time when they could not predict Trump’s election, showing that they did not understand the country they were writing about.

But as Weiss added, the daily did not learn the lesson. More on the contrary.

“A new consensus has emerged in the press, but perhaps especially at this paper: that truth isn’t a process of collective discovery, but an orthodoxy already known to an enlightened few whose job is to inform everyone else,“ she wrote.

Trips to the land of “bad thinking”

According to her, the news is selected and processed to satisfy a narrow audience, instead of allowing readers to read what is happening and make their own judgment. “I was always taught that journalists were charged with writing the first rough draft of history. Now, history itself is one more ephemeral thing molded to fit the needs of a predetermined narrative.“

Last year’s New York Times series can serve as an example of a current trend, discovering that the most important moment in American history was not 1776 when the United States was formed, but rather 1619, when several dozen of the first blacks accidentally landed there and were found by pirates on a captured Portuguese ship. The series won the Pulitzer Prize, although it was refuted by many historians.

Weiss claimed that her visits to “bad thinking” have made her the subject of constant bullying by colleagues who disagreed with her.

“My work and my character are openly demeaned on company-wide Slack channels where masthead editors regularly weigh in. There, some co-workers insist I need to be rooted out if this company is to be a truly ´inclusive´ one, while others post ax emojis next to my name. Still, other New York Times employees publicly smear me as a liar and a bigot on Twitter with no fear that harassing me will be met with appropriate action,“ Weiss described.

According to the published letter, Weiss cannot understand that management allowed this to happen without doing anything, and at the same time quietly expressed sympathy for her courage.

The fact is that the publisher and the management of the newspaper already publicly surrendered in June. Employees then protested against the publication of an opinion by a Republican senator stating that if the police did not keep order during protests in the cities, the army should be called in as a demonstration of force.

Management and the publisher supported the decision to print the article, but after further protests, the editors called it a mistake, fired the head of the opinion section, and relocated his deputy.

Weiss also voiced her opinion at the time as she wrote that a “civil war” was raging in the newsroom between young progressives and senior editors. However, the editors officially denied the dispute.

The civil war inside The New York Times between the (mostly young) wokes the (mostly 40+) liberals is the same one raging inside other publications and companies across the country. The dynamic is always the same. (Thread.)

The current situation is, Weiss wrote, that intellectual curiosity is seen as a burden on the newsroom. Why write something bold when you can just publish another commentary that Trump is an exceptional danger to the country and the world. When journalists are ideologically in line with the new truths, no one examines their work. Anyone else lives in fear of a digital storm.

An example of a new type of article is the absurd comment from last summer when the United States celebrated 50 years since landing on the moon. However, the paper published an opinion in the spirit of the new era.

According to the piece, space races were still won by the Soviet Union, as it was the first to send a woman (Nadezhda Tereshkova), a non-white (it was a Vietnamese) and a Black man (a Cuban) into space. If anyone had no idea, The New York Times revealed that the key Soviet message to the cosmonautics world was diversity.

“Op-eds that would have easily been published just two years ago would now get an editor or a writer in serious trouble, if not fired. If a piece is perceived as likely to inspire backlash internally or on social media, the editor or writer avoids pitching it,“ Weiss summed up the situation.

A spokeswoman for the daily responded to Weiss’s letter: “We are committed to fostering an environment of honest and empathic dialogue between colleagues, one that requires mutual respect from all.” A New York Times report on the same subject stated that Weiss was known for questioning aspects of the social justice movement that has taken root in recent years.

In the conclusion of her letter, Weiss left three pieces of advice for her young colleagues. “Rule One: Speak your mind at your own peril. Rule Two: Never risk commissioning a story that goes against the narrative. Rule Three: Never believe an editor or publisher who urges you to go against the grain. Eventually, the publisher will cave to the mob, the editor will get fired or reassigned, and you’ll be hung out to dry.“

Title image: This Wednesday, Oct. 10, 2012, file photo shows The New York Times building in New York. The New York Times Co., which has delivered newspapers for decades, now wants to help deliver food to people’s doorsteps. The newspaper publisher has partnered with Chef’d, a meal kit company, to ship boxes of uncooked food based on recipes from The New York Times Cooking site and app. Customers cook up the meals on their own, using step-by-step recipes that come in the boxes. (AP Photo/Richard Drew, File) 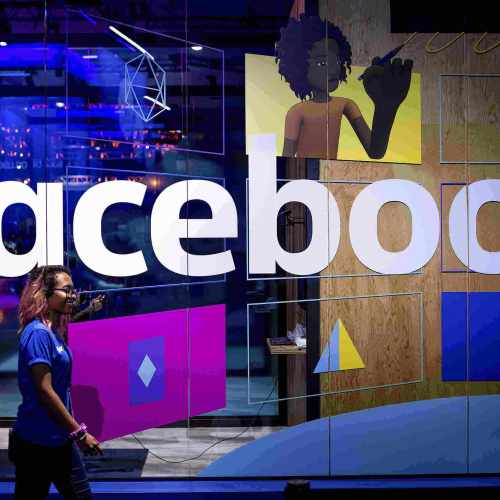