With his 40th goal in this season of the German Bundesliga, the Polish football star has equalled the legendary Gerd Mueller from the 1971/1972 season 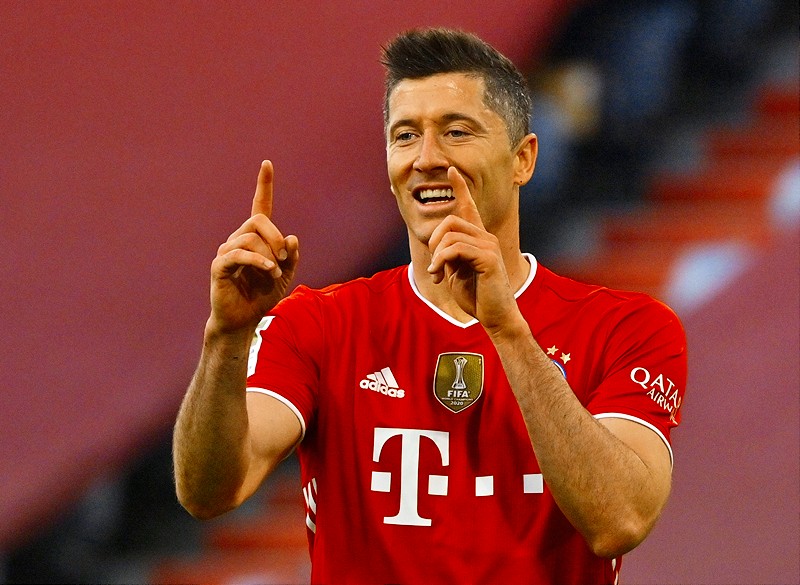 The captain of the Polish national team, Robert Lewandowski, scored his 40th goal this Bundesliga season at 26 minutes in Bayern Munich’s game against SC Freiburg, which ended in a 2:2 tie. After scoring, Lewandowski pulled up his shirt and revealed another shirt underneath with Gerd Mueller’s likeness that had the text “4ever Gerd” on it.

“I’m so unbelievably proud to make history for FC Bayern, and to play a part in creating the stories that fans will tell their children — following in the footsteps of legends like Gerd Müller,” Lewandowski wrote on Twitter following the match.

I achieved a goal that once seemed impossible to imagine #Lewy40 ⚽ I'm so unbelievably proud to make history for @FCBayern, and to play a part in creating the stories that fans will tell their children – following in the footsteps of legends like Gerd Müller #RL9 #4EverGerd ?? pic.twitter.com/G7EYWz88dn

“He worked hard for this and really deserves it. I congratulate him on this 40th goal,” said former German national team representative Lothar Matthaeus in an interview for Sky television.

Lewandowski worked for this record over the course of 28 matches. He had missed five matches this season — four due to injury in spring and one because coach Hansi Flick allowed him to take a break. Among the matches in which he played, Lewandowski did not score in only four of them. On the other hand, he completed as many as five hat-tricks and scored four goals in a single match once.

The current season is Lewandowski’s 11th in the Bundesliga. He was initially a player for Borussia Dortmund but has been a part of Bayern Munich since 2014/2015. He has been the top scorer five times and will soon receive the award for the most efficient footballer in the league for the 6th time. Mueller is also the record holder for being the best top scorer, as he had achieved that title seven times.

Since the start of his career in the Bundesliga, Lewandowski scored 276 goals.

Only the legendary “Der Bomber” (Gerd Mueller), Lewandowski’s predecessor in Bayern, is ahead in this category with 365 goals. 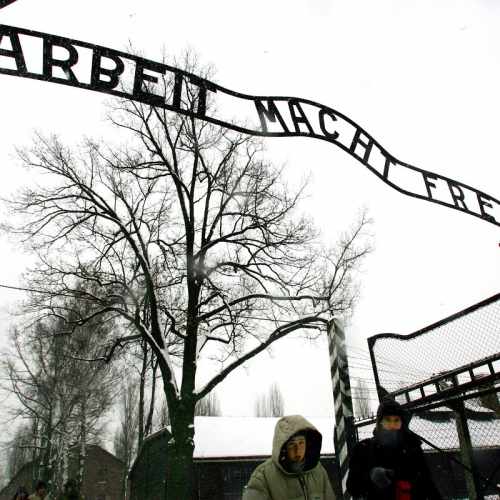