Remus Raț has held that position since 2019 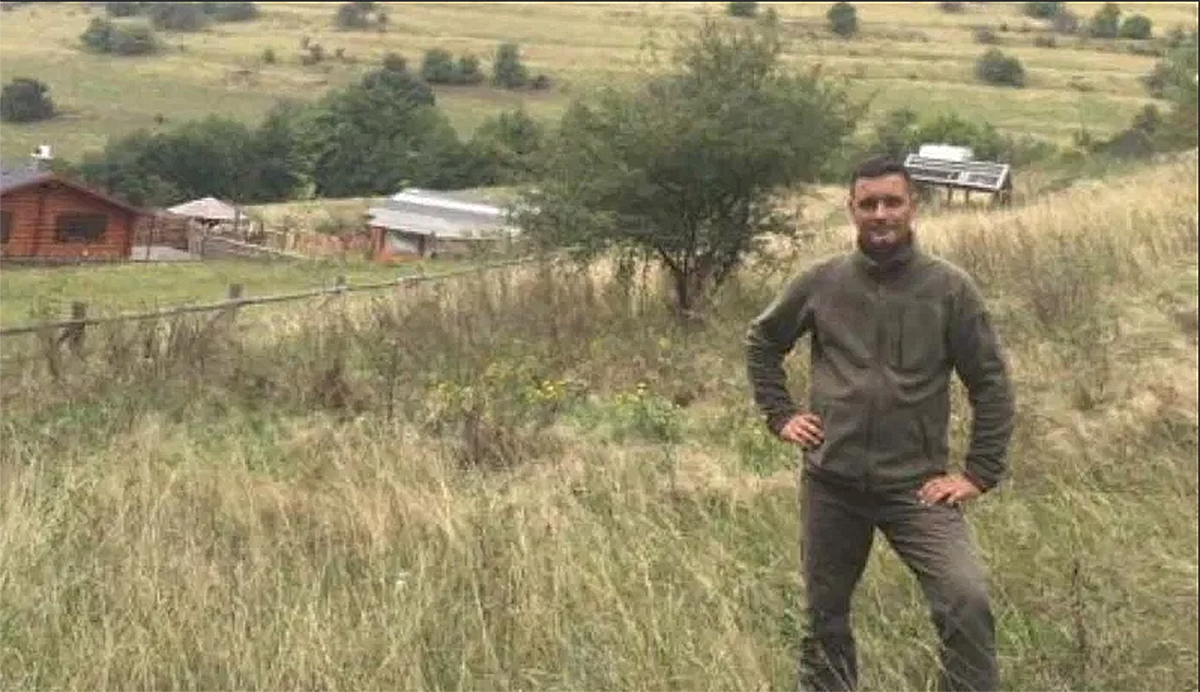 Romania established the National Agency for Protected Natural Areas (ANANP) in 2016, and appointed forestry engineer Remus Raț as chief advisor in 2018, who was quickly promoted -—without observing proper procedure and skipping a mandatory exam — to head the regional office.

As the Romanian portal writes, Raț was the game warden of the Greek-Catholic Church back in 2006 when he was convicted for illegally logging about two dozen trees in the forest under his care — trees which he and his three accomplices subsequently sold. All four have been convicted to suspended prison sentences and ordered to pay damages of €2,500.

Raț says, however, that he has a clear criminal record, since the statute of limitations on that crime has effectively wiped his transgression.

This January, however, while Raț was already head of the regional ANANP, a routine police search found a deer and a boar in the trunk of his car, while he was heading home from a hunt. He only had a permit to shoot one boar but no deer. At the time, he said it was “a simple misunderstanding”, as he shot the deer during a previous hunt, and it just happened to remain in his trunk. This second case is currently being investigated.