Hungary will host joint development and production of weapons and ammunition 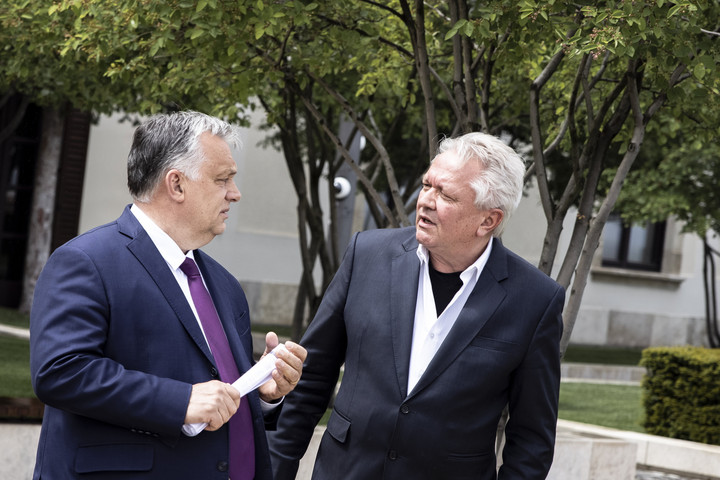 The head of the Düsseldorf-based company discussed the expansion of the strategic partnership in Hungary. During the visit, the parties signed co-operation agreements on the joint development and production of short-range air defense weapon systems and turret weapons, as well as special medium-caliber grenades.

Orbán’s press secretary Bertalan Havasi said that at the meeting with the prime minister on Tuesday, which was also attended by Minister of Innovation and Technology László Palkovics and Government Commissioner Gáspár Maróth, the regional strategy of the jointly owned Rheinmetall Hungary joint venture was discussed. They looked at how other countries could be involved as partners in the initiative, which is unique in Europe.

Hungary announced last August that it will purchase Lynx infantry fighting vehicles (IFV) from Rheinmetall for €2 billion ($2.38 billion), the biggest single defense deal since the conservative Orbán-cabinet came to power in 2010. Later, Hungary also announced that a good chunk of the order will be manufactured in a joint venture company in the country.

The parties agreed that the joint investments started so far, such as the Lynx combat vehicle factory in Zalaegerszeg, will greatly promote Hungary’s economic, industrial and technical development and job creation. These projects will make a significant contribution not only to the sovereignty of Hungary, but also to the development of European defense capabilities, and thus to the implementation of strategic autonomy, the press chief said.

Hungary is also in talks with Rheinmetall regarding the purchase of Oerlikon air defense systems, turret-mounted auto-cannons mainly used against drone swarms, against which conventional air defense missiles are ineffective. There was no word on that deal after the meeting.