Measures include a public, searchable database 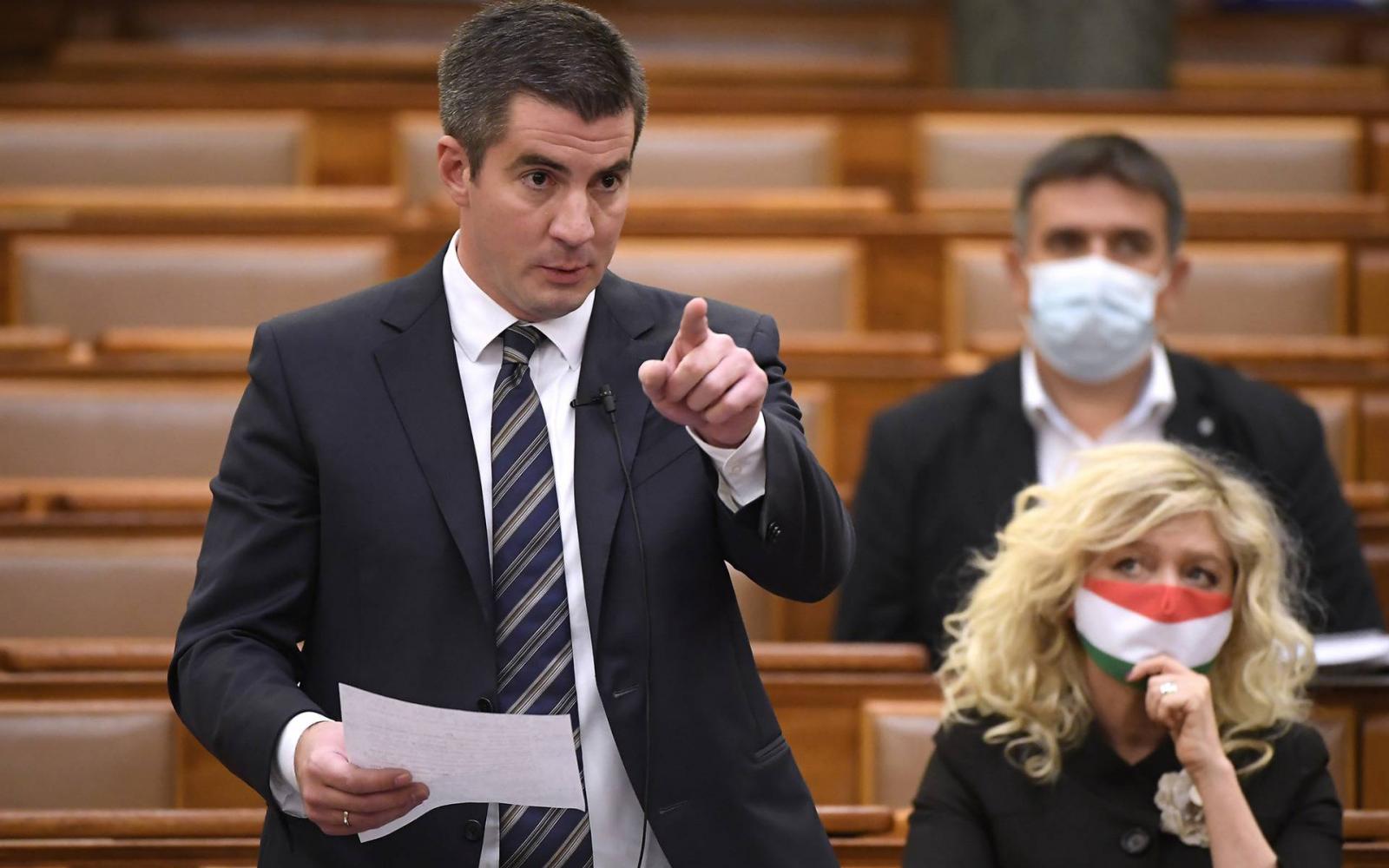 “Every well-meaning person is shaken, but it especially worries us parents when we hear about pedophile crimes in the news. It is not all right for our children to come across content that is inappropriate for their age in more and more places, but it is also wrong that pedophiles are often punished too lightly,” Kocsis said when submitting the bill on Tuesday.

“Children need to be protected, and the perpetrators hit harder, which is why we will be presenting the anti-pedophile package to parliament next week. The first point is a searchable pedophile register of those who have committed sexual offenses against children should be established. In many cases, this can prevent pedophiles from getting close to children again.”

The 40-year-old Kocsis, a lawyer by profession, is married with two children.

On May 8 of this year, Hungarian police from the Cybercrimes Division of the National Bureau of Investigation working with counter-terrorism units raided and searched a number of homes, taking four Hungarians into custody for allegedly distributing child pornography.

In January of this year, a Sudanese woman was charged with possessing child pornography and drugs.