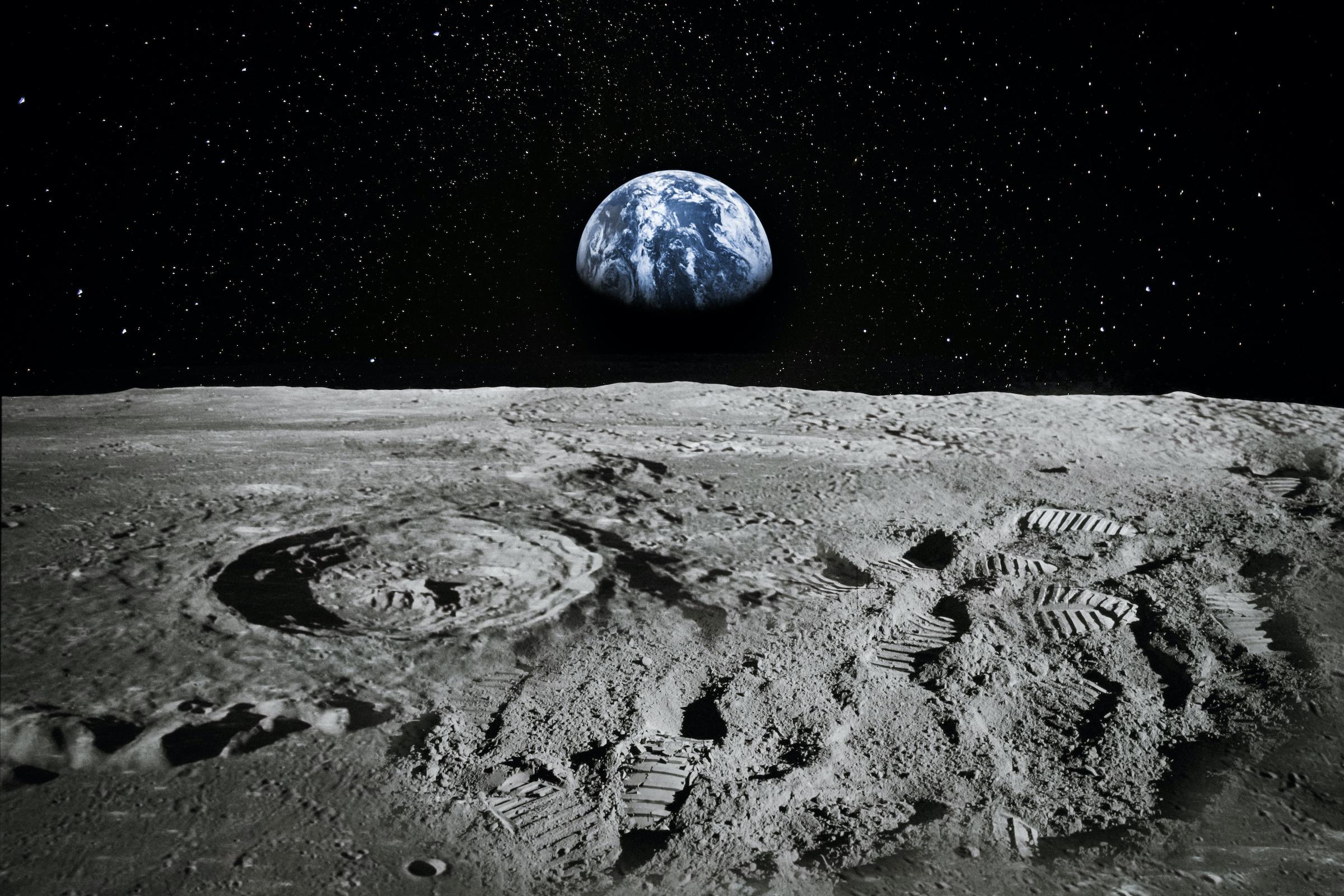 Russia and China are looking to limit the United States’ supremacy in space, with the two superpowers agreeing to build an international research base on the Moon.

The two Eastern countries are signaling that this partnership will become an alternative to US domination in outer space, US-based portal Space News reports.

In February, the two countries signed a memorandum on the development of a lunar base to be located at the South Pole of the Moon. Now, Roscosmos, the Moscow space agency, will hold additional negotiations with China at a conference in June. Neither of the two nations announced any other details regarding the project.

“We have already signed an agreement with China, focusing on exploring the moon using an automated station. That agreement has been signed, and we are just ironing out certain details at the moment,” Sergey Krikalev, executive director for human spaceflight at Roscosmos, said at a press conference about the upcoming Global Space Exploration Conference (GLEX) in St. Petersburg, Russia.

Russia and China are continuing discussions about the details of the joint Moon base, which could result in further agreements between them at the conference scheduled for June.

“Some agreements may be planned, and whether they are signed or not would depend on the way negotiations go,” Krikalev said in response to a question. “We are planning some negotiations that will take place on the sidelines of the forum.”

The February agreement, as well as previous statements by Roscosmos chief Dmitry Rogozin, in which he rejected Russia’s participation in the monthly project called the Gateway and led by the NASA Space Agency in the United States, means a turning point in space projects.

These approaches are signs that there will soon be two initiatives to explore the Earth’s satellite: one under US patronage, along with Canada, Europe and Japan, and another under the leadership of Russia and China.

Undoubtedly, the Moon can become an important strategic target for the great powers, both for space research and for the possible exploitation of natural resources there, where there are rare elements such as platinum, titanium, scandium and yttrium, according to The Diplomat.