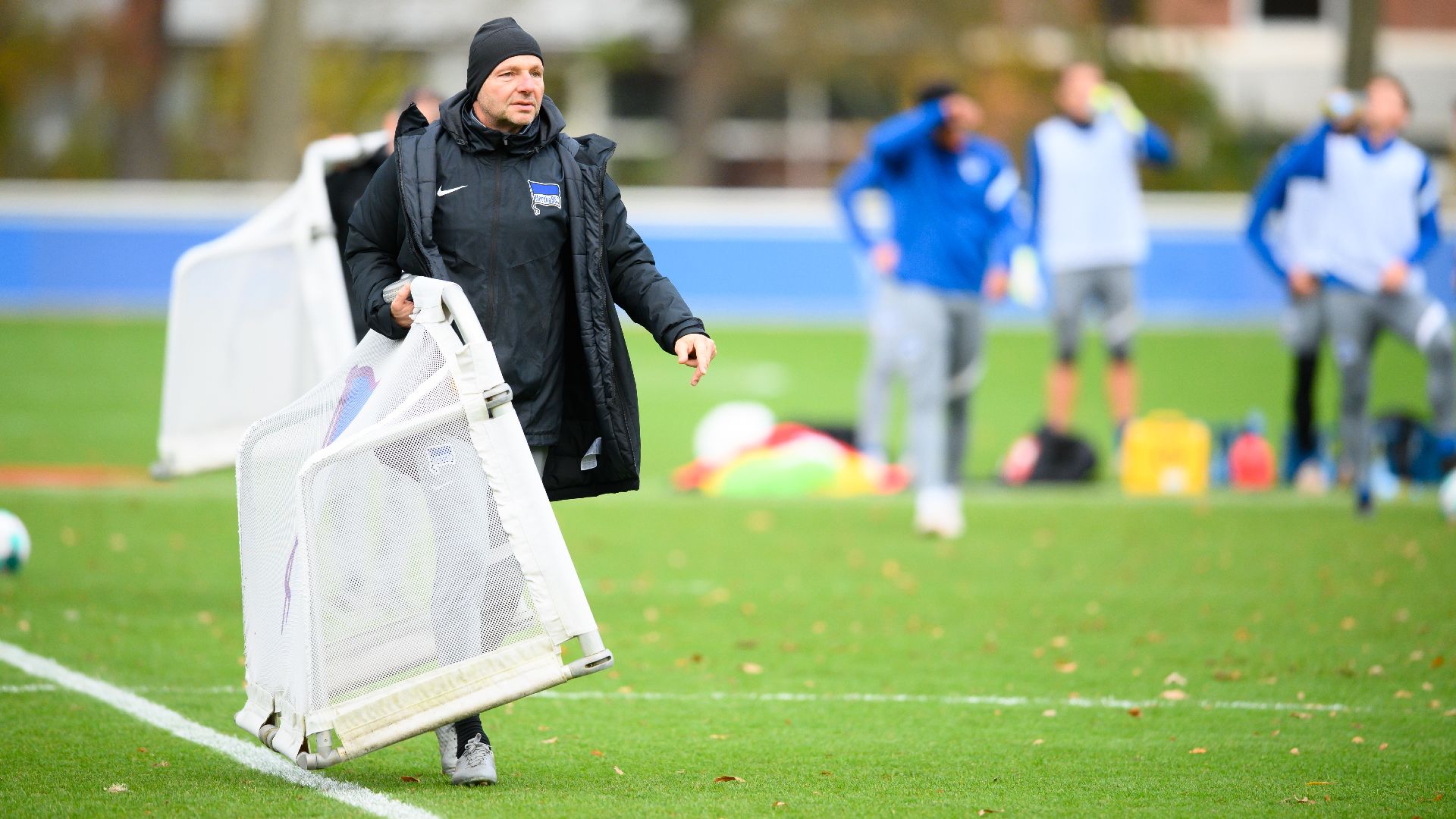 German football club Hertha BSC announced on Tuesday it had fired its Hungarian goalkeeper coach Zsolt Petry with immediate effect for his comments not conforming to the club’s policy of diversity and tolerance. Earlier, in an interview with daily Magyar Nemzet, Perty spoke up against fellow footballer Péter Gulácsi’s Facebook post supporting same-sex marriage.

“The management of Hertha BSC has decided in relation to some statements by goalkeeping coach Zsolt Petry in an interview with the Hungarian newspaper ‘Magyar Nemzet’, which the club was not previously aware of, to release Zsolt Petry with immediate effect,” the club said in a statement. “Hertha BSC has signed the Diversity Charter and, as an association, is actively committed to values such as diversity and tolerance, because these values are important to us. This is not to be found in the statements of Zsolt Petry, which he made publicly as our employee.”

In the Magyar Nemzet interview mentioned in the club’s statement, Petry spoke mostly about European football, but in answer to the last two questions, referring to Gulácsi’s support of same-sex marriage and his stance on political issues, Petry said athletes should refrain from expressing their points of view on social and political issues.

“I do not know what might have caused Péter to stand up for people with homosexual, transvestite, and other gender identities. I certainly wouldn’t have stirred up the tempers in his place,” Petry said, while referring to his political views. He added that “liberals are exaggerating their counter-opinions: if you don’t consider migration to be good because Europe has been overwhelmed by an awful lot of criminals, you’re already being branded racist. This should not be allowed, the opinion of the other person is less often tolerated, especially if the person represents a conservative position.”

German newspaper Frankfurter Allgemeine Zeitung also published Petry’s statement in which he apologized to the German public if his remarks offended anyone.

“I would like to emphasize that I am neither homophobic nor xenophobic. I regret my statement on immigration policy, I apologize to all those who seek refuge with us and who I have offended,” Petry said in his statement.

Petry (54), has played 38 international matches with the Hungarian national team and has been Hertha BSC’s goalkeeper coach since 2015, transferring there from six years spent at another German team, 1899 Hoffenheim. 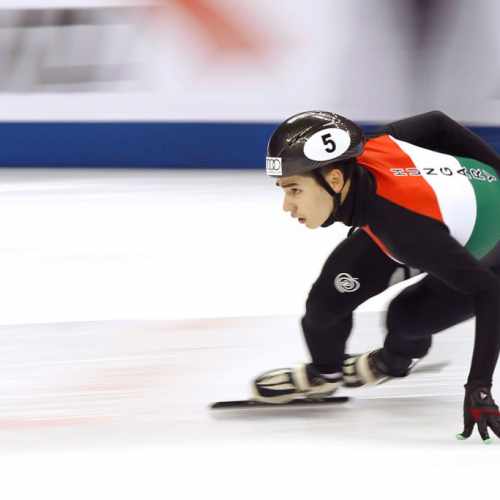