Unlike Western Europe, which is attempting to solve its demographic issues through encouraging immigration, Hungary has chosen a different path and the initial results are promising, Tünde Fűrész, director of the Kopp Mária Institute for Demographics and Families, wrote in a commentary in daily Magyar Nemzet. 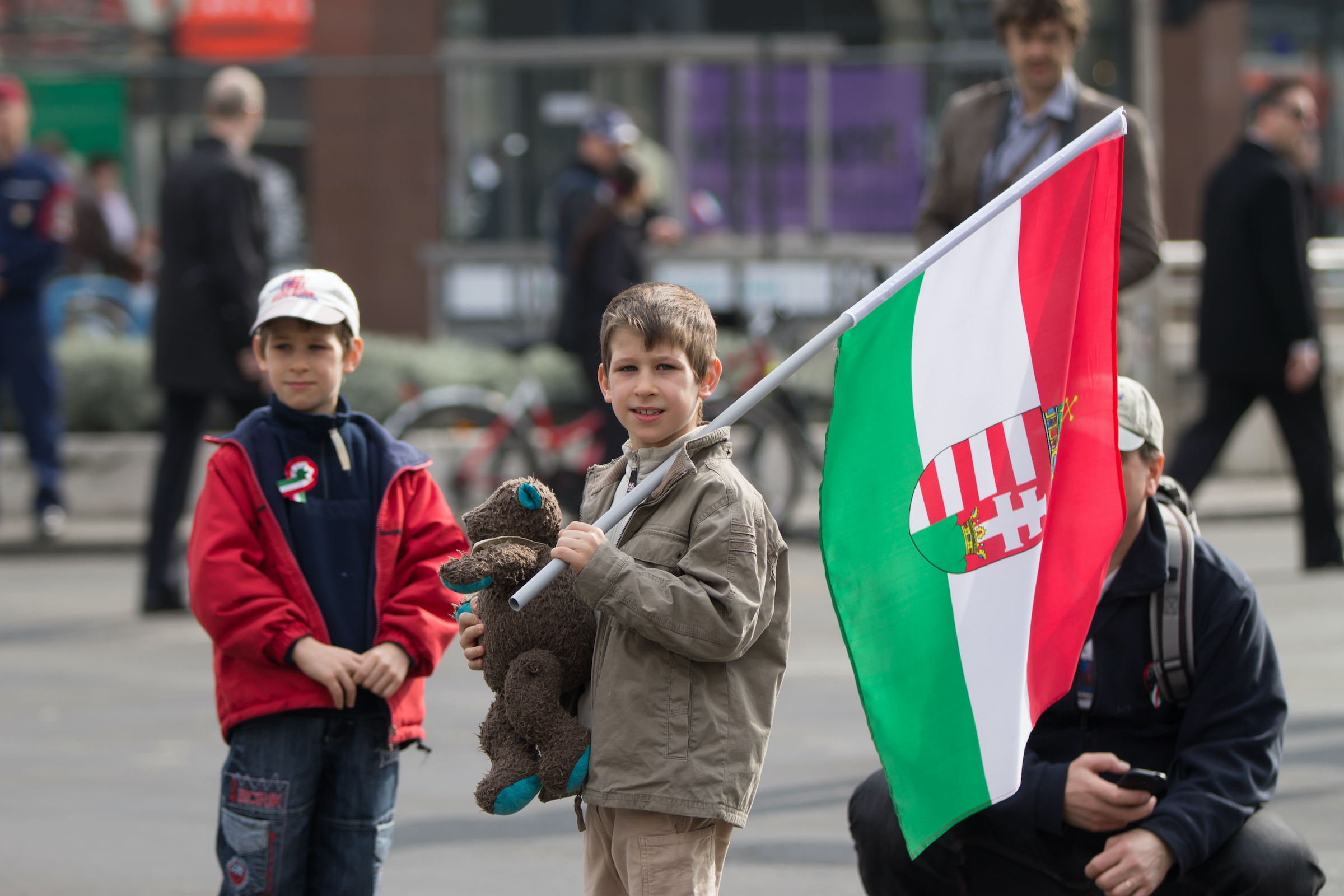 Even before the epidemic, demographically speaking, Europe was threatened by the specter of a dark vision, with no fertility rate of 2.1 or above in any single country. Europe’s population represents a smaller and smaller slice of the world’s population. However, this shrinking population is not entirely even, with some Western countries experiencing less population decline and, in many cases, even a growing population. But the picture is deceptive because in those countries seeing a population increase, it does not testify to the willingness of the original inhabitants to have children, but to the growing number of immigrants who typically come from other continents.

The three main factors in the severe demographic crisis in the European Union are the low willingness to have children, the decline of the original population and rapid aging of these populations. By 2050, Europe’s population is expected to make up only 4 percent of the world’s population.

Deteriorating demographic prospects are having a negative impact not only on childbearing, but also on Europe’s place in the world, as the economy of the oldest continent relative to global GDP is declining. Last year, the epidemic struck an increasingly aging continent with fewer and fewer children, causing severe damage. In December 2020, the number of births in Spain fell by 20 percent from a year earlier, and in France, by 7 percent and then by 13 percent in January.

The Hungarian government has introduced more and more measures to overcome the demographic crisis affecting the whole of Europe, including Hungary. As a result, the fertility rate gradually rose from 1.25 to 1.49, and then, following the announcement of the Family Protection Action Plan in 2019, its value per woman rose to a 25-year high of 1.55 in virtually one year. In Hungary, fertility not only reached the EU average, but also exceeded it, while the EU average has been declining since 2017.

In Hungary, more than a third of the road to the target fertility rate of two has been achieved in ten years. This also meant that the desire to have children in Hungary increased the most in the European Union. Between 2010 and 2019, Hungary showed the largest development within the EU: the fertility rate increased by 24 percent, we moved from the rear guard to the middle, and we even came to the forefront of growth.

In contrast, the biggest loss was in Finland, where the desire to have children fell by 27.8 percent over the same period. Previously, Sweden and France were close to a high fertility level of two but have since embarked on a path of individualization, have seen a significant decline in childbearing.

Recent European demographic data clearly confirm that Hungary is doing the right thing by putting the family at the center of its vision and managing its population situation by supporting families rather than immigration. 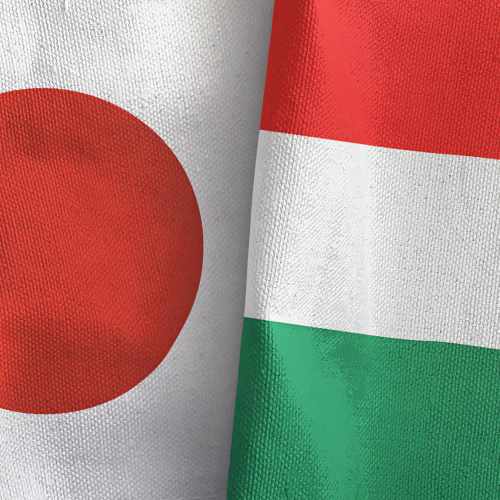 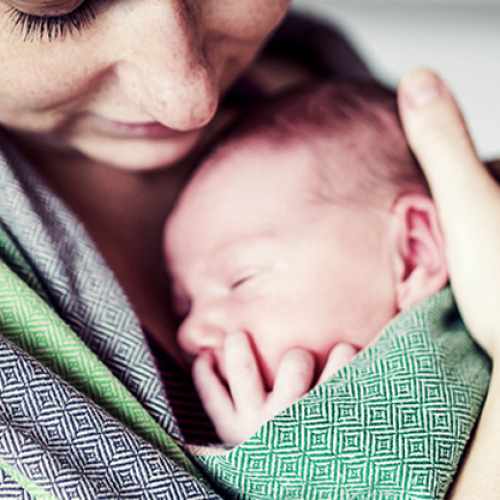 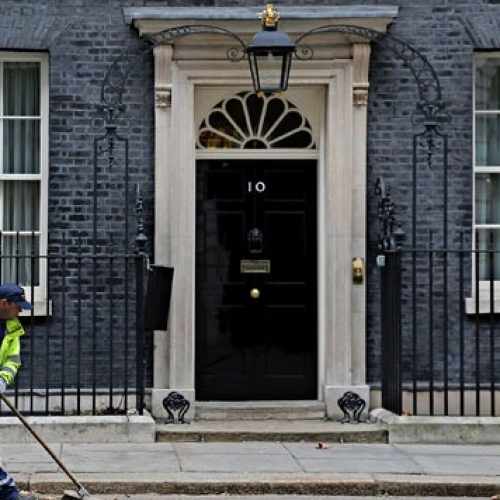 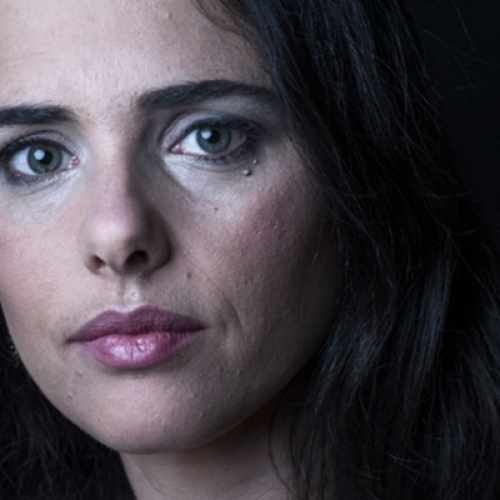