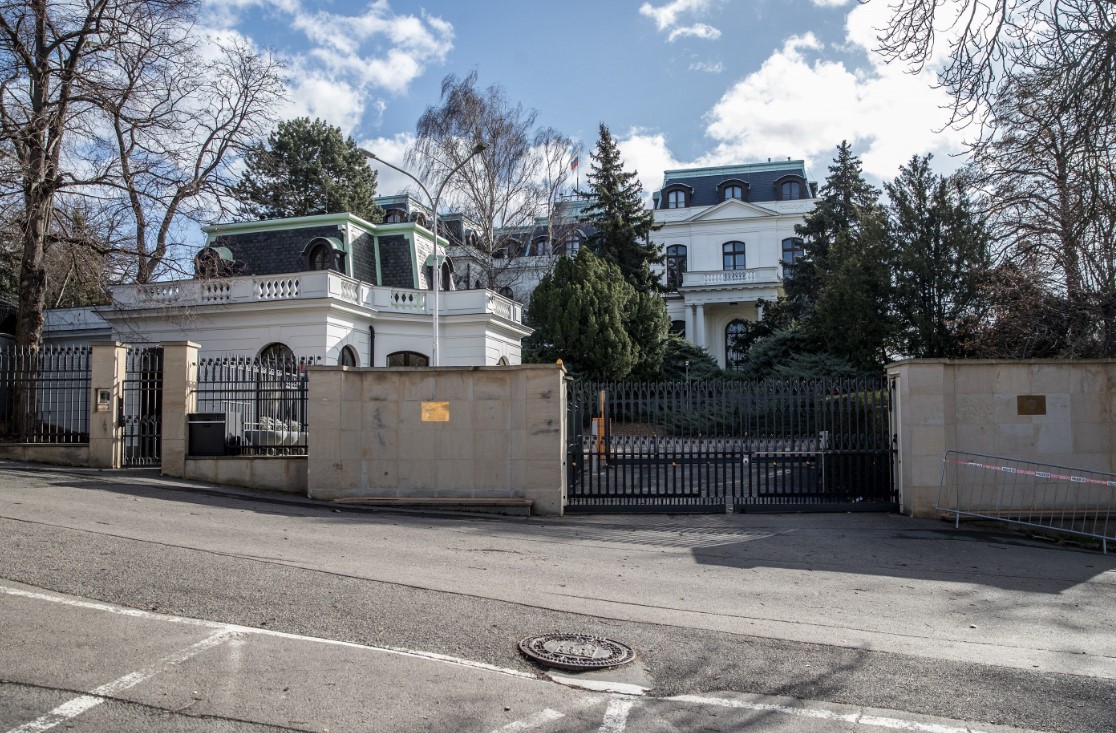 Russia is trying to interfere in the Czech Republic’s internal affairs and to damage its democracy in an aggressive campaign that has recently escalated, four military experts said in a joint statement.

Former Chairman of the NATO Military Committee Petr Pavel, former MP Ivan Gabal, former Deputy Minister of Defense for Armaments Daniel Koštoval, and former Czech Ambassador to the U.S. and Russia Petr Kolář stated on Monday that Russia has been violating the 1993 Treaty of Friendly Relations for a long time.

As examples, the four military experts mentioned the unusually high number of diplomats at the Russian Embassy in Prague as well as the Russian reaction to the removal of Soviet Marshall Ivan Konev’s statue in Prague 6.

The Czech weekly newspaper Respekt connected the removal of the statue with the alleged arrival of a Russian Secret Service employee equipped with ricin poison in the Czech Republic.

There were concerns they may be the target of an assassination attempt by Russian security forces for their role in removing the statue of the Soviet-era commander.

The four security experts called the situation the culmination of Russia’s aggressive approach and called on Czech diplomacy to arrange a meeting of foreign ministers to address the issue. If Moscow does not change its position, the Czech Republic should consider withdrawing its ambassador, terminating bilateral agreements, or preventing Russian companies from accessing state strategic contracts.

The Czech Ministry of Foreign Affairs considers the document of security experts to be a contribution to the discussion on Czech-Russian relations.

“It is obvious that our relations are going through a difficult period which is the result of the growing assertiveness of the Russian Federation towards the Czech Republic, other partners and in international relations in general,” said the Ministry of Foreign Affairs spokeswoman Zuzana Štíchová.

Nevertheless, Czech-Russian relations have been strained for a long period of time.

The Czech secret services regularly warn against Russian intelligence in the Czech Republic and draw attention to the exceedingly numerous staff of the Russian embassy in Prague.

Repeatedly, there are also conflicts over the interpretation of the events of 1968. In 2018, the conflict was stoked by the Russian claim that the Czech Republic was one of the countries where a nerve poison used for the attempted murder of former Russian agent Sergei Skripal and his daughter was made, raising the possibility that the murder may have arisen from Czech sources.