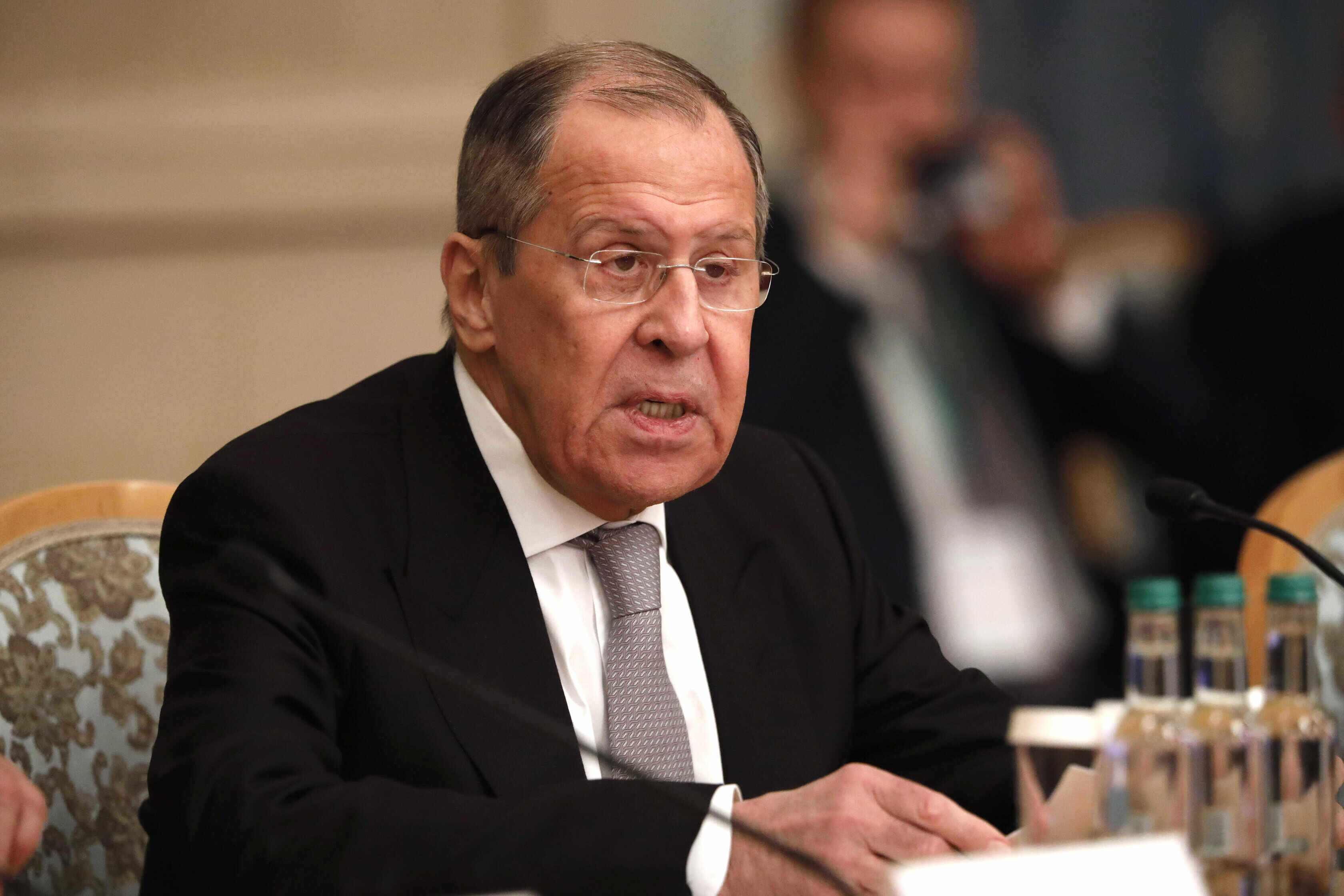 Racism against Whites is rampant in the United States and political correctness taken to the extreme will have “regrettable consequences”, said Russian Foreign Minister Sergei Lavrov last week in an interview with political scientists on state television.

Lavrov added that Russia supports the fight against racism, but it is also important not to slip to the other extreme, as seen, for example, during the Black Lives Matter movement.

“We were pioneers of the movement promoting equal rights of people of any skin color,” Lavrov said about Russia, noting that in the US, the situation went to an extreme.

Furthermore, he accused the US of trying to spread its “cultural revolution” to the world, which has already led to “surging aggression against White people” in the US.

“Hollywood is now also changing its rules so that everything reflects the diversity of modern society,” he said, adding that he considers this phenomenon to be a form of censorship.

“I’ve seen Black people play in Shakespeare’s comedies. Only, I don’t know when there will be a White Othello,” he said, referring to the famous dark-skinned protagonist from the tragedy of the same name by the British playwright William Shakespeare.

“You see, this is absurd. Political correctness taken to the point of absurdity will not end well,” concluded Minister Lavrov.

The US has increasingly taken on a racist attitude towards Whites, with universities removing World War II murals because they featured too many Whites, poor Whites excluded from government benefit programs because of the color of their skin, and corporations increasingly employing anti-White rhetoric, such as the revelation that training materials from Coca-Cola urge employees to be “less White“.

Relations between the two world powers have dipped to a freezing point lately. Recently, newly-elected US President Joe Biden called Russian President Vladimir Putin a “killer” last month who “had no soul” and said that Putin would “pay”. Biden also threatened unspecified retaliation for Russia’s alleged interference in last year’s US presidential election. Moscow reacted furiously. Putin responded to Biden’s remarks about him being a killer by saying, “It takes one to know one”. Putin then suggested to his counterpart to hold a live debate, however, Biden refused, saying he would meet Putin “when the time was right”.