There is no solidarity behind closed doors, says Babiš 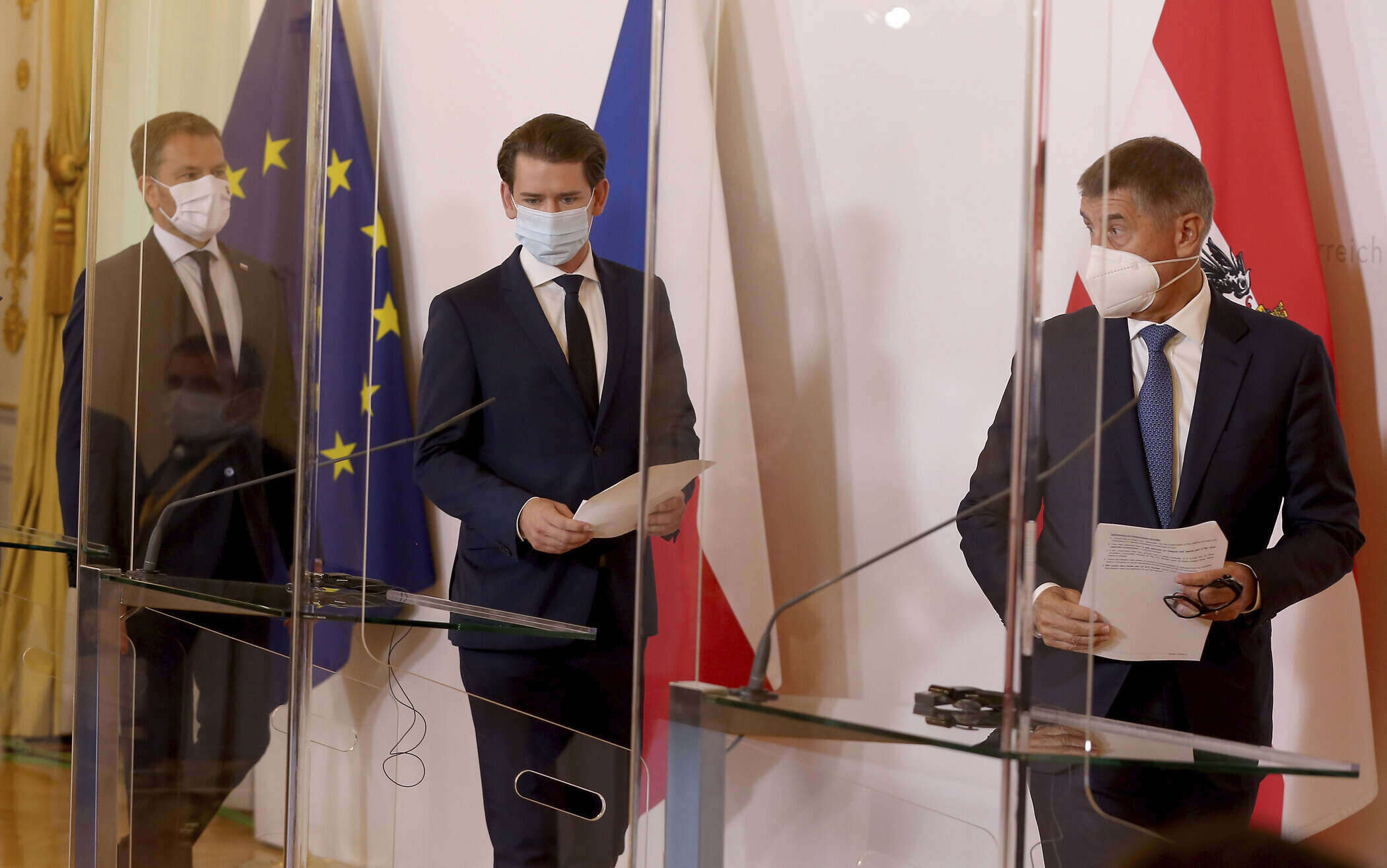 After intense negotiations of European politicians on the distribution of vaccines, media outlets reported that Czechia lost tens of thousands of doses of the vaccine when it, together with Austria, rejected the EU’s plan to help countries with a shortage of vaccines. Czech Prime Minister Andrej Babiš stated that he considers the system to be one of non-solidarity. Vienna, meanwhile, has announced that it will send 30,000 vaccine doses to the Czech Republic, with Slovenia later taking a similar step.

Austrian Chancellor Sebastian Kurz called sending 30,000 doses of the vaccine to the Czech Republic an example of solidarity after the European Union failed to correct inequalities in the distribution of vaccines between states.

Babiš then announced that Slovenia would send another 10,000 doses to Czechia.

The Portuguese presidency of the EU announced on Thursday evening that 19 member states would receive a proportion of 6.6 million out of ten million vaccines. These are countries that have given up part of their doses on behalf of Bulgaria, Croatia, Estonia, Latvia, and Slovakia, which have had a major shortage of vaccines.

The Portuguese presidency of the EU originally proposed that 3 million doses should be reserved for six countries that need them the most, namely Bulgaria, Croatia, Estonia, Latvia, Slovakia, and Czechia. The remaining seven million doses were to be distributed, as usual, based on the population, among all 27 EU members. However, Prague, Vienna, and Ljubljana had not approved of this plan.

By refusing Portugal’s proposal, Austria and Slovenia received some extra vaccines. The Czech Republic could have received additional 140,000 doses of vaccine from the special “solidarity package.”

The fact that the country refused to join the proposal led to a net loss of 70,000 doses, commented Politico on the result, referring to diplomatic sources.

It is not clear why Czechia refused to join the Portuguese proposal, wrote Politico, suggesting that it mistakenly expected that Chancellor Sebastian Kurz would succeed with his tactics. Kurz often points out the unfair distribution of vaccines in the Union and wanted to get more vaccines than Austria was entitled to based on the population.

After the negotiations, Babiš said that he did not understand how the Portuguese presidency could have declared the compromise to be approved when not all states agreed with the plan.

“Solidarity is only reflected in declarations for the media. There is none when negotiating behind closed doors,” the Czech prime minister added.

According to Babiš, the main issue of the system is that it provides compensation only to states which ordered an insufficient amount of the Pfizer vaccine.

“It’s not solidaric and balanced,” he said, pointing out that Czechia has some of the worst statistics when it comes to Covid-19 cases and deaths, but it is one of the countries with the least amount of delivered doses.

According to him, the Portuguese solution was created under the strong influence of large states, violating all procedures. Babiš believes that the urge to punish Kurz for speaking up prevailed among the EU states “at the expense of real solidarity and efforts to tackle coronavirus together”.

After Austria and Slovenia announced they would help Czechia, Hungary stated that it would also send 40,000 doses of Covid-19 vaccine to the Czech Republic in the first half of May. Hungarian Foreign Minister Péter Szijjártó announced this on Saturday but did not specify which vaccine. He said his country would have had enough vaccines for its people by then.

“The Czech Republic is among the countries that are in a difficult situation due to the poor provision of vaccines by the European Commission,” the MTI agency quoted Szijjártó.