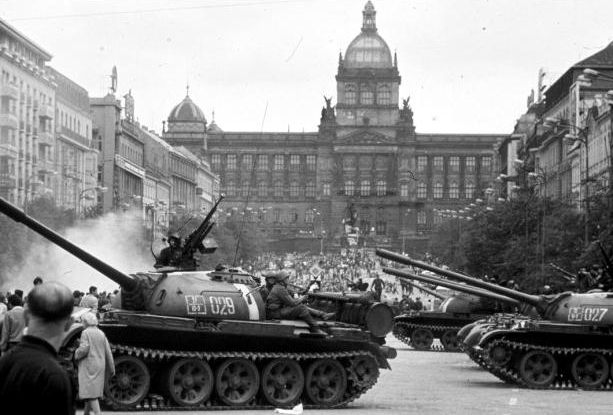 Czech politicians are accusing Russian diplomats of trying to rewrite history after Russia’s Foreign Ministry claimed that the Czech Republic’s decision to mark a Day of the Victims of the Invasion of 1968 will harm relations between both countries.

Prime Minister Andrej Babiš condemned the statement of Russian Foreign Ministry, saying that it is unacceptable.

The Czech Republic will now list the day among the country’s significant national days, a move that Russia opposes.

“It is clear to everyone what happened in August 1968. It was an invasion of Russian troops that caused innocent civilian casualties and trauma, that the Czech nation still carries. The Russians stole the Czech people 21 years of life in freedom. We have to remember it with dignity,” stated Babiš.

Foreign Minister Tomáš Petříček then labeled Aug. 21 a national tragedy, adding that it is legitimate to commemorate the victims of the invasion. Pětříček stressed that attempts to relativize the events of 1968 are the real harmful factor in Czech-Russian relations.

Russian criticism of the decision to include Aug. 21 among significant national days is also unacceptable for President Milos Zeman. The occupation of Czechoslovakia and its victims must be remembered, not forgotten, said Zeman’s spokesman, Jiří Ovčáček.

Deputy Prime Minister Jan Hamáček stated that he would expect more humility on the Russian part.

“If something does not contribute to cooperation between the two states, it is an effort to rewrite history,” he said.

The Czech Republic will commemorate Aug. 21, 1968, as the Day of the Victims of the 1968 Invasion and the subsequent occupation by the Warsaw Pact troops. At the beginning of December, the Senate approved the necessary law amendment. President Zeman signed it last week. 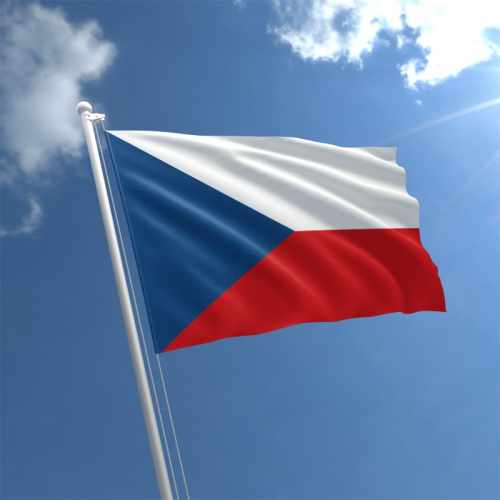