Russian tanks at the Polish border

Russian tanks have been spotted amassing at the Polish border in the Kaliningrad Region. According to Russian “Niezavisimaya Gazieta”, this move has been provoked by the recent meeting of the NATO-Russia Council in Brussels. 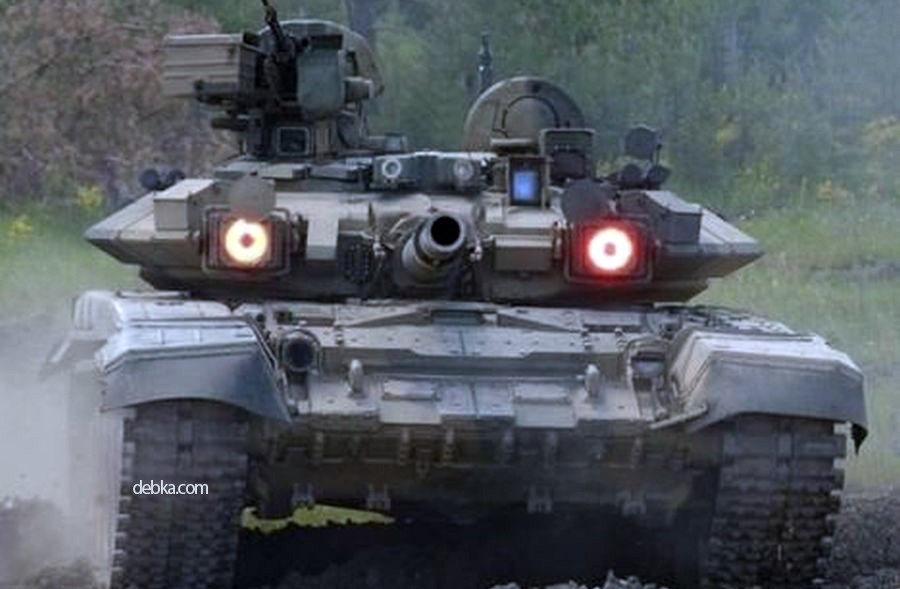 The 11th army corps and costal defense, belonging to the Baltic Fleet has been strengthened with a regiment of tanks located in the town of Gusev approximately 30km from the border with Poland, claims “Niezavisimaya Gazieta”.

The Russian journal refers to unnamed media and underlines that the exact number of tanks and their type has not been stated. Usually, such a regiment consists of 90 tanks. According to data, the 79th independent mechanized brigade is also stationed in Gusev, which also includes a tank regiment, usually consisting of 40 machines. In total, the whole armored corps may count up to 130 tanks.

In total, the whole armored corps may count up to 130 tanks

This information has been given in context of the recent NATO-Russia Council meeting in Brussels. “NG” has confirmed, that “in the upcoming months, Russia will face new challenges in its sphere of security.” “NG” also refers to recent information from Poland about establishing a permanent American military base in its territory.

According to the Russian newspaper, Moscow is “trying to counteract NATO plans to extend the grouping of the Alliance in the East.” In its title, “NG” highlights that “Russia has moved its tanks to its border with Poland.”