Salvini defends Hungary in row with the European Union 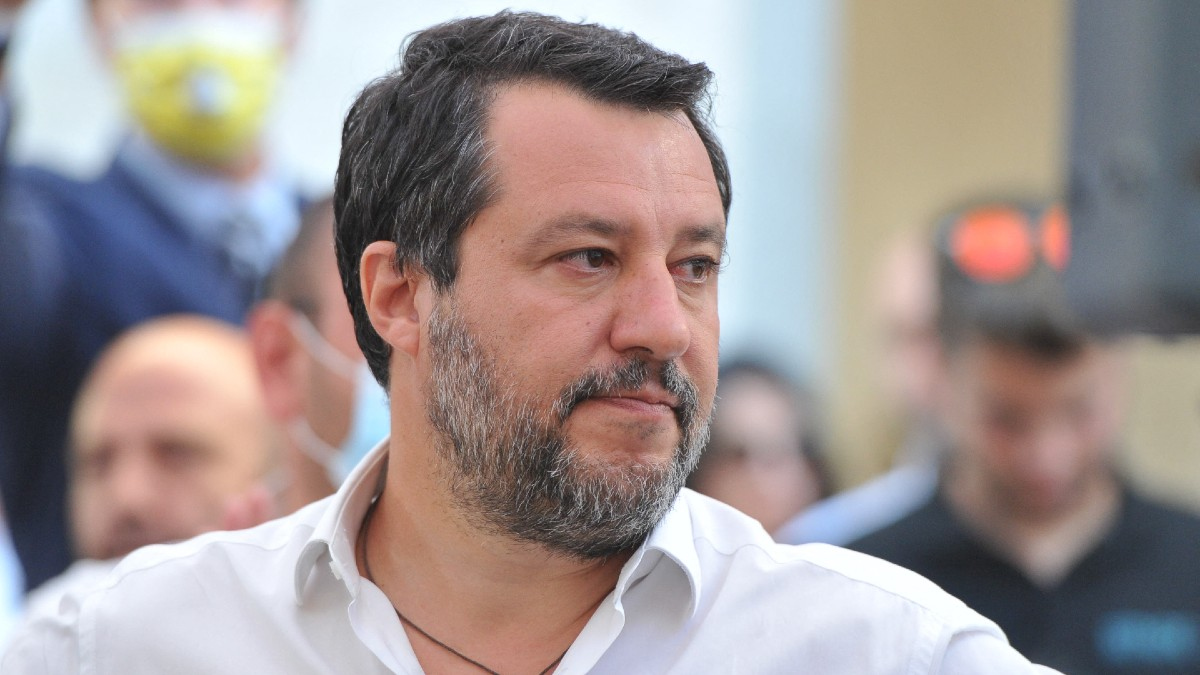 Ursula von der Leyen – who became President of the European Commission with Hungarian and Polish votes – has given an ultimatum to the Orbán government, leader of the Italian League party Matteo Salvini said on Thursday.

Matteo Salvini said in an impromptu press release that he currently wants to deal primarily with Italians and Italy, but added, “I must remind you that Ursula von der Leyen was elected head of the committee, thanks to the votes of Hungary and Poland.”

The leader of the League commented on the statement of the President of the European Commission on the Hungarian government’s child protection law.

According to Matteo Salvini, when Ursula von der Leyen was elected, she received not only the votes of the Italian leftist Democratic Party (PD) but also Fidesz, led by Viktor Orbán, so there is currently an “internal debate in the Ursula coalition”.

According to polls aggregated on Thursday and released by the AGI news agency, support for the center-right alliance led by Matteo Salvini has reached 49 percent. The League stands at 20.6 percent, followed by the Italian Brothers (FdI) led by Giorgia Meloni with 19.8 percent and Silvio Berlusconi’s Go Italy! 7.9 percent.

The Democratic Party (PD) stood at 19.4 percent, and support for the Five Star Movement (M5S), itself divided by debates and waiting for a new leader, fell to 15.7 percent. The acceptance of Living Italy (IV), led by Matteo Renzi, which led to the last two changes of government, is 2 percent.

Matteo Salvini said he will continue to work this summer to strengthen the alliance of the League, the Italian Brothers, and Go Italy, with a view to the 2023 parliamentary elections. He added that he knows that the possible unification of right-wing parties is accompanied by a number of reservations, but “they should follow this direction”.