“Scandalous letter” from US ambassador to Polish PM 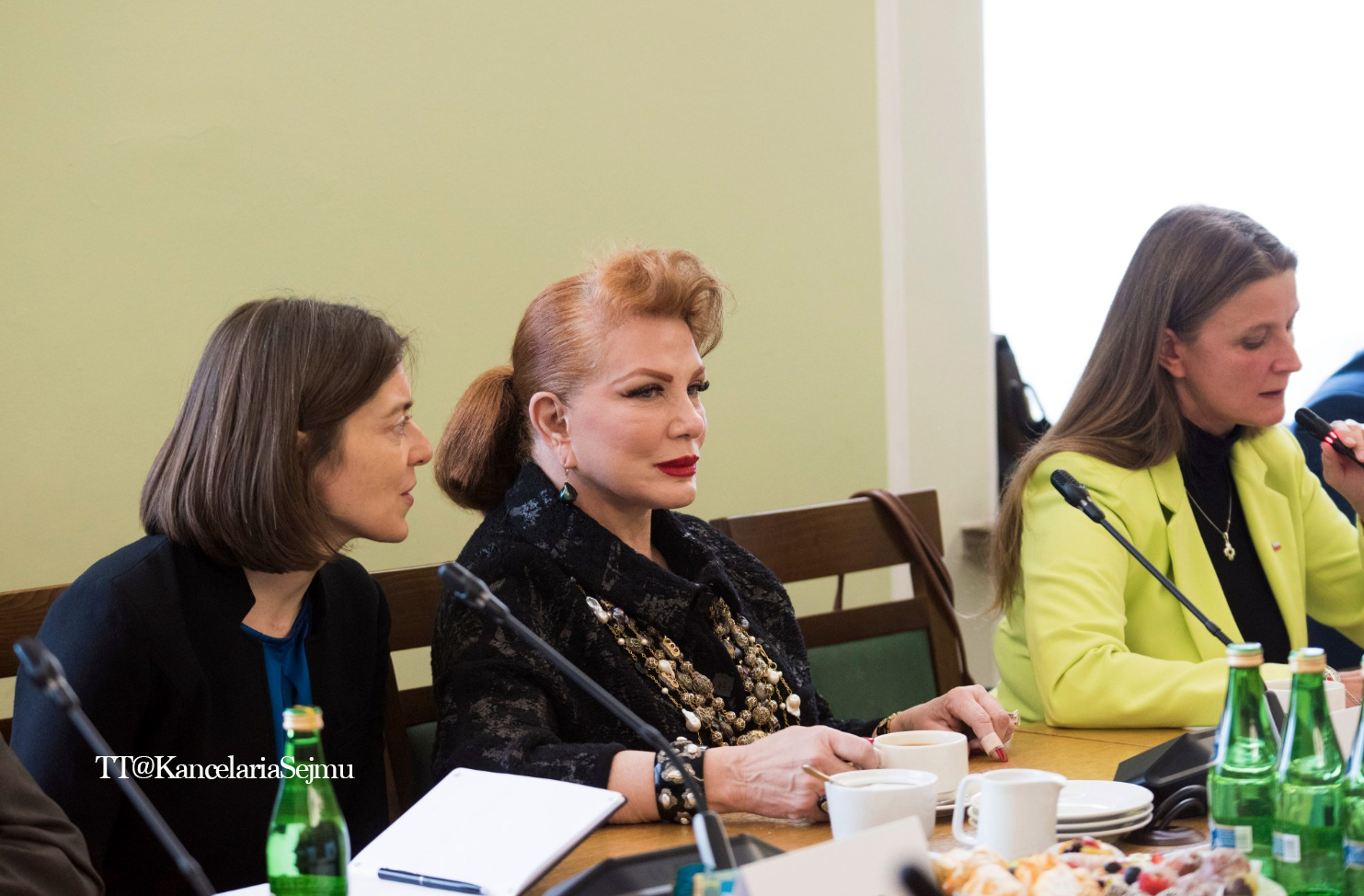 According to “DoRzeczy”, the letter criticized the Polish investigation into neo-Nazi environments in Poland and the news material emitted by TVN on the subject. TVN is an American owned TV station belonging to the Discovery Communications company.

“It is hard to call this letter diplomatic. Its tone is very arrogant. There is a talk of a scandal in the PM’s inner circle,” says an aide close to PM Morawiecki.

It is hard to call this letter diplomatic. Its tone is very arrogant. There is a talk of a scandal in the PM’s inner circle

“Do Rzeczy” reports, Mosbacher writes in the letter that the United States will not tolerate publicly spoken criticism of the TV station by Polish politicians. She even claimed that she finds it preposterous that public persons are undermining TVN’s credibility.

Another governmental aide argued that these demands “aren’t because the last three years of American diplomats taught that they can behave like that. They are just used to us giving into pressure from them.”

Deputy PM Jarosław Gowin has cancelled his planned meeting with the US ambassador, which she herself had initiated. The reason was Mosbacher’s speech about a harsh reaction of the American Congress to potentially violating freedom of speech in Poland.

During a meeting between the Polish and American parliamentary teams, Mosbacher reminded Polish politicians that Democrats and Republicans alike cherish freedom of press: “Will there be a project, which we would be interested in, or perhaps which should worry us?,” she said.

Will there be a project, which we would be interested in, or perhaps which should worry us?

This speech was received by the Polish representatives as an example of informal pressure on the legislator and lobbying in favor of a particular TV station.

The Polish government will not officially comment on the matter. It might happen if the letter goes public, but that decision is up to the PM Morawiecki.