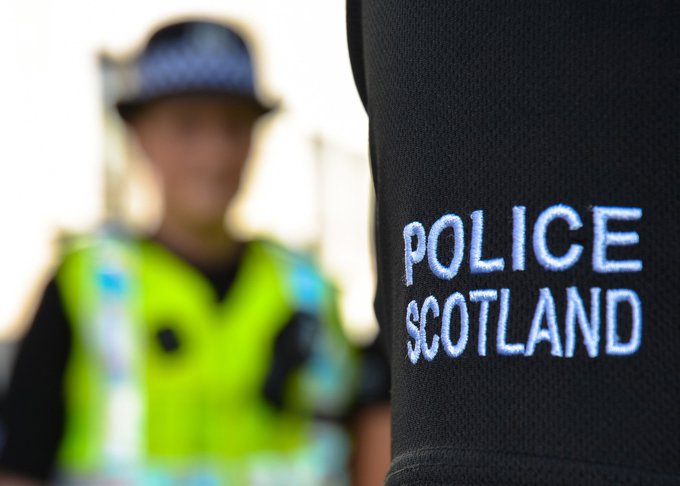 Since 2016, Scottish police kept secret the existence of the child rape gang made up of asylum seekers who victimized 44 young girls.

Even though the Glasgow police managed to end activities of the gang of 55 “asylum seekers or naturalized asylum seekers”, the police decided to be secretive about the whole operation, according to a report from the Scottish Sun.

In what is sure to raise concern for the Scottish public, Out of the 55 members of the group, who were from Iraq, Afghanistan, Pakistan, Egypt, Kurdistan, Morocco, and Turkey, only one individual arrested is in prison. Detective Inspector Sarah Taylor National Child Abuse Investigation Unit indicated that 14 of those arrested had been deported, with another 22 remaining in Glasgow. Another eight are thought to be in other areas of the United Kingdom while another suspect is being considered for deportation.

Known as Operation Cerrar, the Scottish police have now issued a report on the massive child grooming ring.

In attempt by the Scottish police to explain why they kept silent about the operation that took place in 2016, a police source stated that law enforcement always carefully considers when and what information to release in ongoing investigations in order to “protect vulnerable victims and the integrity of the inquiry.”

According to the report conducted by the National Child Abuse Investigation Unit, which details the gang activity, one of the victims was allegedly abused by 28 gang members, while another one was sexually assaulted by 23 men within the gang.

“We need to be very clear that we always carefully consider when and what information to release in relation to ongoing investigations to protect vulnerable victims and the integrity of the inquiry,” told a police source to the Scottish Sun.

Police told the newspaper that they used “disruption tactics” including intelligence gathering, cover surveillance, financial investigations, and tracking of suspects’ vehicles, employments and social networks to make the arrests.

Earlier this month, a similar case was reported in Manchester, where local police ignored the Asian child grooming gang in order not to appear racist.