His resignation is a result of coalition crisis 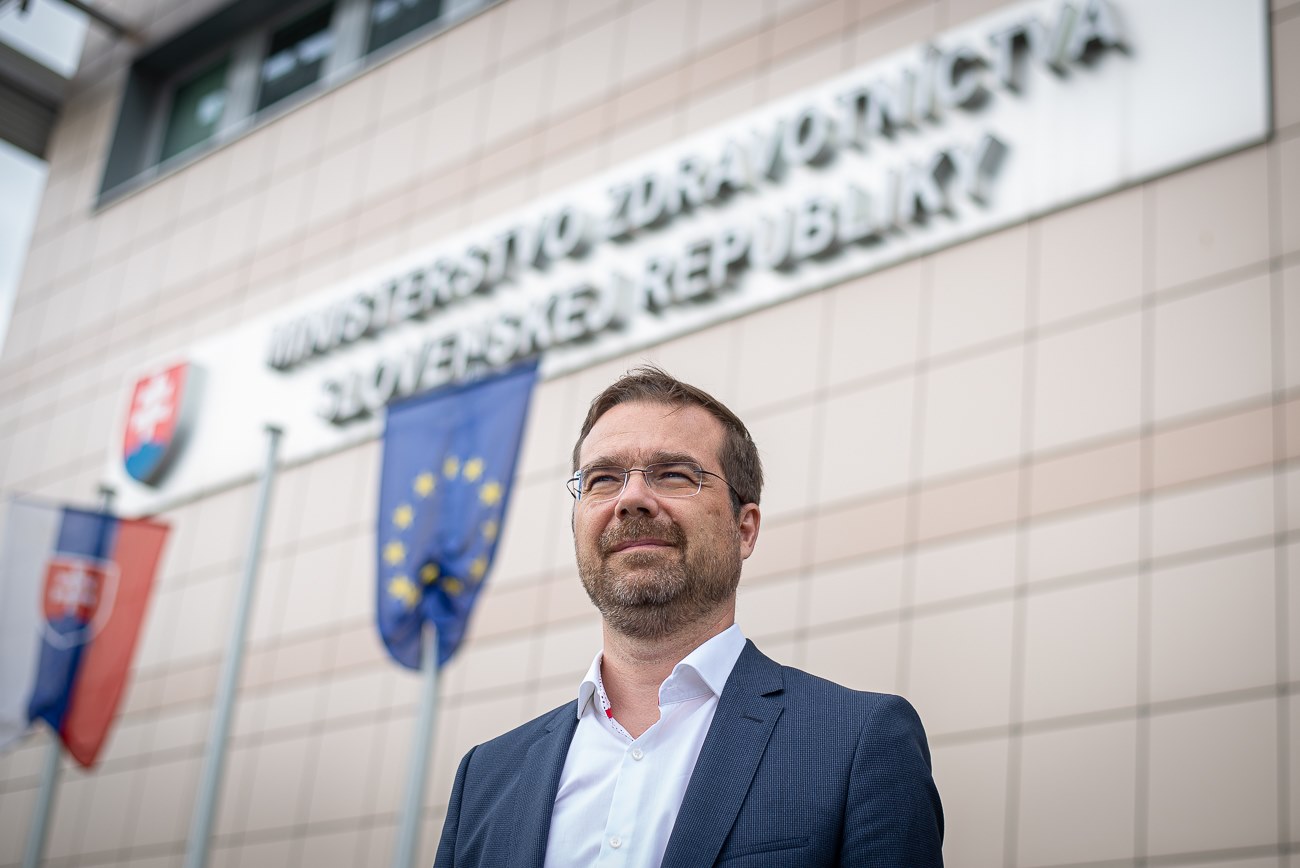 On Thursday, Slovak Minister of Health Marek Krajčí announced his resignation. Krajčí’s dismissal, requested by the two smallest government parties due to the unfavorable epidemic situation, is part of an agreement to settle the crisis within the four-member coalition.

Matovič said at a press conference that the replacement of the Minister of Health would take several weeks, due to the coronavirus crisis. Meanwhile, Prime Minister Igor Matovič, whose Movement of Ordinary People and Independent Personalities nominated Krajčí to the ministerial seat, defended the resigning minister.

Krajčí had refused to resign in recent weeks, when the country was the worst in the world in terms of the increase in deaths from COVID-19 per capita, arguing that he would not flee the battlefield.

“I really appreciate what he did. I am extremely proud of him, and I am very sorry that people who did not help him once during the past year wanted to ritually sacrifice him,” Matovič said of Krajčí. The name of the new Minister of Health has not yet been announced.

The Slovak media described Krajčí as an insignificant minister who, for example, failed to enforce stricter quarantine measures in time to slow down the spread of the virus. In recent days, the Ministry of Health has faced criticism due to problems with the registration of those looking to get vaccinated against COVID-19.

Krajčí’s resignation was demanded by smaller government parties, namely For the People and Freedom and Solidarity (SaS), which proposed the reconstruction of the government. During the coalition crisis, the SaS party had also wanted to open a debate on the replacement of the prime minister, who repeatedly got into disputes and verbal skirmishes with SaS boss Richard Sulík. However, the SaS later announced that it would not demand the departure of Matovič from the head of government.

The crisis in the coalition erupted after Matovič and Krajči secured the purchase of the Russian Sputnik V vaccine without the consent of the entire coalition, and both politicians took part in the import of the first consignment at the beginning of March.

Both the SaS and For the People parties were pushing for the country to wait for Sputnik V to be registered with the EU drug agency, EMA.

The governing coalition maintains a constitutional majority in parliament, although two deputies previously left as a sign of their disagreement with Matovič’s policy.

In recent months, the Slovak prime minister got into a conflict not only with some of his colleagues in the coalition, when he publicly called Sulík an idiot, but also with scientists and President Zuzana Čaputová, who pointed out the government’s mistakes in connection with the pandemic.