Up to 91.6% of unaccompanied minors in France could be adults, reveals parliamentary report

Almost 50 percent of minors declared to come from Algeria 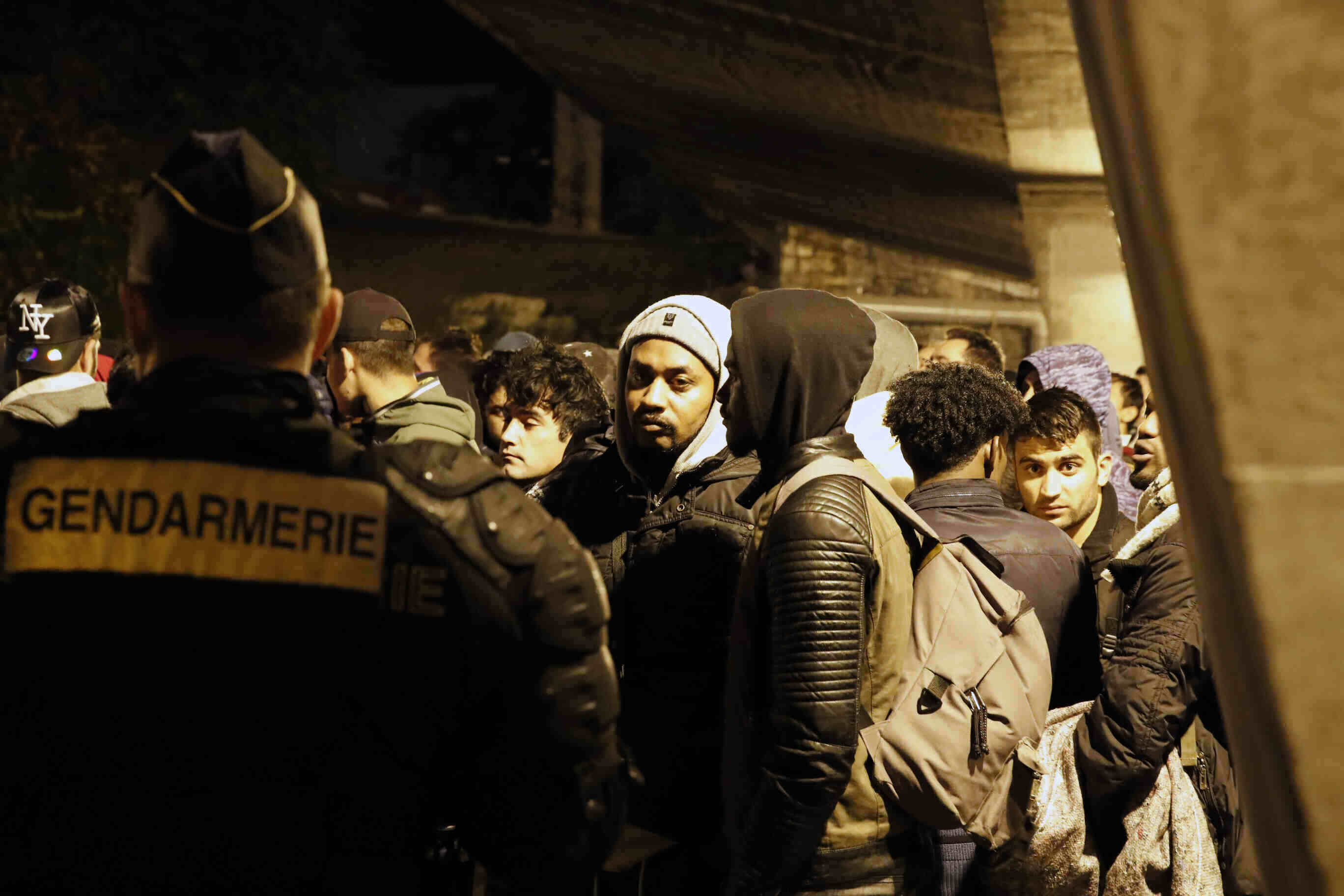 Algerians, Moroccans, and Tunisians represented more than 75 percent of unaccompanied minors in France in 2019 and many of them could actually be adults, according to the new parliamentary report.

Of the three nations, Algerians were overwhelmingly represented, as almost 50 percent of unaccompanied minors came from that nation.

In the report, prosecutors Rémy Heitz and Aude Groualle also specified that a large number of adults take advantage of the protective regime guaranteed in the law from 1945 and pretend to be minors.

An experiment carried out by the Paris prosecutor’s office in 2019 revealed that in a group of 154 people formally identified as minors, 141 of them were adults based on medical examinations, representing 91.6 percent.

Based on the experiment, Valérie Martineau, the security director for the Paris agglomeration, believes that it is not an exaggeration to think that at least half of the unaccompanied minors in Paris who are claiming to be 16 or 17 years old are in fact at least 18 years old. He said he believes they lie about their age, as they do about their identity, to benefit from the leniency of the juvenile justice system. Based on this experiment, in 2020, there could be at least 2,500 such cases.

Cases of adult migrants lying about their age is not unique to France. A study from Belgium found 73 percent of “underage migrants” were actually adults.

In Sweden, the numbers were even starker, with 84 percent of “child migrants” tested by Swedish health authorities actually turning out to be adults aged 18 or older, according to a report from the BBC.

According to a study from Germany conducted by the Institute of Forensic Medicine in Münster, a large proportion of underage immigrants lie about their age. The university clinic’s forensic specialists examined around 600 so-called unaccompanied minor refugees on behalf of the courts where their age was questioned. The institute determined that around 40 percent of them were demonstrably 18 years of age or older. 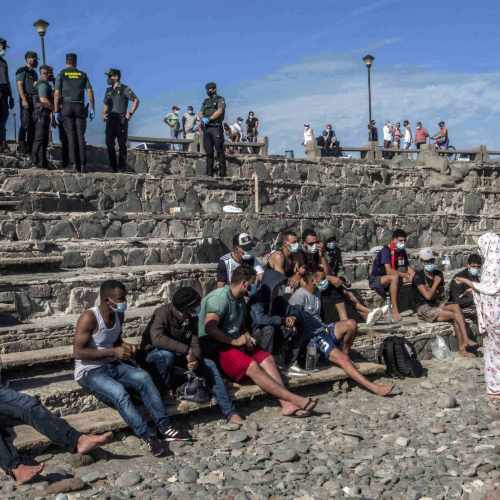