Slovak PM: By opening the borders, we will create Czechoslovakia again

Borders between Czechia and Slovakia could open soon 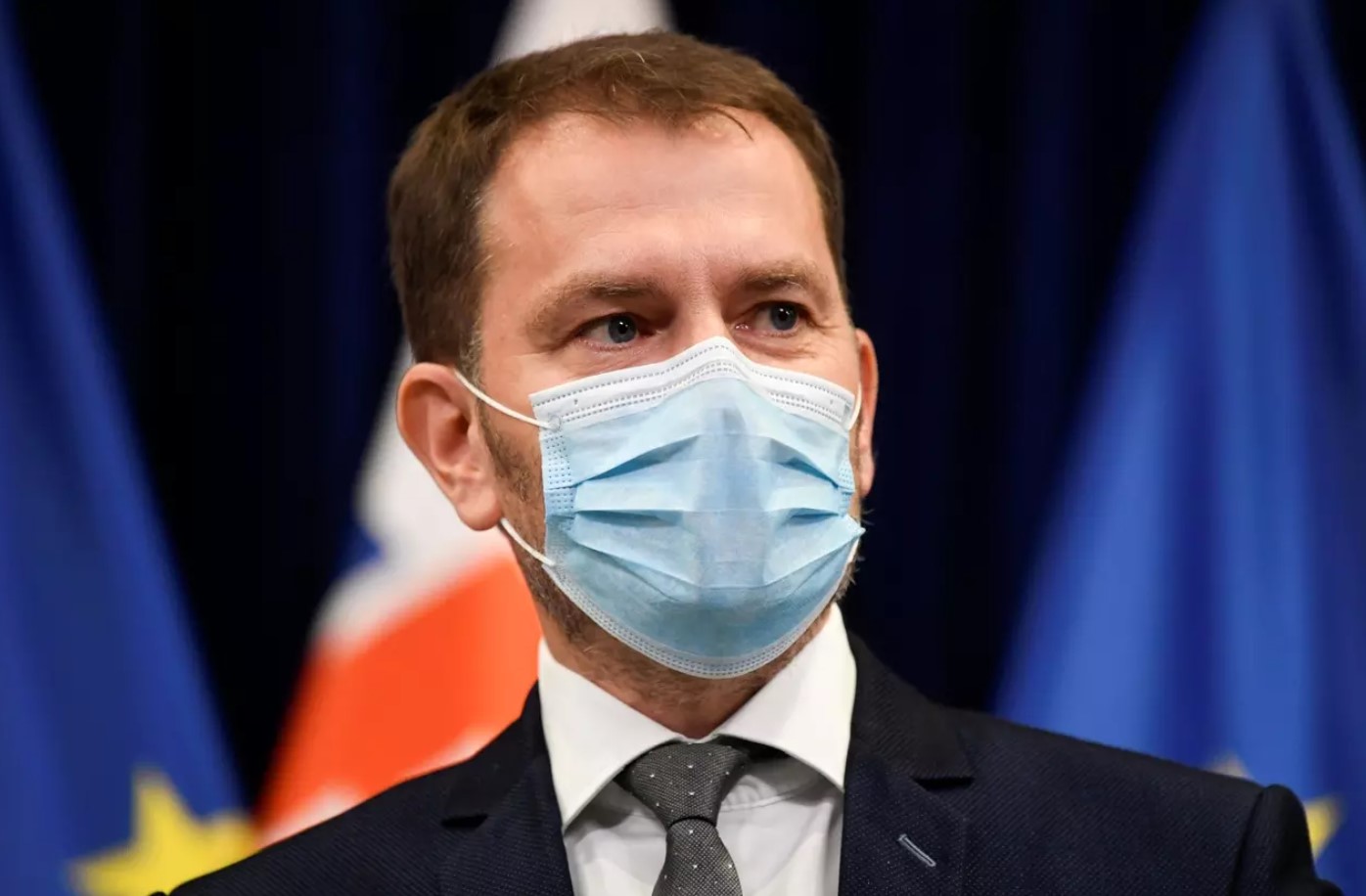 The border between the Czech Republic and Slovakia could be the first to reopen during the coronavirus crisis in what could end up looking a lot like the former Czechoslovakia, said Slovak Prime Minister Igor Matovič,

“About three weeks ago, I approached [Czech Prime Minister] Andrej Babiš about this issue, and as the situation has currently improved, we could be the first to open the borders,” said the Slovak prime minister in an interview with the pluska.sk.

Matovič also referred to the “possibility of creating something like Czechoslovakia again so that the first borders that fall within Central Europe are between Slovakia and the Czech Republic.”

At the same time, the Slovak prime minister admitted that he would like this to happen as soon as possible, but currently, there is a technical problem.

“Czechs have a rule that if someone enters their territory and spends less than 24 hours there, they do not have to get tested. What might happen is that if someone wants to get to Slovakia, the individual could go through the Czech Republic and thus avoid quarantine and testing. That could cause disaster in Slovakia very quickly,” said Matovič.

The Slovak prime minister explained that Slovaks living in, for example, Sheffield, England, could start traveling to Slovakia via the Czech Republic without being checked.

Indeed, a group of Slovak Romas living in the United Kingdom returned to the country some time ago. As they did not comply with the quarantine rules, COVID-19 has started to spread in five Roma settlements in eastern Slovakia, leading the authorities to lock down these areas.

Martin Klus, the deputy Slovak minister of foreign affairs, has previously confirmed that negotiations about easing the situation on the borders are underway between Czechia, Slovakia, and Austria.

“We can create a mini-Schengen area,” said Klus, predicting that the plan could take place as soon as this summer. A crucial prerequisite will be a positive development in the epidemiological situation in the three countries.

So far, Slovakia reports good results in the fight against the pandemic as only 1,457 people tested positive and 26 people died of the coronavirus. On Tuesday morning, the Czech Republic registered 8,177 infected and 283 victims of the virus.