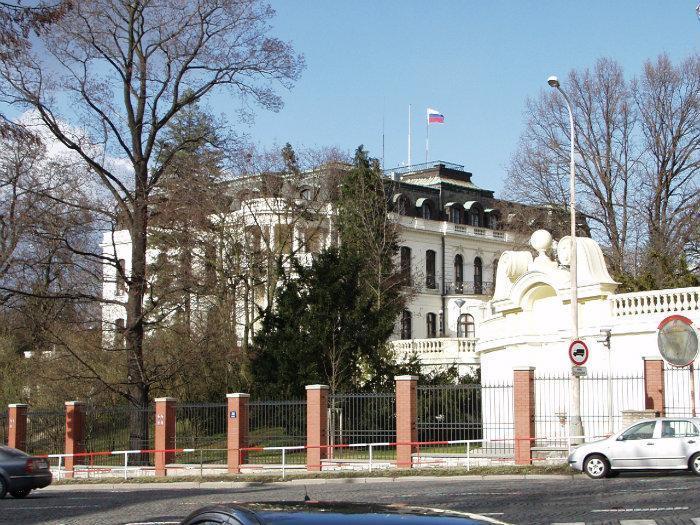 The Russian embassy is claiming that one of its diplomatic employees is facing threats due to an allegedly false accusation that he planned an attack on Prague politicians using ricin poison, according to a statement published on Facebook.

As a result, the Russian embassy asked the Czech Ministry of Foreign Affairs to provide police protection and take measures to prevent any kind of attack on the Russian diplomat. The Czech government stated that it has not yet officially received Russia’s request.

“In compliance with Article 29 of the Vienna Convention on Diplomatic Relations of 1961, the embassy asked the Ministry of Foreign Affairs of the Czech Republic to take all appropriate measures to prevent any attack on the person, freedom, and dignity of its employee,” the embassy said in a statement.

According to the embassy, the Russian diplomat faces threats over the “hunt” launched by the Czech media, which accused him of planning to poison Prague politicians and contributed to a serious deterioration in Czech-Russian relations.

Zuzana Štíchová, a Czech Foreign Ministry’s spokeswoman, said that the ministry had not yet officially received the request, so she cannot comment on it.

“In connection with the ongoing anti-Russian information campaign in the Czech Republic, we declare that allegations against employees of the Embassy of the Russian Federation are false and unsubstantiated and these claims were repeatedly refuted,“ the Russian embassy said in yesterday’s statement.

Czech-Russian relations have been tense recently due to the removal of the statue of Soviet Marshal Ivan Konev from the square in Prague 6. The two states have already agreed on consultations under a 1993 mutual agreement.