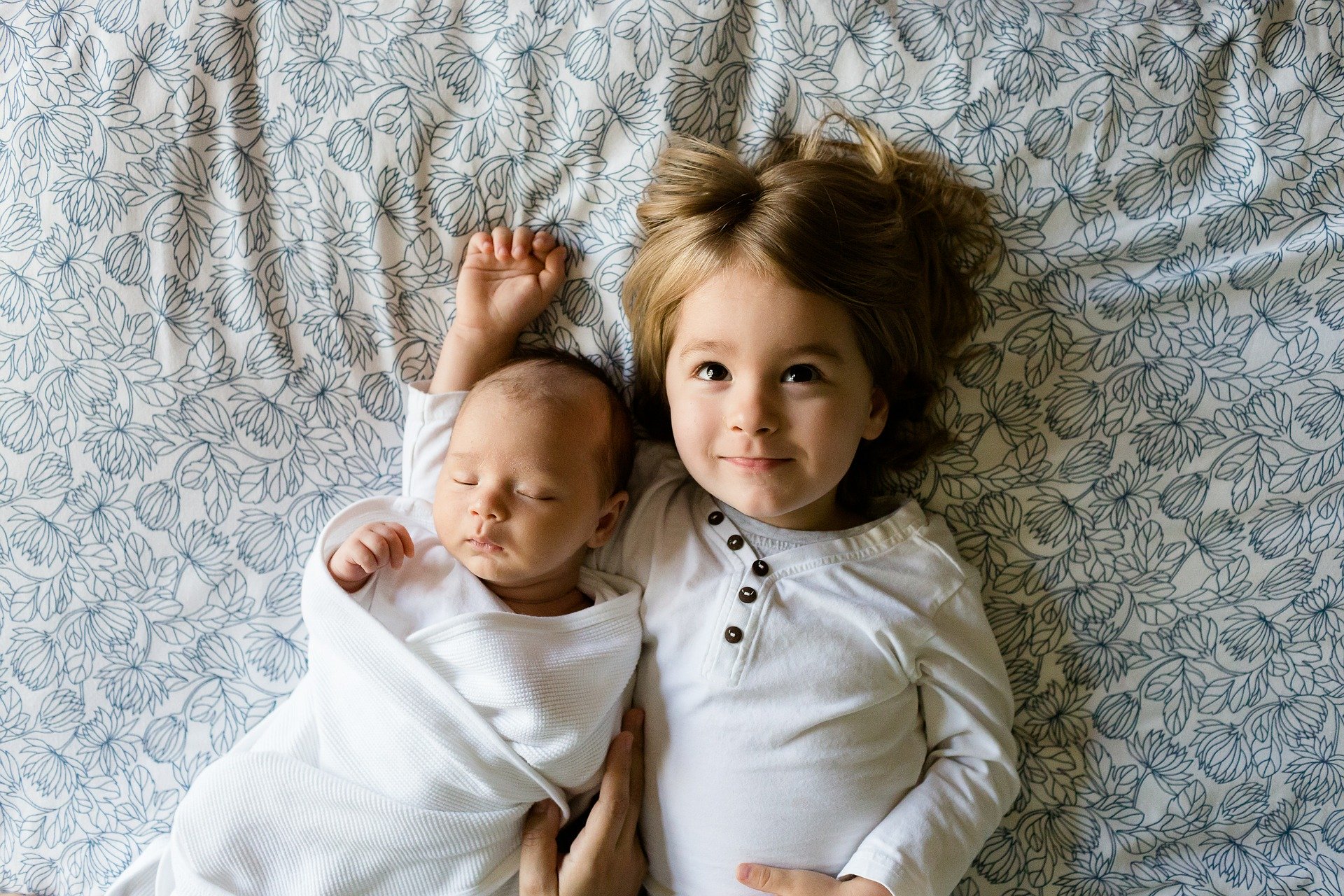 When it comes to children of 4 to 6 years of age, the document recommends that these children should be given information about “same-sex relationships” and tips on how to “consolidate their gender identity.”

The document does not stop there either. It further says that children aged 6 to 9 should be taught about “the positive influence of sexuality on health and well-being,” while older children aged 9 to 12 should receive information about their first sexual experience, gender orientation and “skills” that would enable children to “make a conscious decision to have sexual experiences or not.”

This proposal, which is contained in the WHO’s sexual education guidance, has been loudly opposed by The Christian Institute.

The Christian Institute states that it “repeatedly warned that children should not be exposed to material which sexualizes them.”

The WHO materials state that under-fours should be informed of the ‘right’ to “explore nakedness and the body” and “ask questions about sexuality”.https://t.co/egFw2XIzhH

According to the Christian Institute, the program also encouraged schools to conceal certain information from parents, such as overnight sleepovers with pupils of the opposite sex or a child’s transgender status.

When commenting on the “All About Me” program, the Christian Institute’s Education Officer John Denning stressed that relationships and sex education must be “balanced, objective and critical” and not to “push controversial views as transgender ideology.”

“The highly explicit imagery and one-sided ideology of ‘All About Me’ have no place in Primary Relationships Education,” said Denning.

The WHO is also currently facing fire over its coronavirus response amid evidence that the country helped cover up for communist China, which threatened the entire world population.

US President Donald Trump recently cut US funding for the organization over its failed response to the coronavirus crisis, including its claim that there was no evidence of human-to-human transmission of the virus despite Taiwan warning the WHO about such a risk as early as December.