Slovaks will head to the polling stations on Feb. 29. 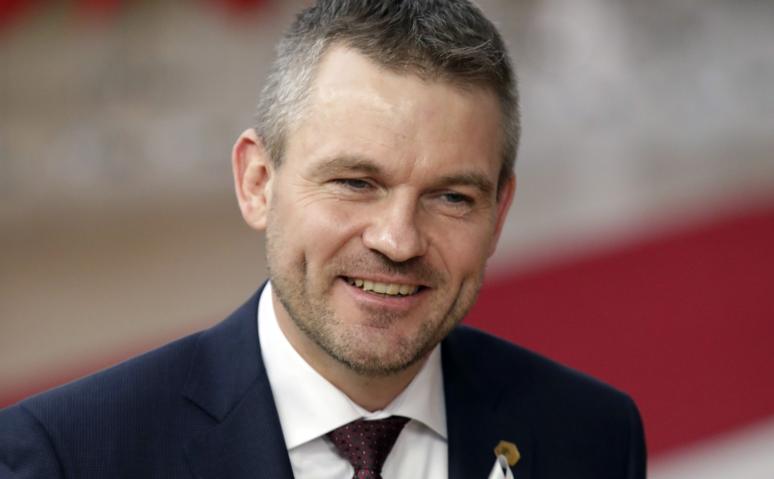 The Slovak prime Mmnister, who is also a leader of his party Smer-SD (Direction-Social Democracy) for the upcoming general elections, canceled his work program due to health issues. As a result, he did not participate in Sunday’s televised election debate with the chairmen of other parliamentary parties.

Pellegrini had suffered from the infection for two weeks.

“Unfortunately, it has taken its toll and since yesterday’s (Saturday) evening I have been hospitalized in the Bratislava hospital,” the prime minister wrote on Facebook.

According to the Prime Minister’s Office, the prime minister is in St. Michael’s Hospital in Bratislava in the Slovak capital. The hospital is the most modern healthcare facility owned by the Ministry of the Interior and providing health care services to the public.

The last work obligation of Pellegrini was the summit of the EU member states, which ended on Friday without an agreement on the seven-year EU budget. On Saturday, he attended the wedding of his spokeswoman.

In the end, Smer-SD did not have its representative in the TV debate broadcast by the public-service Radio and Television of Slovakia, even though Smer-SD chairman Robert Fico was supposed to replace Peter Pellegrini in the discussion. However, Fico had some health issues as well, forcing him to cancel his appearance.

In the debate, opposition representatives criticized the current government, in which Smer-SD constitutes the majority.

Other TV debates of party leaders before the upcoming elections will take place on Tuesday and Wednesday as the election campaign in Slovakia nears its conclusion. 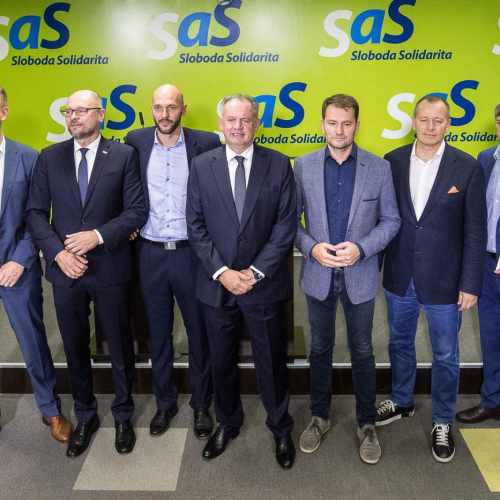 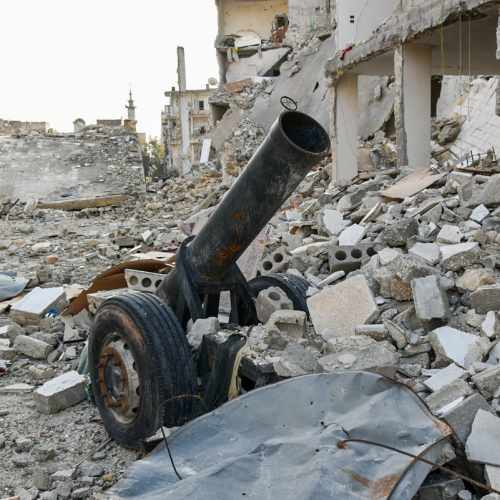