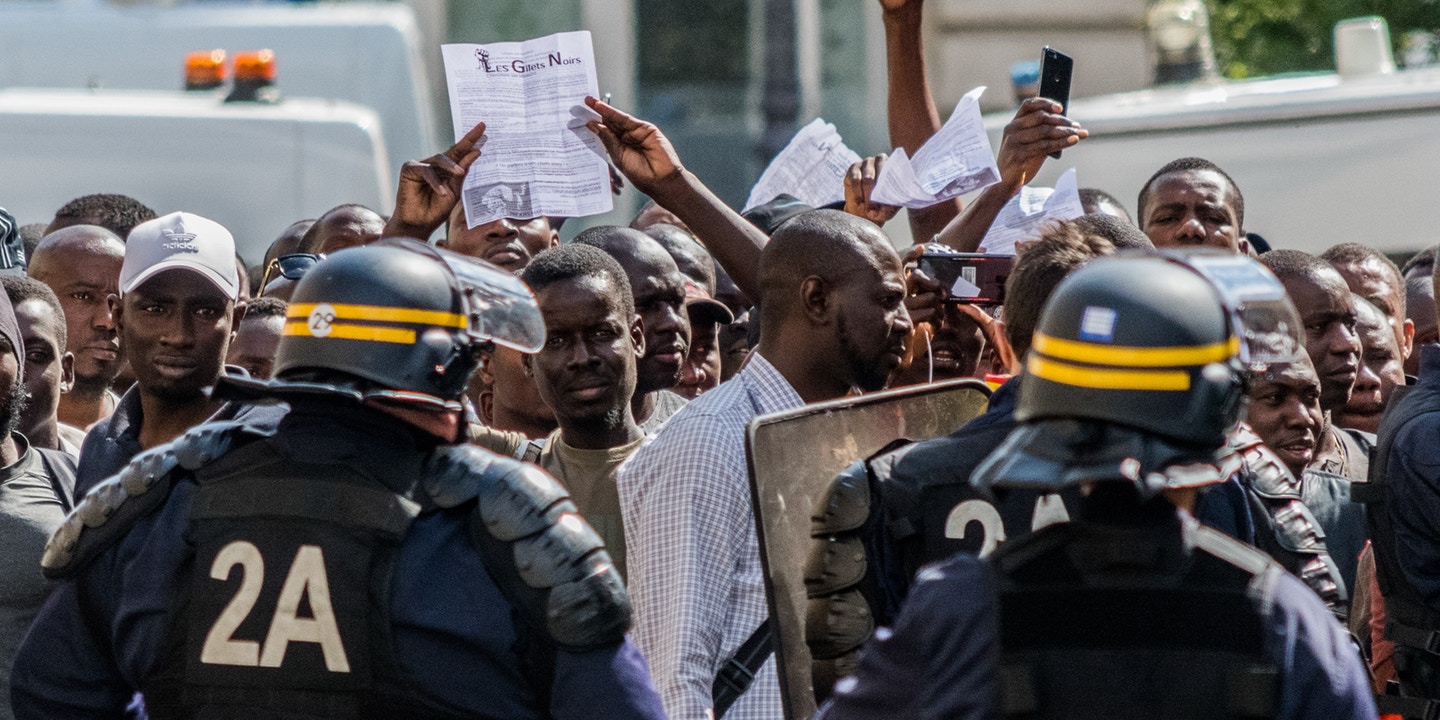 According to alarming new statistics, 47.6 percent of criminals in certain departments of Paris are foreign-born, writes French daily Le Figaro.

The newly released figures by the National Observatory of Delinquency and Criminal Responses  (ONDRP) also reveal that the number of crimes carried out by unaccompanied youth increased by 22.7 percent.

Not only are the young migrants increasingly involved in pick pocketing offenses, burglaries, and violent robberies, but they are also one of the factors influencing the rise in knife attacks.

In the last few years, pick pocketing offenses committed by young migrants have seen the sharpest increase from 15.8 percent in 2016 to 31.7 percent in 2019.

A senior Paris police official says that stabbings were common at makeshift migrant camps in the north of the city.

“There were many fights in the migrant camps, between Afghans, Eritreans, and Somalis in particular, which ended with stabbings, in the north of Paris. The dismantling of these fixing points has been beneficial,” the official said.

In general, violent crime appears to be on the rise throughout France.

Responding to the shocking figures, Marine Le Pen wrote on Twitter: “Delinquency: all the figures are in red, the results of the Minister of the Interior Castaner are AMAZING. Faced with this impoverishment, our country urgently needs to put it in order! MLP.”

The Telegraph reported that illegal migrants living in Paris suburbs have soared to 400,000 in 2018, causing severe strains to public services and creating social tensions.