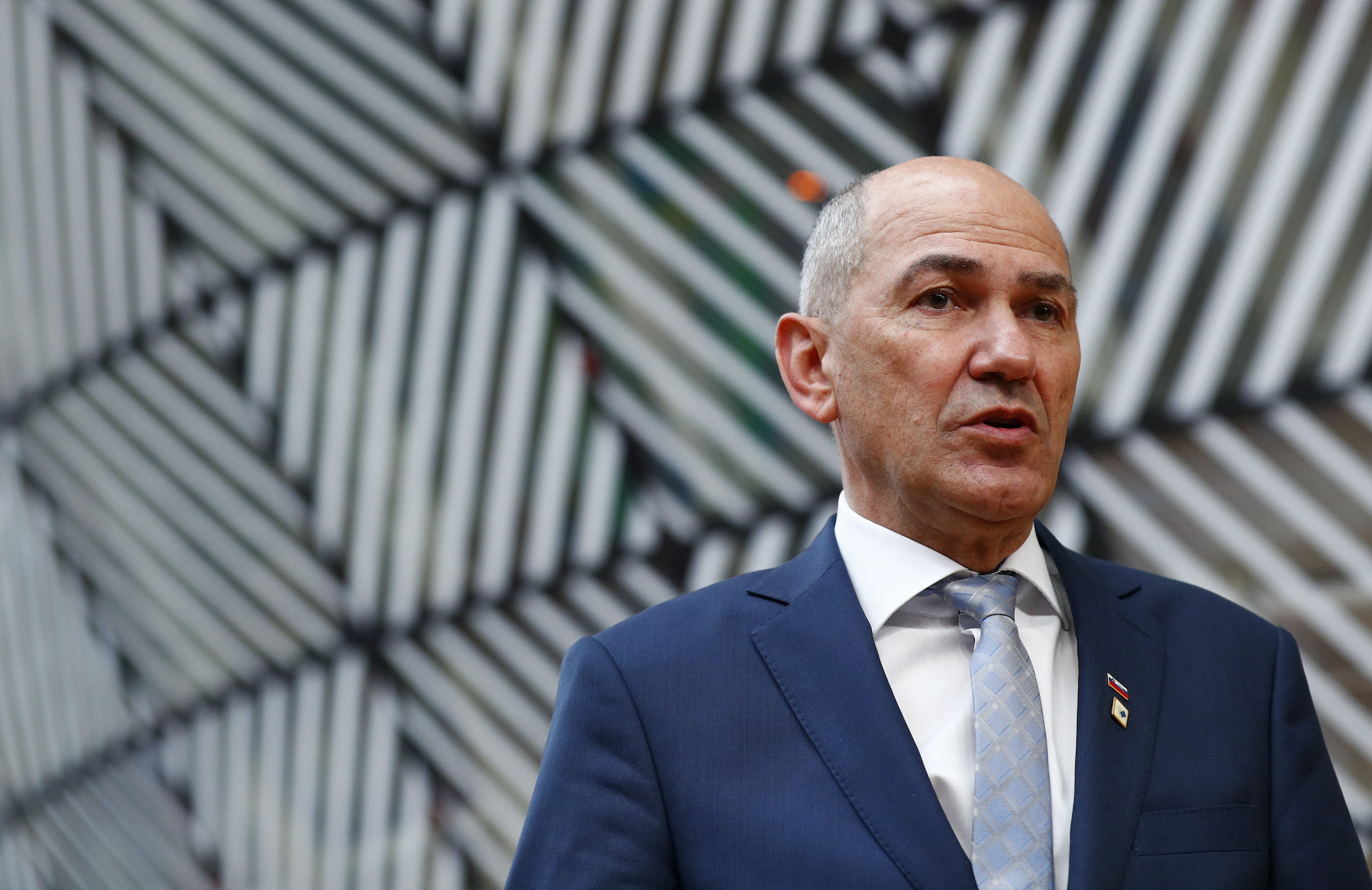 In its “Memorandum on freedom of expression and media freedom in Slovenia“, Dunja Mijatović, the Council of Europe’s Commissioner for Human Rights, has expressed her strong criticism against the Slovenian government’s allocation of state aid to independent media outlets. The report has also expressed its concerns regarding what they called government steps that risk undermining the ability of critical voices to speak freely.

The background to the criticism are the decisions of the Slovenian Agency for Electronic Communications tasked with allocating funds to the country’s media outlets. During the annual process, the commission can award or refuse government grants to press outlets based on a set of conditions, in which media organizations get scores on a scale of one to ten based on their application and their performance during the previous period.

Some media outlets who have not been awarded government funds or were awarded less than in previous years have lodged complaints against the conservative government of Janez Janša, accusing it of political bias and intimidation. As is highlighted in the Council’s reports, they also made claims about intimidation directed against journalists and about offensive hate speech. The report has highlighted some social media entries in which female journalists were subjected to misogynistic comments regarding subordination to men and some insults of a sexual nature.

The report also criticizes the Slovenian government for banning student demonstrations held on a weekly basis, something that they regarded as an assault on their right to protest. In their response, Slovenian authorities have highlighted the fact that due to pandemic restrictions, large gatherings were not allowed in the country, and the Council’s conclusion claiming these demonstrations were stopped to keep protesters from expressing their opinion, is untrue.

The government response also points out that there was substantial violence during some of the demonstrations in the course of which 17 police officers were injured. During such an event on May 11 not only law enforcement officers, but also journalists were attacked by violent left-wing demonstrators. During an earlier protest in November 2020 that the European Commission itself has described as “peaceful”, protesters threw granite blocks at police officers, other participants, and even paramedics.

As to the topic of government provided state aid for the media, despite the severe economic impact of the pandemic, the Slovenian government had provided tens of millions of euros in COVID-19 relief aid to the media, including a basic monthly income of €700 for journalists as well as financing 80 percent of wages of currently laid-off journalist that work in private media.

The government statement admits though that during the COVID-19 crisis the public discourse was “degraded, and the rhetoric was elevated”. This discourse took place on social media and involved confrontations between politicians and journalists. However, according to the statement, this confrontation cannot be deemed an attack on the freedom of media, instead, this was part of a democratic process.

“We must emphasize that the freedom of expression is a right that belongs to everyone, including the government and its representatives, and it innately also includes expressions of criticism,” states the government letter.

The Council of Europe’s report itself acknowledges that journalists cannot be exempt from criticism, an opinion which the Slovenian government response seconds. It also adds that this is especially the case in instances where journalists publish reports that are untrue and deliberately spread lies. This is an allusion to the fact that the reasons listed by the media commission for not awarding financial aid to some journals and radio stations was their biased reporting and the fact that they ignored local affairs, which should have made up the core part of their reporting.

In a reaction to allegations of government-inspired violence against the press, the government’s response highlights that the last such serious attack has happened some 20 years ago in 2001 when a reporter was severely beaten in front of his house. Since then, there were two additional instances of violence against members of the press. In one of these, far-left activists tried to steal a camera from a reporter during a demonstration, while the other one occurred during a violent anti-government protest when a press photographer was beaten by protesters.

On the other hand, the government’s report mentions the case of investigative journalist Bojan Požar, who was subjected to systematic pressure and intimidation from some public figures, whose case was never covered by the Slovenian press due to the fact that his work has primarily focused on uncovering corruption among centrist and leftist political parties. In fact, concludes the government report, “We are potentially seeing erosion of journalistic freedoms exclusively in private media, where detrimental media concentrations have formed which enables the owners of large media companies that control the market to influence what journalists write about. It has been an ongoing concern for years that journalists of large daily newspapers which are owned by three media tycoons are not allowed to report about misdeeds of their owners.”