Soros to take over large radio station in Poland

Polish Eurozet is to be taken over by Agora and Czech SFS Ventures, which is funded by George Soros’ foundation. PiS politicians have criticized this attempt to influence the Polish media market by foreign investors. 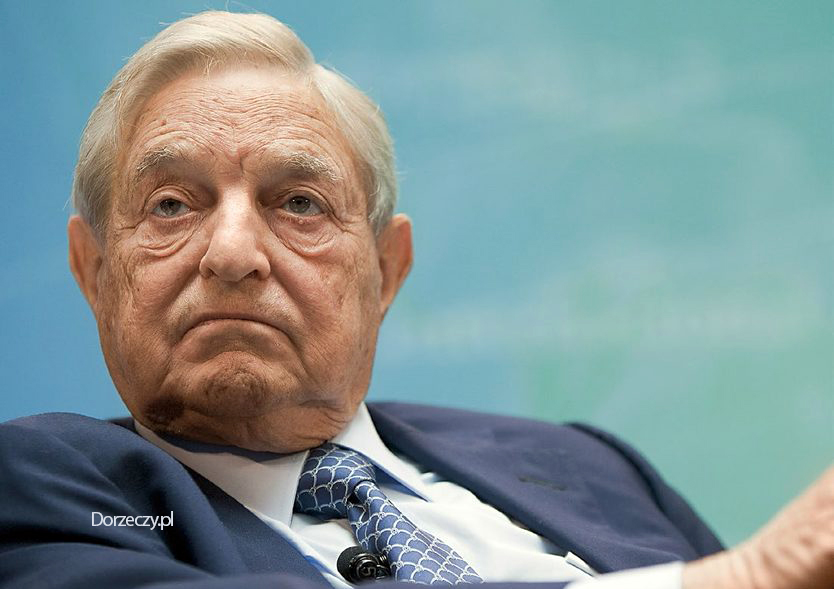 Eurozet was put up for auction a few months after its purchase by Czech Media Invest from the French Lagardere group. Radio Zet, as well as smaller Chillzet, Antyradio and Meloradio are all part of the Eurozet capital group. Since the summer, the owner of the media holding company is – through the Czech Radio Center – Czech Media Invest (CMI).

According to “Wirtualne Media”, 40 percent of shares are to be taken over by Agora and 60 percent – by Czech company SFS Ventures. Its minor partner, the American company Salvatorska Ventures LCC is part of the Media Development Investment Fund (MDIF), financially supported by George Soros.

“PiS along with Chairman Jarosław Kaczyński at its head, believe that the State should do everything in its power so that stock speculators would not increase their influence over the media market.” She urged for an increase in the shares of the Polish capital in media investments.

Web portal wPolityce.pl reported on Saturday, that “Soros, a known stock speculator who has been able to reduce the value of the British Pound, is attempting to increase his influence over the Polish state – also through purchasing large media outlets.”

It was previously reported that the owner of wPolityce.pl – the Fratria company – is also one of the bidders in the Eurozet takeover.