“What is going on in Poland, it is because its government is doing things badly, and we will do what we can do, but we cannot do everything,” claimed MEP Esteban González Pons 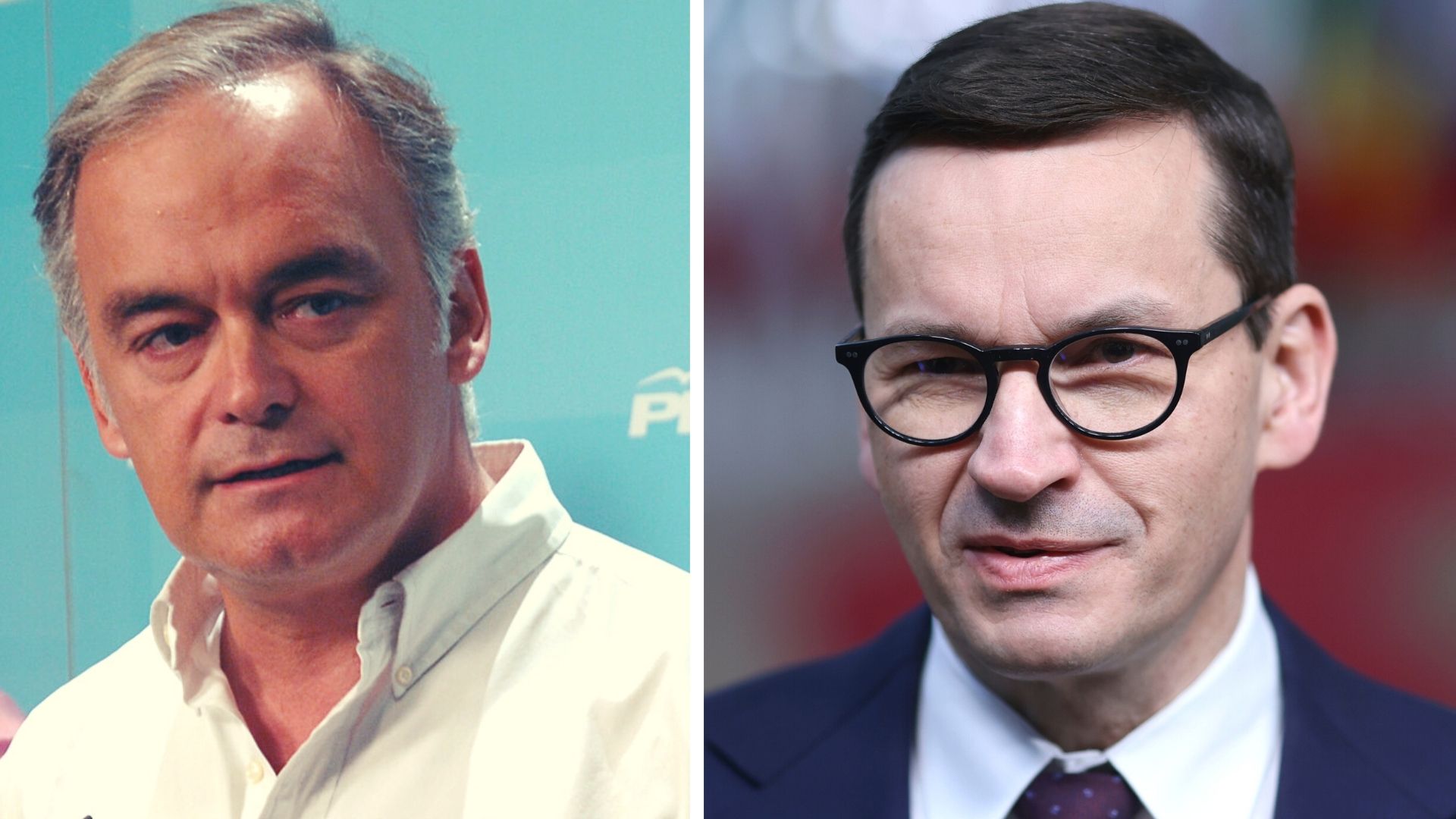 The European Union will continue to “punish” Poland if it keeps disregarding concerns in Brussels over democracy in the country, Spanish MEP Esteban González Pons has claimed.

“What is going on in Poland, it is because its government is doing things badly, and we will do what we can do but we cannot do everything. We will help the Polish people to change the government, which is not doing good for the country,” claimed Pons.

Pons, a vice-chair of the center-left European People’s Party (EPP), made the inflammatory remarks during an interview with Karolina Zbytniewska, the editor-in-chief of news outlet, EURACTIV Poland. The EPP was once considered the leading center-right, Christian political grouping in the European Parliament, but has made a sharp turn to the left in recent years.

The Spanish MEP accused Poland’s ruling PiS party of disrespecting democracy, human rights and the rule of law, and warned of consequences from Brussels if the member state continued on its current trajectory.

He insisted that Brussels will “help the Polish people to change that government” but fell short of elaborating on exactly what action the European Union was prepared to take to achieve regime change in the country.

“We cannot arrive so far as if we were the national government because we are not,” Pons told listeners. “The European Union is a club of democratic countries. It can tell one of its members, ‘Be careful, you are breaking the rules’ and can punish that member for not respecting the rules, but it cannot oblige a member to be what that member doesn’t want to be,” he added.

The European Union elite and the Polish government have been at loggerheads over a number of issues in recent times, including the imposition of punitive action over the country’s initial refusal to fully dismantle a judicial disciplinary panel, which had been intended to subdue the influence of far-left communist-appointed judges in Poland’s legal system.

More recently, a legal dispute over Poland’s refusal to shut down its Turów coal mine saw the country hit with a daily fine of €500,000 by the European Court of Justice for every day it ignored the court order. German politician and MEP Katarina Barley has called for Poland to be “starved” with financial penalties, a comment that earned her criticism due to Germany’s treatment of Poland during World War II.

Hungary has also been a major target of the same political forces aligned against Poland, with a number of left-wing MEPs saying without evidence that the April 3 election will be rigged in favor of Prime Minister Viktor Orbán and calling for election observers to be placed in the country.