The problem with deportations is that there are no detention centers in Sweden for this purpose, claims the country’s national border police chief 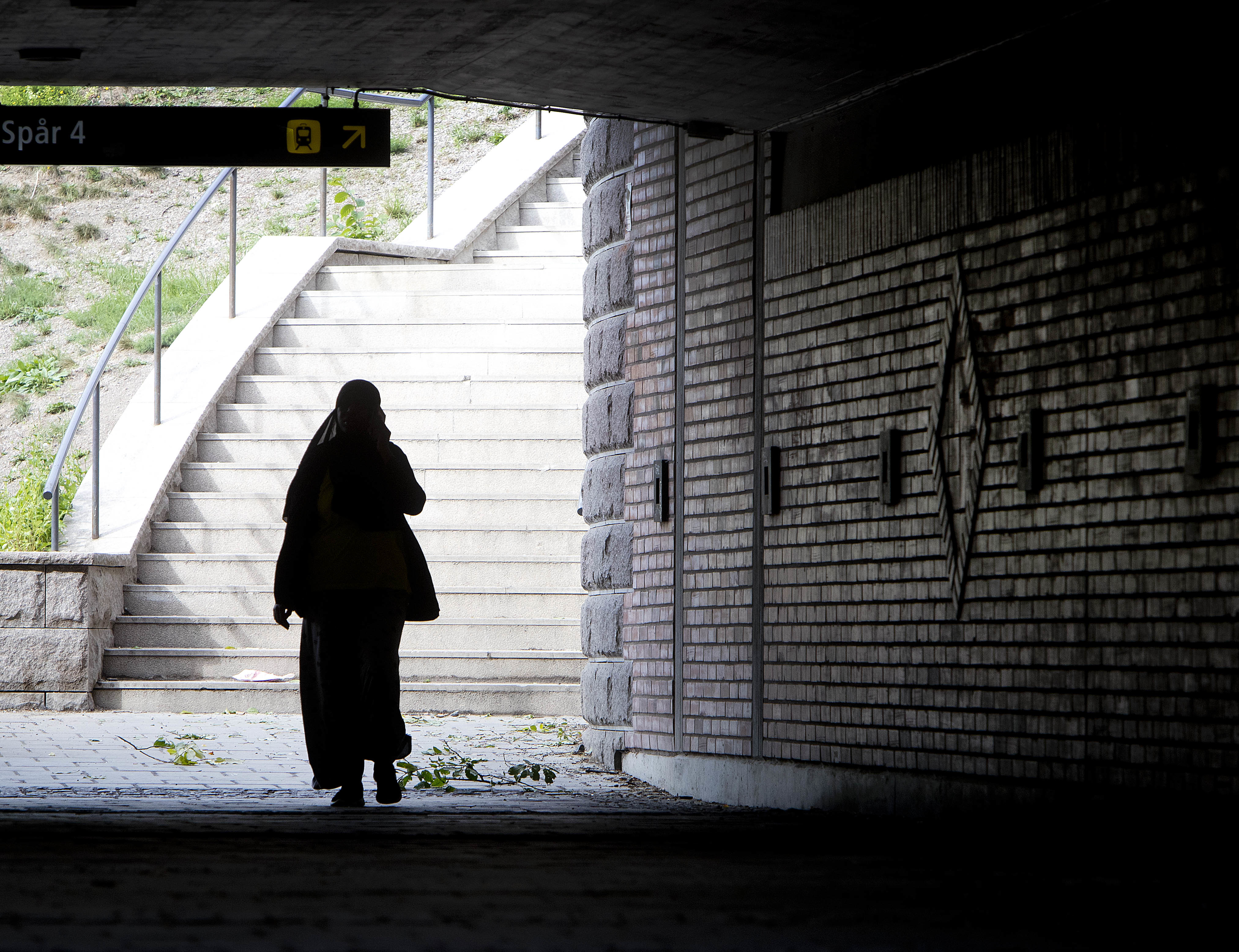 The exact number of illegal immigrants who remain in Sweden despite deportation orders is unknown, but according to a report from public broadcaster Sveriges Television, there are at least 10,000 such people.

Last year, the Swedish Migration Agency ruled that more than 18,000 immigrants should be deported from the country, all who did not receive a residence permit. The police continue to search for more than half of them. It remains unclear whether these migrants stayed in Sweden or fled to another country.

“Sweden is part of Schengen, and we have free movement within the area. I experience that many people who move in Sweden also move very quickly across several different borders within Europe,” Cajsa Velden, national border police chief, said.

According to Velden, the problem is that there are no detention centers in Sweden for this purpose. In addition, it is very tough to find out the true identity of these persons, Velded stated.

The problem is not unique to Sweden. Fewer than 40 percent of migrants given deportation orders actually leave the EU. In Germany, thousands of migrants who were ordered to be deported for criminal convictions were never actually deported, and approximately 230,000 nationwide are “tolerated” foreigners, which means that they should leave in theory, but that Germany either will not or is unable to deport them.