She admitted that Sweden has difficulties with integration 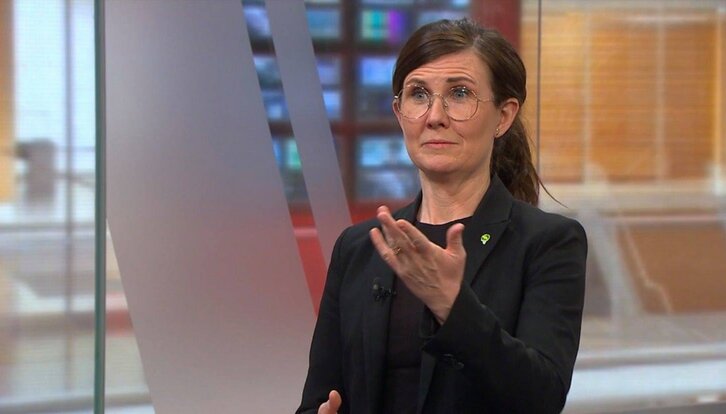 Märta Stenevi, the spokeswoman for the Green Party and minister in the government, believes that Sweden can receive “significantly more” migrants than it does today, according to statements she made on Wednesday in SVT’s 30 minutes.

“How many people come to Sweden and seek asylum is primarily about what is happening around us in the world. There are 80 million people on the run today. We cannot receive 80 million people in Sweden, but we would have the opportunity to receive significantly more than we do today. I am convinced of that,“ said the minister.

Märta Stenevi was against the tightening of the migration policy that took place after the crisis in 2015.

“We have very big challenges with integration in Sweden today, I would say. But it is not about the number of people in the first place, it is about how we handle the situation around the people who come here,“ said Stenevi, who mentioned, among other things “we nust give them the opportunity” to learn Swedish and get a job.

“The fact that the situation is difficult is not the same as that it can not be done anything about it,“ she added.

The government has now submitted a bill that, among other things, entails temporary residence permits as a main rule.

“This is not the Green Party’s policy. This is not what we would have introduced if we had been in government ourselves. But it is the government’s policy, and it is always a compromise between our views and the views of the Social Democrats because that is how a coalition government works,“ the minister said.