VIDEO: African migrants filmed their journey in a truck’s chassis

The foreigners initially applied for asylum in Serbia 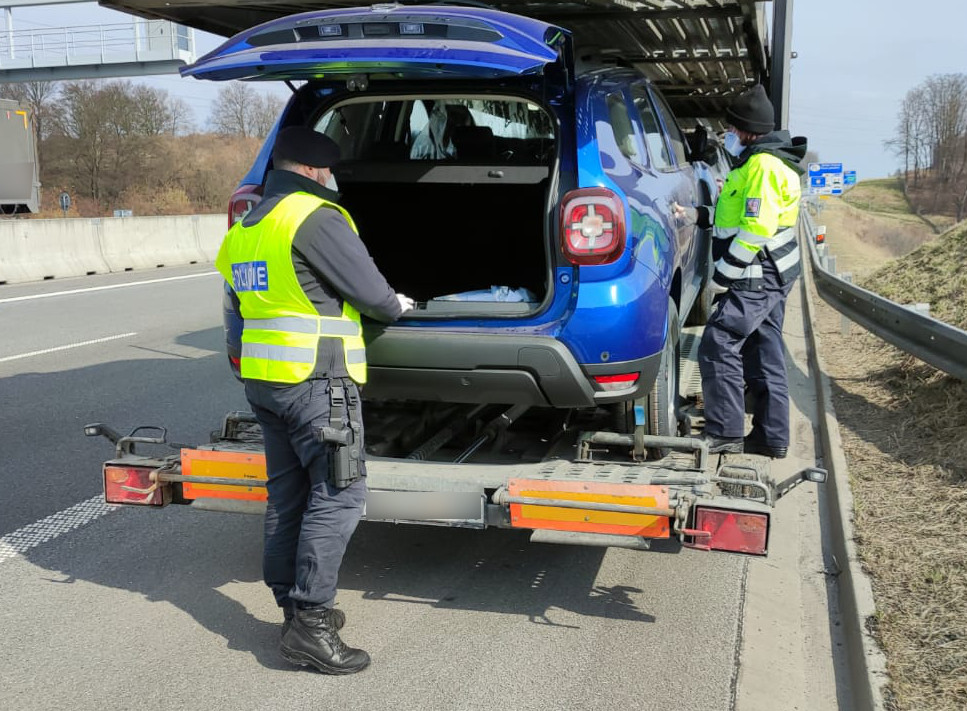 Two African migrants who were discovered by police in the Vysočina region in central Czechia on Friday night were gambling with their health and life as they traveled hidden in the chassis of a truck. Both men, who filmed their journey on a smartphone, are now in detention facilities for foreigners.

Police officers arrested the two young men at the D1 highway rest stop in the direction of Prague where foreigners climbed out of the truck’s chassis.

They had no documents with them and could not prove their identities. The foreign police found out that they were migrants who applied for asylum in Serbia and were in the Czech Republic illegally.

“We escorted the foreigners to the Foreign Police Department where we initiated administrative proceedings with them. By searching in the relevant databases and after performing identification checks, we found out that they are citizens of Morocco and Algeria,” said Oldřich Chaloupka, head of the foreign police in the Vysočina Region.

At the hospital, both migrants then had to undergo a Covid-19 test. The results were negative, added Chaloupka.

The police described their journey as very risky and life-threatening.

“Apart from the danger of falling from the chassis onto the road, there is also a risk of hypothermia in cold weather. These foreigners behaved very carelessly when they filmed their travel in hiding on a cell phone,” said police spokeswoman Dana Čírtková.

Police published the footage that the migrants filmed themselves.

Both Africans said that they were headed to Germany. After performing all procedural tasks, they were placed in the Bálková Facility for Detained Foreigners. 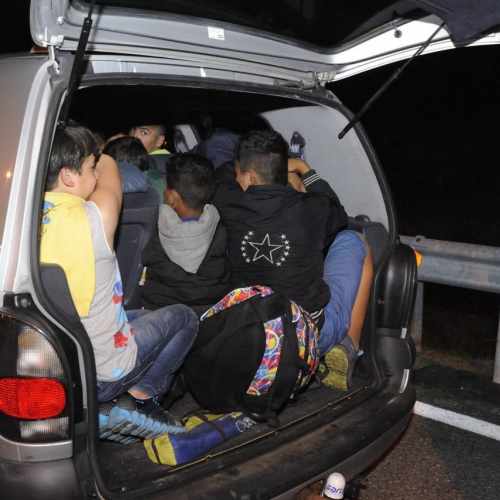