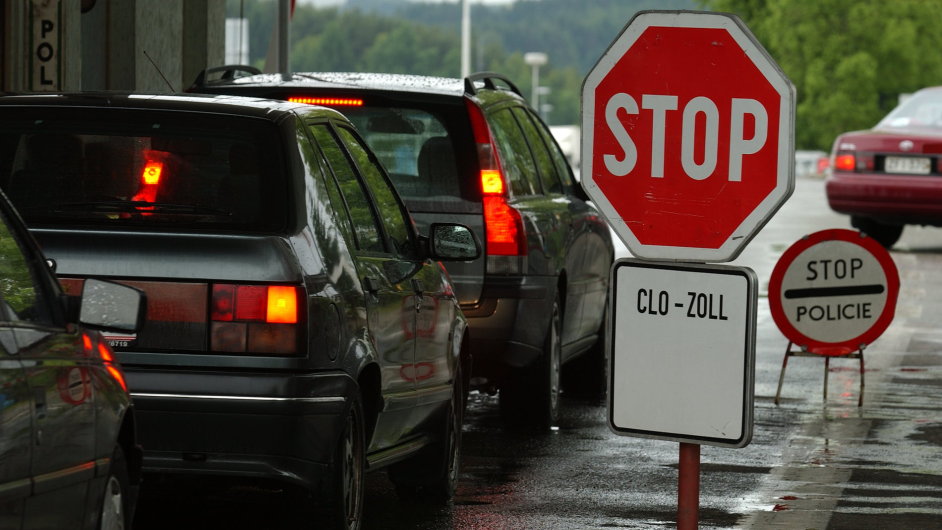 The vast majority of Czechs believe country’s current coronavirus-related travel ban is necessary even if it is a strict measure that most other European countries did not opt for, according to the National Pandemic Alarm survey

At the same time, many Czechs believe the restriction against travel within the Czech Republic are now unnecessary, and most people would lift this measure as soon as possible.

The survey examines people’s attitudes to the coronavirus crisis in the Czech Republic, Poland, Hungary, Slovakia, and Bulgaria. The poll shows that, compared to other participating countries, Czechs are the most optimistic and panic the least.

On March 16, the Czech government banned traveling abroad as well as foreigners arriving in the Czech Republic. Currently, the Czech Republic and Belgium are the only European countries that put in place general travel bans for citizens leaving the country.

According to government officials, the borders are most likely not to open soon, and President Miloš Zeman supports a one-year travel ban.

Opposition politicians and some legal experts, however, fear that the ban on traveling abroad is contrary to Czech legislation and plan to file a constitutional complaint.

The Czech public has a different opinion. According to the survey, the travel ban has great support among Czech citizens, with 70 percent of Czechs considering it necessary to prevent the spread of coronavirus.

Only six percent of respondents believe the ban is unnecessary, and about a quarter of people would like it to be lifted as soon as possible.

Restrictions on movement within the republic bother Czechs the most

From March 16, the government also banned the free movement of people throughout the Czech Republic. The ban does not only apply to trips to work, doctor visits, necessary purchases, and urgent family visits.

However, a fifth of respondents considers banning domestic tourism unnecessary, while another two-fifths of people would lift the restriction as soon as possible.

Restrictions on domestic tourism bother the Czechs most of all measures. At the same time, more than half of the respondents agree with the closure of hotels and pensions.

According to the survey, Czechs generally agree that most government measures against coronavirus should be maintained, at least temporarily.

The obligatory wearing of face masks has the highest public support. According to about three-quarters of Czechs, it is necessary as long as the virus continues to spread.

In addition to the ban on free movement in the Czech Republic, the closure of schools is another measure that has lower support. About a tenth of Czechs already considers the restriction unnecessary, and another 36 percent want schools to reopen as soon as possible.

More than half of Czechs would like hairdressing and beauty salons to be opened as soon as possible.

However, the government wants to reopen hairdressing and beauty salons in one of the last phases of its plan in late May.

Within the V4, Czechs are the most optimistic

The National Pandemic Alarm survey also looked at the moods of the Poland, Hungary, Slovakia, and Bulgaria’s population in connection with the coronavirus crisis.

In the Czech Republic, panic and pessimism indexes are at their lowest.

On the contrary, people in Poland and Hungary are most concerned about the coronavirus and associated economic problems.

More than 100,000 people in the Czech Republic, Poland, Hungary, Bulgaria, and Slovakia are taking part in the National Pandemic Alarm survey.