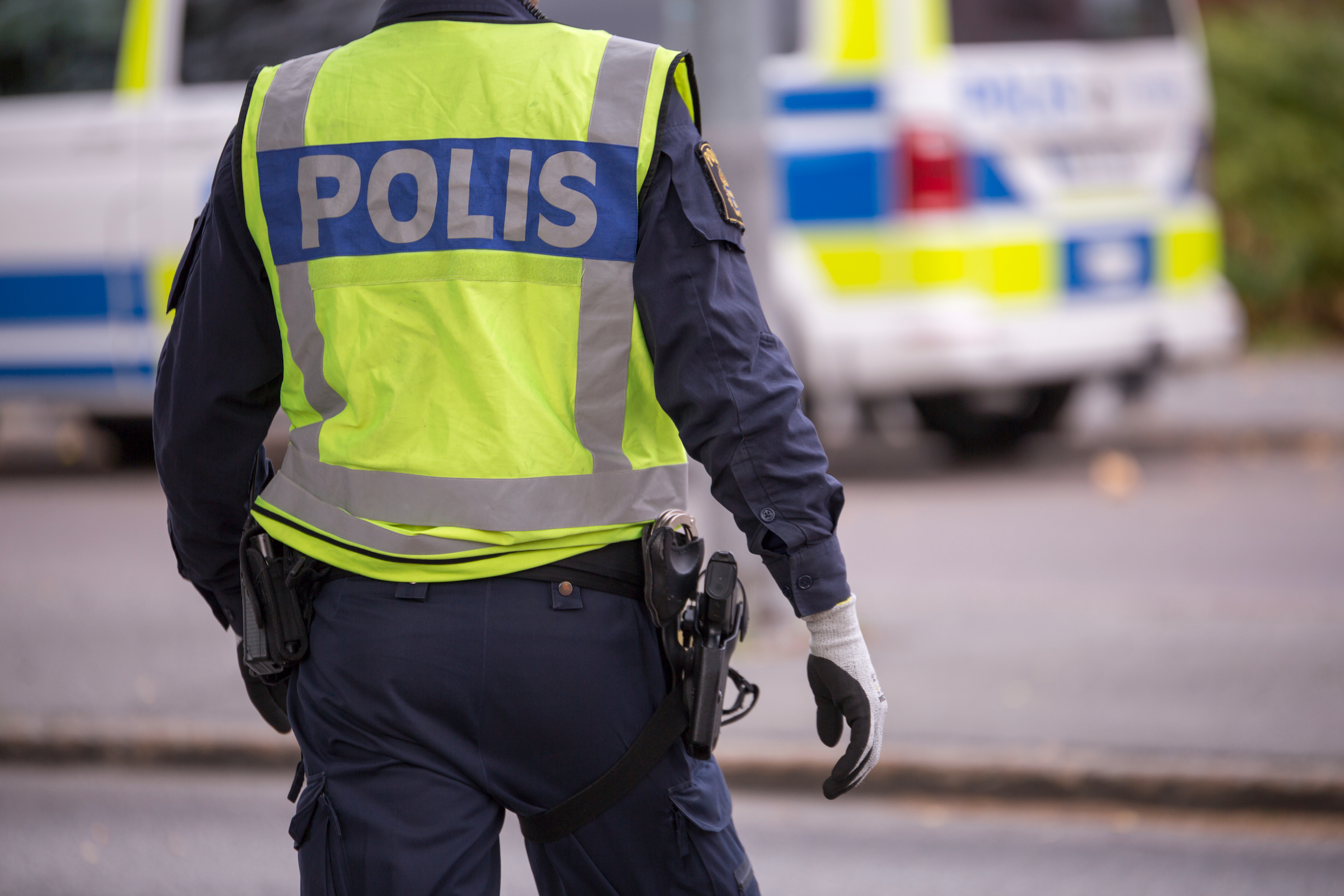 Sweden in 2020 saw more lethal violence — attempted murders, murders, underage murders, and fatal beatings — than any year since the Scandinavian country began recording such statistics in 2002.

According to new figures from the Swedish National Council for Crime Prevention, 124 confirmed cases of fatal violence occurred in 2020, daily newspaper Aftonbladet, one of Sweden’s largest and longest-running newspapers, reported.

The 124 cases of lethal violence equaled an increase of 13 cases compared to 2019, as per figures published on Tuesday by the Swedish National Council for Crime Prevention. Additionally, 2020 saw 224,000 crimes solved in person, an increase of 6 percent from the previous year.

Figures on lethal violence show that of the 124 individuals who were murdered in 2020, 99 of them were males and 25 were females. Nearly half (48) of those who were murdered last year were shot to death. Sweden, despite having some of the strictest gun laws in the world, has witnessed the number of murders involving a firearm rise nearly every year since 2016.

“Since we started measuring in 2002, this is the highest figure of lethal violence we have had,” said Stina Söderman, who works as a statistician for the council in Brå.

Although the study does not address the issue of immigration, cademics and statisticians have indicated that Sweden’s growing foreign population has greatly fueled much of the increase in violence and sexual assault crimes. Other Nordic countries, such as Denmark, have also experienced rising a crime rate. Last year, the Danish prime minister tied this growing crime to “non-Western young men“.

According to Söderman, a considerable portion of the men who were murdered were men who work in the criminal world.

“It is men who kill men, and it is young men, between 20-29 years old,” says Brå researcher Jonas Öberg. “And it mostly involves guns, and most of these murders happen outside.”

Cases in the Mitt region, however, dropped to 9 from the 14 recorded the previous year. Two other regions, Nord and Bergslagen, saw the number of cases of lethal violence decrease — just one case fewer in each region.

The number of reported rapes cases also rose by 9 percent in 2020, with 9,360 rapes were reported. According to Brå researcher Stina Holmberg, however, the crime agency’s analysis suggested the uptick seen has nothing to do with the COVID-19 pandemic.

“We have looked at it month-by-month and have not identified any pandemic effect,” Holmberg said. “I think it started already before the pandemic arrives, and we haven’t seen any signs of anything happening in society, which would have had an effect which led to more rapes.”

“Drug crimes have increased, but this may be due to the fact that the police have had more time to investigate this type of case. Among other things, many [suspects] have canceled all their education this year, which has freed up more time,” Stina Söderman told the Swedish newspaper.

Earlier this month, a study conducted by researchers at Lund University that was published in Forensic Sciences Research found that nearly half of all convicted rapists in Sweden were born abroad and around 60 percent had migrant backgrounds. According to the Swedish National Council for Crime Prevention, the alarming statistics could be explained by the entirely unfounded claim that women may have a propensity to report rapes if the attackers are migrants, as Remix News previously reported. 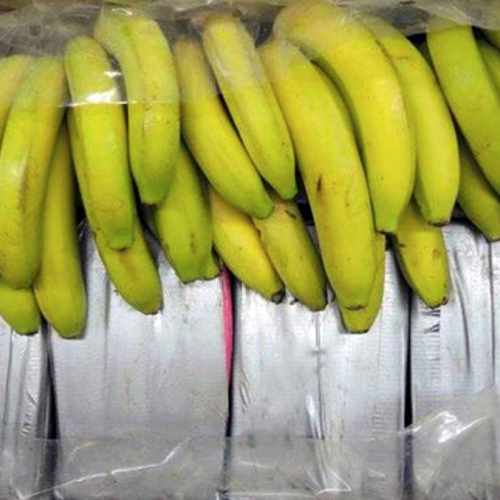