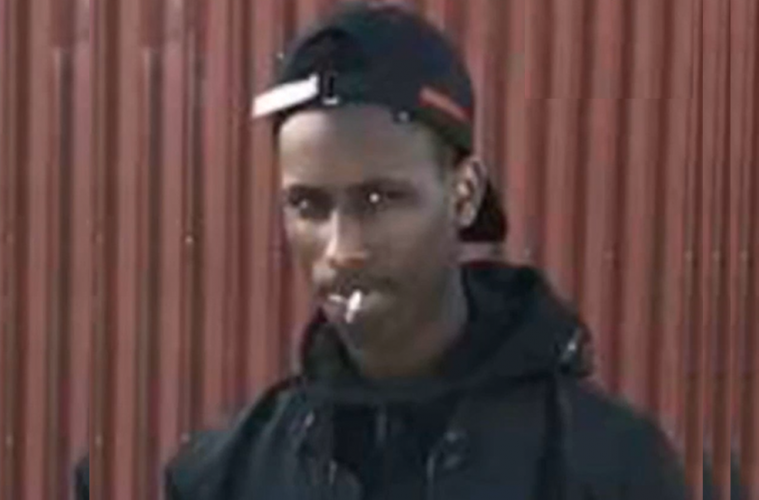 Sweden’s Death Squad leader wants to be deported to Somalia

The leader of the Swedish gang known as “Death Squad,” Mohamed Ali, has been sentenced to life in prison in Denmark for double murder and will be deported to Sweden to serve the rest of his sentence. However, Ali would rather be deported to Somalia and has applied to renounce his Swedish citizenship, Nyheter Idag reports.

The 23-year-old Mohamed Ali, also known as “Makelele,” has been singled out as one of four leaders of the infamous “Death Squad” operating in the Stockholm suburb of Rinkeby.

In August last year, he was sentenced in a Danish court to life in prison for a notorious double murder of rivals from the Shottaz gang in Copenhagen.

Ali will now be deported from Denmark to Sweden, but Ali himself wants to stay in Denmark or be deported to Somalia, the Expressen daily reports.

Ali also applied to renounce his Swedish citizenship. The reason why Ali opposes deportation to Sweden is that he believes that there is a threat against him.

The “Death Squad” criminal gang has been in an ongoing conflict with the rival Shottaz gang since 2015, resulting in over a dozen murders.

The Shottaz gang is otherwise known for their connection to rapper Yasin Mahamoud, a two-time winner at this year’s P3 Gold Gala and recently sentenced to ten months in prison for preparing the kidnapping of rapper Einar.