They must sign an agreement not to return to the country 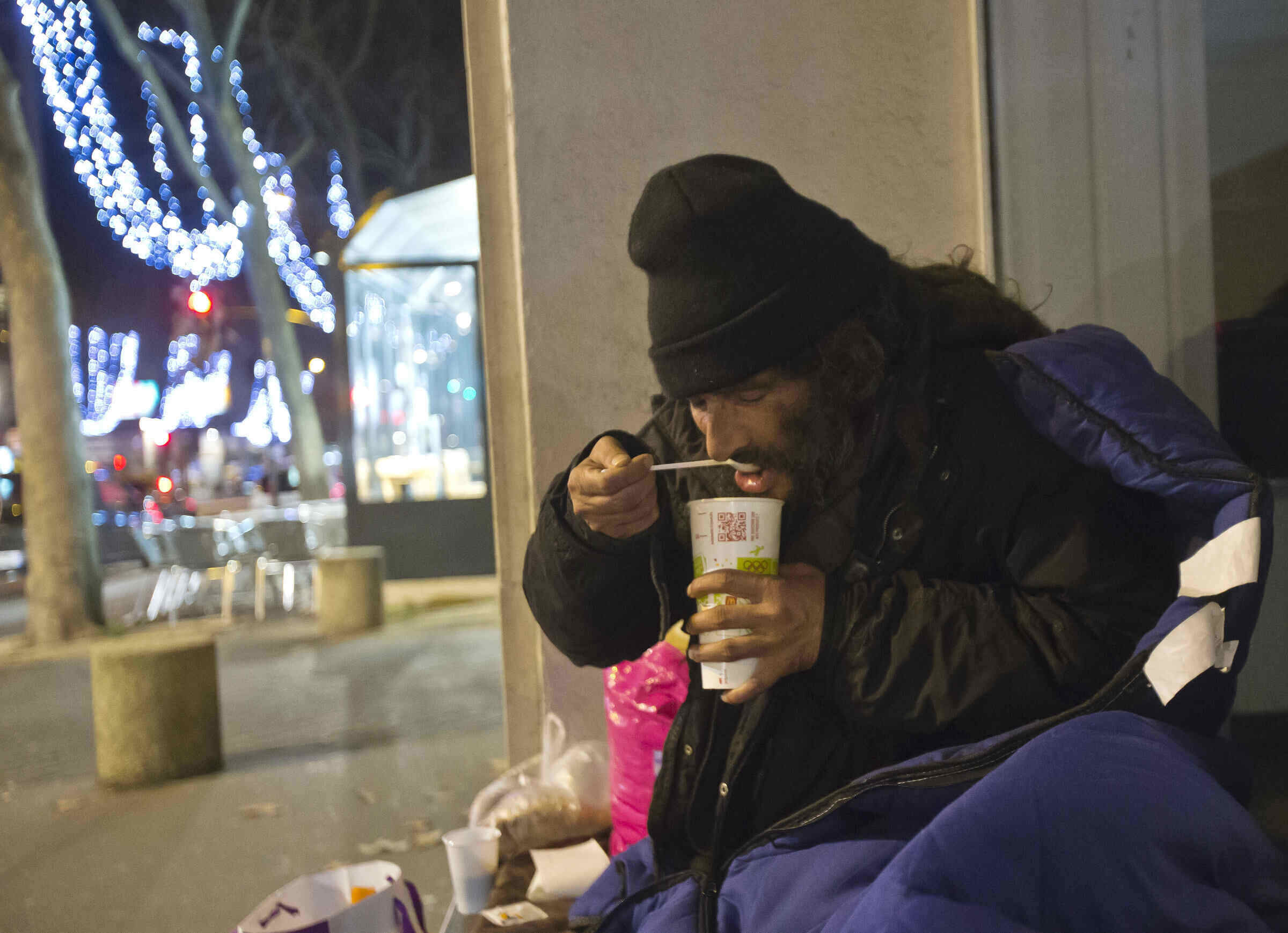 The Swiss city of Basel has come up with a special way to deal with its homeless population by offering them one-way tickets to European locations beyond Switzerland’s borders. However, homeless people must sign an agreement not to return to the country. If they violate it and return, they risk deportation.

Homeless people in the city can ask for a train ticket that will take them anywhere in Europe. In some cases, the authorities also offer a plane ticket. In addition, they will receive 20 Swiss francs (€18), said a spokesman for the Basel Ministry of Justice, Toprak Yerku.

However, it has one catch.

“Beneficiaries must undertake not to return to Switzerland — at least for a while,” said Yerku. “If they are spotted again, they risk being expelled from the country.” According to critics, this strategy amounts to “street cleaning”.

A total of 31 people have already taken advantage of the offer, including 14 people from Romania, seven from Belgium, seven from Germany, two from Italy, and one from France. Basel also offers numerous Romanian beggars to pay a plane ticket worth 60 Swiss francs (€55), according to the La News server.

The Swiss authorities do not have any overall data on the number of homeless people in the country, but research conducted by the University of Applied Sciences in Northwest Switzerland (FHNW) in 2019 estimates that in Basel, about 100 people sleep outside or are in emergency shelters.

Switzerland is known for its tough attitude towards the homeless. In 2016, the canton of Vaud introduced a law banning begging in public.

In the canton of Geneva, a similar law has been in force since 1946. In 2014, police imposed a fine of 500 Swiss francs (€455) on a homeless woman, and because she had no money to pay it, she was forced to serve a five-day jail sentence.

However, the European Court of Human Rights argued that the police action was not in line with the objective of protecting public rights, which resulted in the city being forced to pay her damages worth €922.

Basel is not the only city in the world that has tried to get rid of homeless people by providing them the opportunity to travel to new locales. According to The Guardian, during 2015 and 2018, a range of British cities and towns provided hundreds of people on the street with a single ticket to other parts of the country or even away from the UK.

Title image: A homeless man eats a hot soup which he got from the Malta Order in Boulogne-Billancourt, outside Paris, Monday, Dec. 29, 2014. Snow and icy weather swept through parts of Europe on the weekend, stranding drivers overnight and leaving thousands of homes without power in Britain. Snow also covered parts of Switzerland and southwestern Germany, and more than 20 centimeters (nearly eight inches) of snow has fallen in higher parts of Germany’s Black Forest. (AP Photo/Michel Euler) 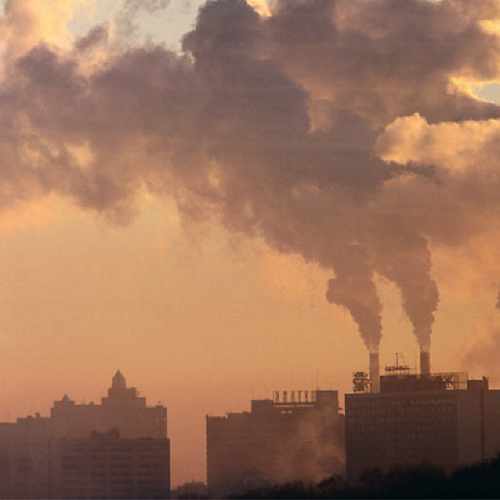 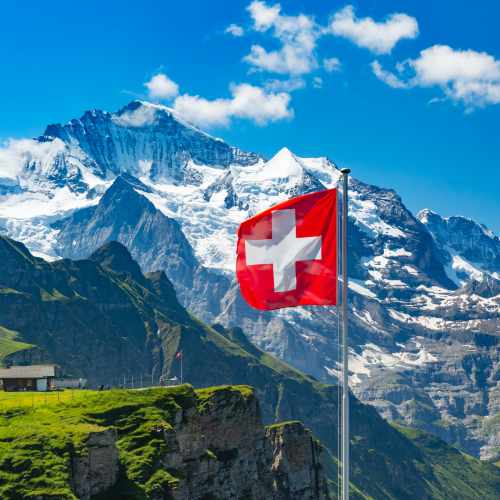 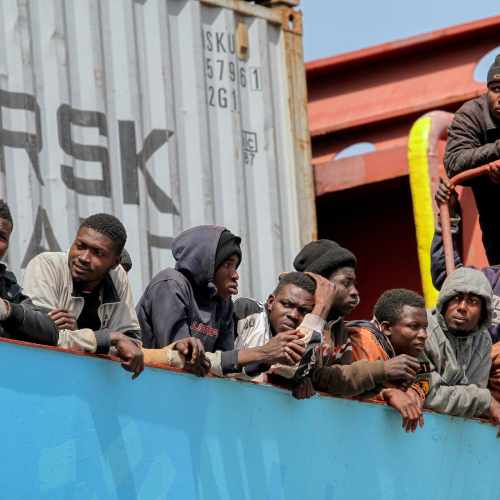 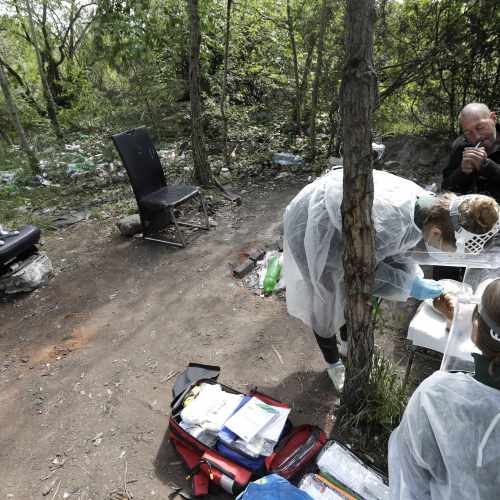