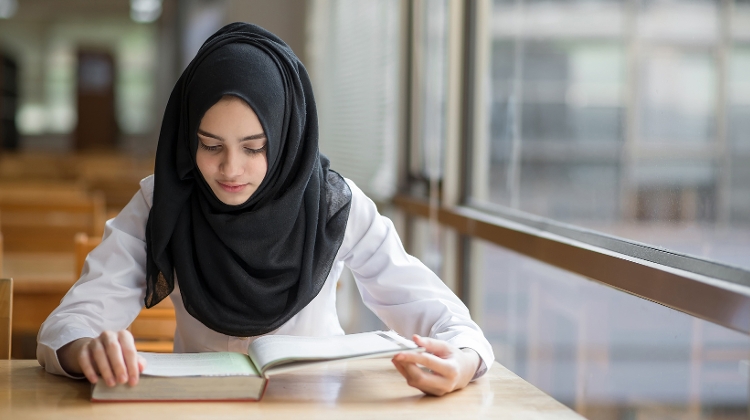 Wiesinger used to be a social-democratic teacher unionist, so she was close to the party that traditionally supported immigration. In Favoriten, she taught for over 25 years. Now she works in a high school with predominantly Muslim pupils of Turkish origin.

Wiesinger summed up her experience in a 214-page book, The Cultural Fight in the Classroom. How Islam Changes Schools.

According to Wiesinger, the level of teaching is falling. Muslim pupils often do not speak German and at the same time refuse everything that does not correspond to (radical) Islam. This leads to problems especially in sexual education, but also in biology. The parts prohibited by sharia law cannot be read.

Pupils often face violent disagreements, and Muslims especially are provocative. In addition, they are often hostile to each other – Turks to Kurds and Chechens to Afghans.

They often attack their Muslim female classmates for dressing in Western style. This pressure is also subject to non-Muslim girls. “They give up because we have given up as a society,” Die Presse quoted Wiesinger.

Young Muslims often admire Turkish President Erdogan, which complicates history teaching or political education. Muslim male pupils also have a problem with the recognition of female teachers´ authority due to their gender.

According to Die Presse, Wiesinger was under pressure. The City School Council had unofficially ordered that the teachers should not talk about the integration issues at the Viennese schools too publicly.

But the school inspectorate, which has been solving the situation for several years, for example through seminars on deradicalization, also admits the problems. Education Minister Heinz Fassmann commissioned a nationwide study on integration issues in education, based on on-line questioning of principals.