Other regional nations are also considering using the Russian vaccine 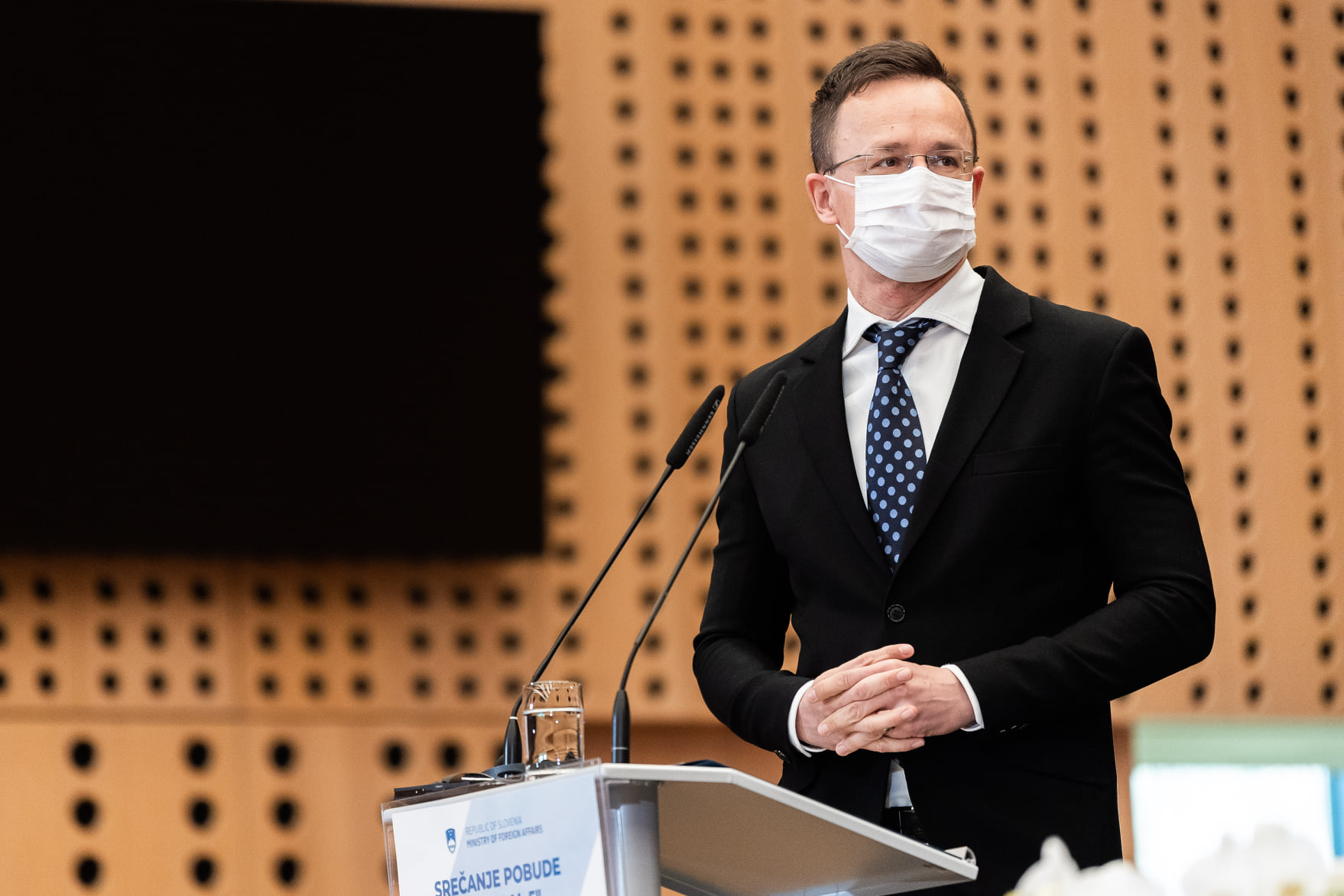 Hungary has every right to procure coronavirus vaccines from other sources than those approved by the European Union, Minister of Freign Affairs and Trade Péter Szijjártó said on Monday in Slovenia at a meeting with his counterparts from the other four states of the Vienna Five Group (Austria, Czechia, Slovakia and Slovenia).

“We will not allow either Brussels or the Hungarian left to discuss with Hungarian experts the ability and the right to decide what vaccine can be used in an emergency in Hungary,” Szijjártó said. “The question has arisen as to who can decide whether a vaccine is safe or not. There are clear European rules for this. This may be decided by the European Medicines Agency or, in the event of an emergency, by the national authorities. The latter is undisputedly a European solution.”

Szijjártó said he believed that those who attempt to dissuade the Hungarian people from being vaccinated are putting lives in danger, and that was unacceptable.

“Hungarian experts have made clear decisions,” he said, adding that most types of vaccines are now available in Hungary. “We would be in big trouble without oriental vaccines, because if we hadn’t bought them, then we would have only been able to vaccinate 3.5 million fewer people by the end of May,” he said.

He indicated that there are 280,000 doses of Russian vaccine on the way, which means that this is the second largest consignment of vaccines arriving in Hungary since the procurement of vaccines. However, he noted that the Central European countries are interdependent.

“That’s the way it is under normal circumstances, but now that the trouble is so great, it is even more so,” he added. “Especially that serious restrictive measures will come into force again, which will cause problems for people and difficulties for the economy”.

Szijjártó said that in order to keep these difficulties to a minimum, actions should be coordinated, in particular to ensure that the freight and commuter transport needed to operate the economy must face as few obstacles as possible. This is also important, he said, because Hungary has a trade turnover of more than €30 billion with these four countries.

He also added that the purchase of the Russian vaccine is already being negotiated by several countries of the group, including Austria, Slovakia and the Czech Republic.

The Vienna Five group was established last June at the initiative of Austria, and this was their fifth meeting, held in Slovenia again as the country is preparing to assume the rotating presidency of the EU in July.