The EU will break any treaty to punish Poland over LGBT issues, says senior Polish MEP 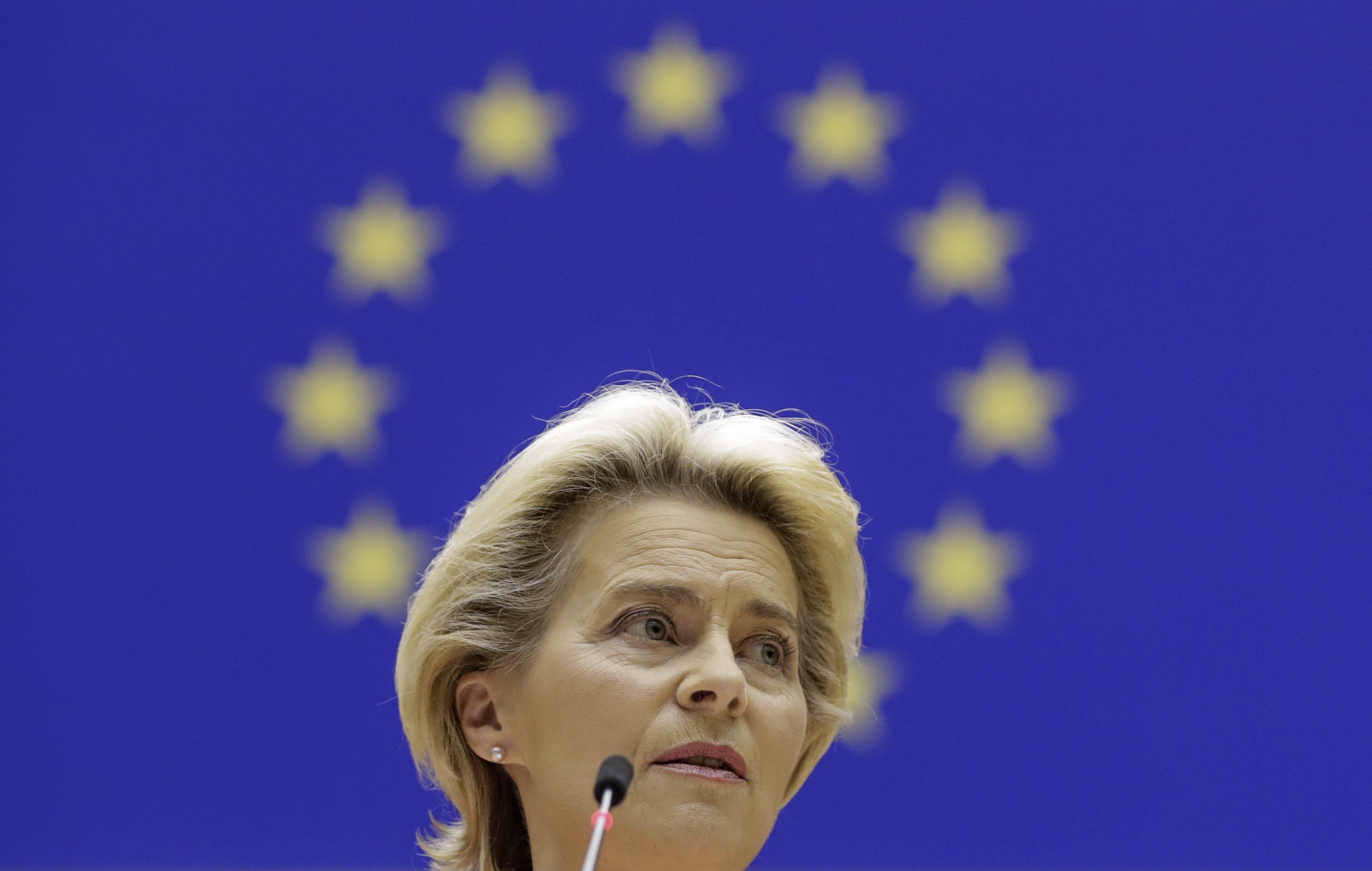 The European Commission and other European Union institutions have become used to breaking EU treaties and that they will not hesitate to do so over LGBT rights, which they consider to be sacred, warns Polish MEP Prof. Ryszard Legutko

In an interview with Polish news portal Wpolityce.pl, Legutko says that the threat of making EU funds dependent on Poland changing its ways on LGBT issues is very real.

“Since they have got used to breaching treaties, they can do anything. They will always find some justification. The European Court of Justice (ECJ) will not back us and will support anything the European Commission or the core EU countries say. LGBT rights are a holy grail for them, and we are in danger,” he said.

The senior Polish MEP believes that a new tool for holding Poland and Hungary to account is being developed. He cited the fact that European Commission President Ursula von der Leyen in her Wednesday speech mentioned “LGBT-free zones” as something which needs to be combated, when in fact these do not exist.

This he feels offers a foretaste of things to come. He argues that these actions are being totally copnducted outside of EU treaties, as the definition of family or marriage is not the competence of the European Commission.

“But I can imagine how all legal measures to strengthen families adopted by member states will be considered as violating the principle of equality and being discriminatory against LGBT people,” Legutko warns.