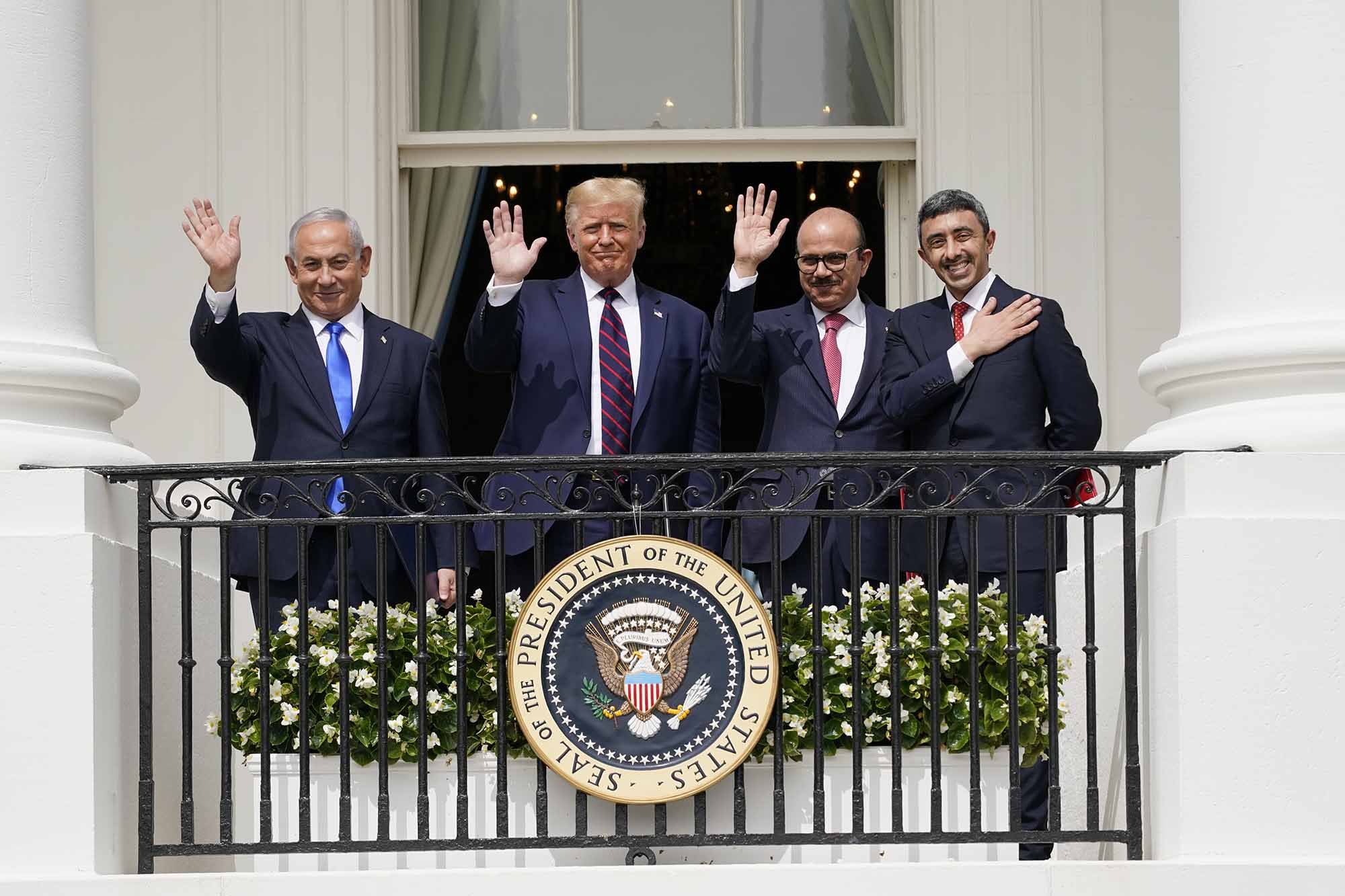 The peace agreements signed with Israel by the UAE and Bahrain and brokered by the United States are a breakthrough of the kind we have not had in the Middle East for over quarter century.

In a region where conflicts are so bitter that states do not recognize each other and actively work to boycott, attack and isolate one another, this is quite an achievement.

Israel is no longer taboo for the Middle Eastern monarchies.

Even for the Saudis, who have not yet normalized relations with Israel at a formal level, they may still do so. The Saudis are waiting to guage the reaciton fo the Arab people  which the Saudis holds sway over, finds that the reaction to the deal is possible to accommodate with Arab people.

These wealthy countries have become Arab trendsetters who are likely to have followers in the Middle East as well as Africa.

In this way, a new fissure is developing in the Muslim world.

The Israeli alliance with the Sunni kingdoms is aimed at Shiites under Iranian control, however, his alliance with Israel is also actively contested also by Turkey, which may be a problem since Turkey is in NATO. Fortunately, the rivalry between Turkey and the Arab states is not something the US has to take sides on.