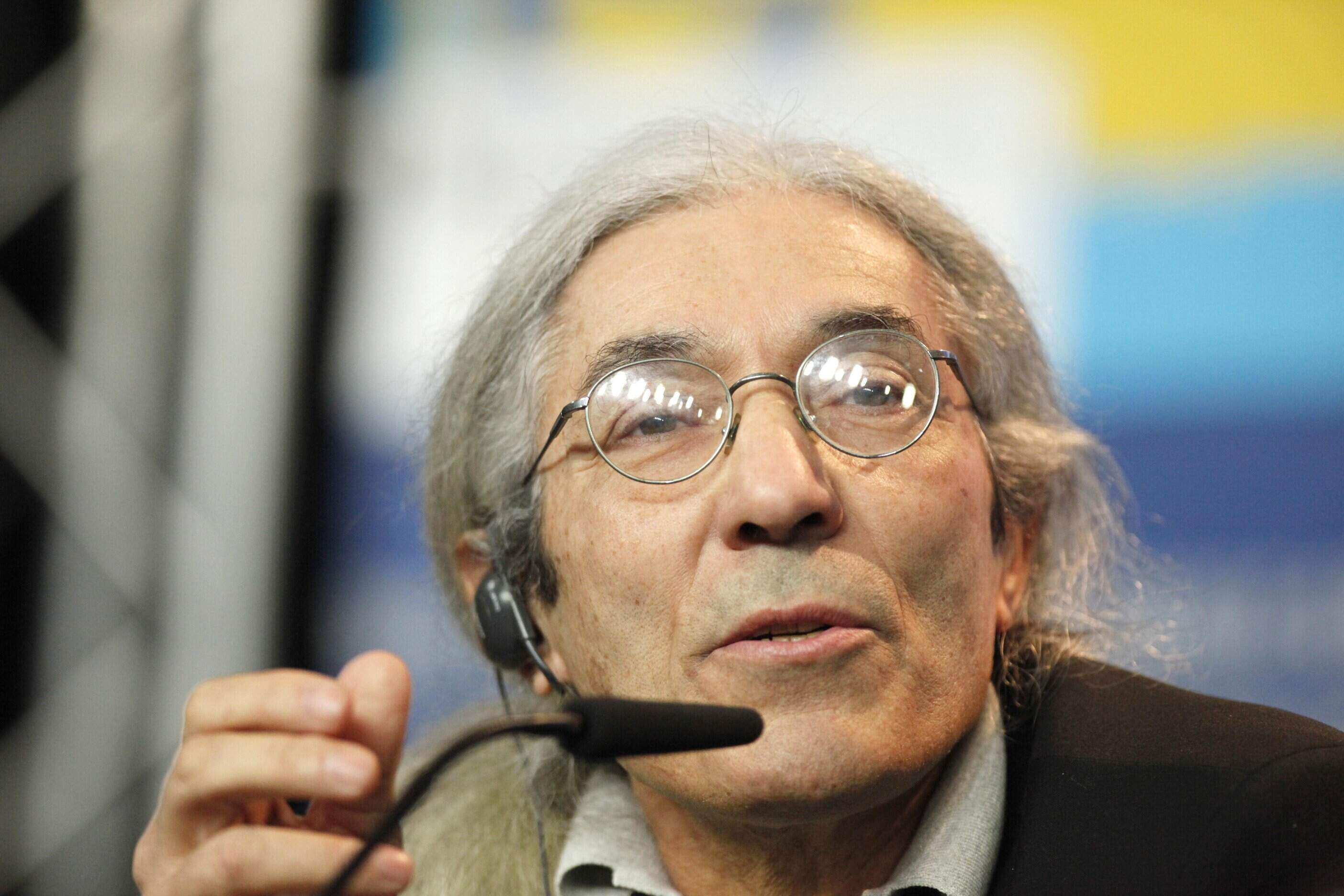 Algerian author Boualem Sansal, a members of the Jury, at the press conference speaks during the 62 edition of International Film Festival Berlinale, in Berlin Thursday, Feb. 9, 2012. (AP Photo/Markus Schreiber)

“Strike hard and fast, that’s what the living and the dead are calling for,” said famous Algerian writer Boualem Sansal in an interview with Le Figaro, calling on France to take decisive, hard, and politically incorrect action.

According to him, only a “big reversal” gives a chance to save France from “Lebanonization” or “Algerization.” Sansal, who won the Arab Literature Prize, shared his opinion on the anniversary of the terrorist massacre at the Bataclan Club in Paris.

On Nov. 13, 2015, individuals sworn to the Islamic State terrorist group burst into the Bataclan club in Paris, where a concert was taking place, and shot 80 people with automatic weapons. These terrorist attacks, committed six years ago, were, according to Sansal, “an act of unimaginable violence, to which the French President (Francois Hollande) responded with tears and lamentations.”

As a result, the French were humiliated, as were the French army and police.

“In the face of Islam, France has lost all ability to think, rule and act. It submits and is about to submit again,” he warned.

Anniversary commemorations will not be enough to defeat Islamism, Sansal warned France. According to him, the country found itself in a process of submission and continues to humiliate itself.

According to the writer — who says he was born an atheist — Muslims, limited by dogma and community, are freer in the face of their religion.

Sansal sees “civil war” and “ultimately the Lebanonization or Algerization of the country” as the most likely future scenarios for France. This would lead to “military and Islamist dictatorships.” To avoid this, Sansal urges Paris to strike hard and fast, disregarding any political correctness.

When asked about the start of the presidential campaign in France, Boualem Sansal commented on the rise in popularity of the yet unconfirmed candidate and conservative commentator Éric Zemmour, who is also of Algerian descent.

“The real news is Zemmour, a polemic who puts forward all the campaign’s themes, especially immigration and Islam,” Sansal said, adding that all the “penguins and lame ducks” would follow him, imitate him, but end up doing nothing.

Boualema Sansal, now 72, who also lives with his family in Algeria, studied economics and worked for the local government for a long time. He started writing at the age of 50. In 2012, he received the Arab Literature Prize. Sansal has long warned against the Islamization of his country and North Africa, with his works and statements being censored in his home country.

He has now published a new book in France, a sort of essay called “Letter of friendship, respect, and warning to the peoples and nations of the land.”

The idea that a civil war could occur in France has become an increasingly discussed possibility, with an open letter signed by retired French generals and officers warning of a civil war receiving national media coverage earlier this year.