The US warns Czechia not to introduce its digital tax 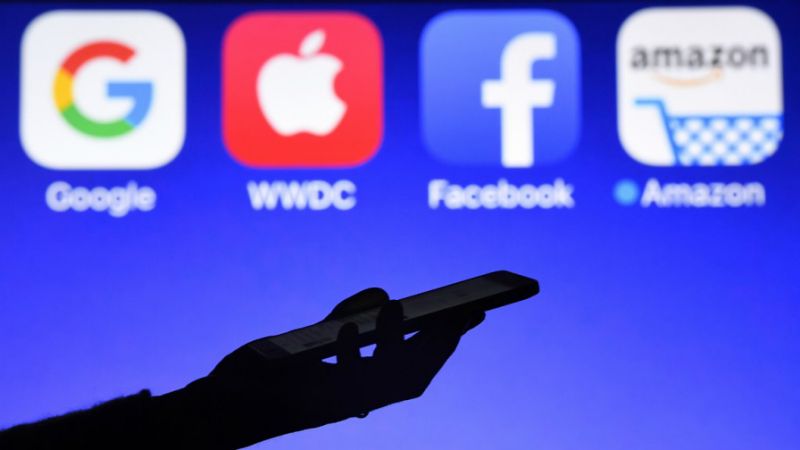 The United States has expressed its opposition to a digital tax on tech giants that will soon be discussed by the Czech Chamber of Deputies, with the Americans warning the Czech Republic that introducing the tax could trigger countermeasures

The Czech daily Hospodářské noviny reported on the threat from the U.S., referring to a confidential, anonymous source directly from Washington.

In the Czech Republic, internet companies with a global turnover of over €750 million and an annual turnover of at least 100 million korunas (€4 million) would be subject to a 7-percent digital tax.

The U.S. has argued against the introduction of such a tough digital tax because it could harm a number of U.S.-based companies. Specifically, the tax would apply to major global players such as Facebook, Google, Amazon, and Apple.

However, given the large profits of these giants, the introduction of the tax is not expected to be a significant blow to them. There are still fears that the tax could become widespread, with France having introduced a similar tax lately.

The U.S. Congress must agree that a tax is recognized as discriminatory, but at the moment, it is not certain that Congress will do so. Many Democrats believe that the tech giants should indeed be heavily taxed.

According to Cyrrus analyst Tomáš Pfeiller, the dispute between the Czech Republic and the U.S. is rather symbolic.

“Donald Trump presents himself as someone who wants to settle the American trade relations with other countries and wants to negotiate,” Pfeiller explained.

So far, there have been no official talks, but the Czech Ministry of Finance has confirmed that both countries have already discussed the matter of digital taxation.

“The Ministry of Finance has not received an official plan or draft countermeasures from the U.S. During the talks, the U.S. side only referred to the official statement of the current U.S. government,” said Anna Fuksová, spokeswoman for the Czech ministry.

The U.S. statement is part of a letter which Secretary of Treasury Steven Mnuchin sent to the OECD Secretary General, Ángel Gurría. Mnuchin wrote that all countries should stop the plan to introduce a digital tax and warned of possible consequences.

In addition to the Czech Republic, France and Italy are planning to introduce a digital tax as well.

The U.S. does not question the introduction of the digital tax as such but wants to address the issue comprehensively at the OECD level.

Czech trade with the U.S., which would be affected by possible U.S. retaliatory measures, is currently in a deficit exceeding 15 billion korunas (€600 million). The most exported Czech goods to the United States are components for the aircraft industry, especially jet engines.