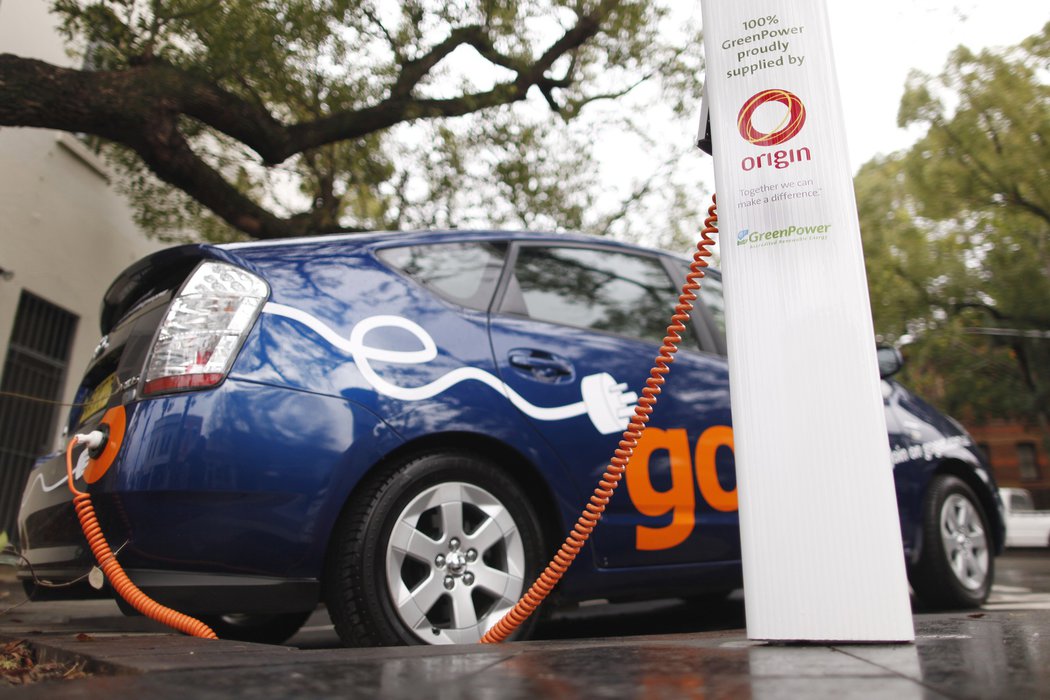 Electric cars are hurting consumers’ pocket books and it could present a serious obstacle for the electric car movement.

Charging electric cars, which was supposed to be one of the main advantages when compared to conventional cars, is quickly becoming more and more expensive. Several suppliers have announced a sharp price increase and recharging a car is starting to cost significantly more than fueling a petrol or diesel car.

Last Thursday, Ionity, one of the largest European networks for high-power-charging electric vehicles announced a new pricing structure. Per every kilowatt-hour, electric car owners will pay €0.79. For example, charging a Hyundai Kona electric car with a 40 kWh battery will cost almost €31.60. With a fully charged battery and under ideal conditions, the car can travel up to 350 kilometers.

Traveling one kilometer in an electric car can thus cost up to €0.20 or more, which is several times more expensive than traveling by a car powered by a diesel or petrol engine.

The difference is even more substantial with vehicles powered by compressed natural gas (CNG), which can cost around €0.04 per kilometer. A cost-effective diesel car is well below €0.08 per kilometer.

Besides Ionity, the German company E.ON, which operates several charging stations in the Czech Republic, announced a price increase just a few weeks ago. In case of high-speed charging, E.ON customers will pay up to €0.52 per kWh.

According to informed sources, Czech company ČEZ will also significantly increase its charging rates at the end of January, canceling the flat rate payments and introducing prices per kWh.

Furthermore, the Czech company will adopt the philosophy of other EV charging networks, which force customers to register with one company that will in exchange provide the EV car owner with more affordable prices. The catch is that the customer will be forced to use only charging stations from one provider.

However, these price increases are also due to the situation presented by the energy market and business model of electric vehicles.

Companies have to invest substantial financial capital to build a network of charging stations, while the price, as well as the consumption, of electricity, is on the rise.