The West should spell out consequences of nuclear attack to Putin, says Poland’s ambassador to Ukraine 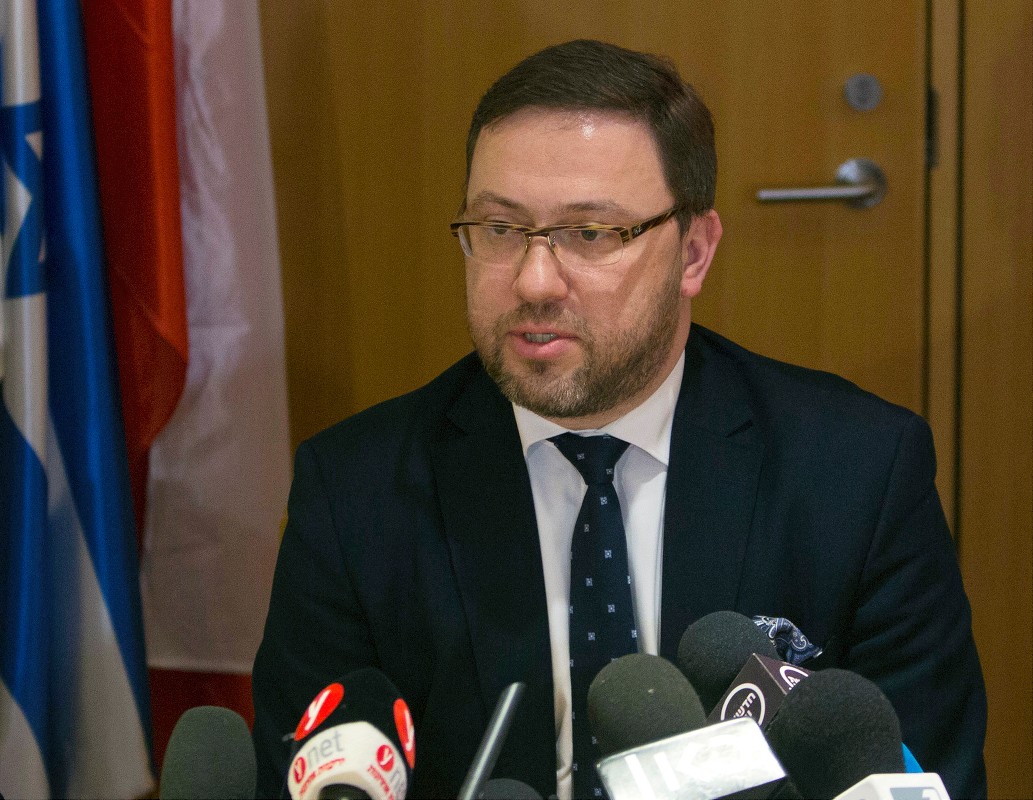 Russia must be told “in no uncertain terms that it must not cross the line of using nuclear weapons,” Poland’s Ambassador to Ukraine Bartosz Cichocki said on Tuesday.

Speaking on commercial radio station RMF, Cichocki also said that in his opinion Ukraine will win this war because the Ukrainians know full well what they are fighting for, whereas the Russians do not.

The diplomat feels that the response of ordinary Ukrainians to Monday’s rocket attack was far more measured than in the first days of the war. There were not traffic jams or panic-fleeing from the cities. While sirens warning of air raids were no longer being ignored and the metro shelters were once again full, the attack has not shaken the belief that Ukraine will win this war.

Cichocki argued that Ukrainians know they are fighting for their survival as a nation and state. “They have established themselves as a separate nation and a member of the Euro-Atlantic family, and this will not change,” underlined Cichocki.

Asked what Ukrainians felt about Russia’s threats to use nuclear weapons, Cichocki said that the issue here is not what Ukrainians think about that, but that these threats should be taken seriously and the international community “should send a very clear signal to Russia that this is a line it must not cross.”

He also feels that the length of the war is dependent on how democracies around the world back Ukraine with arms, money, and humanitarian assistance. 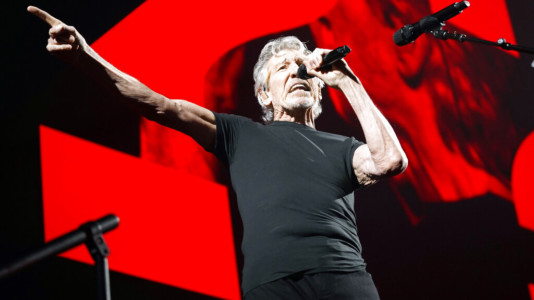 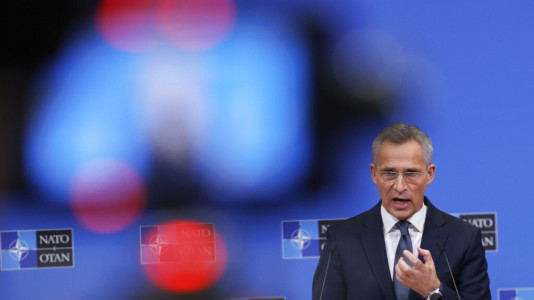