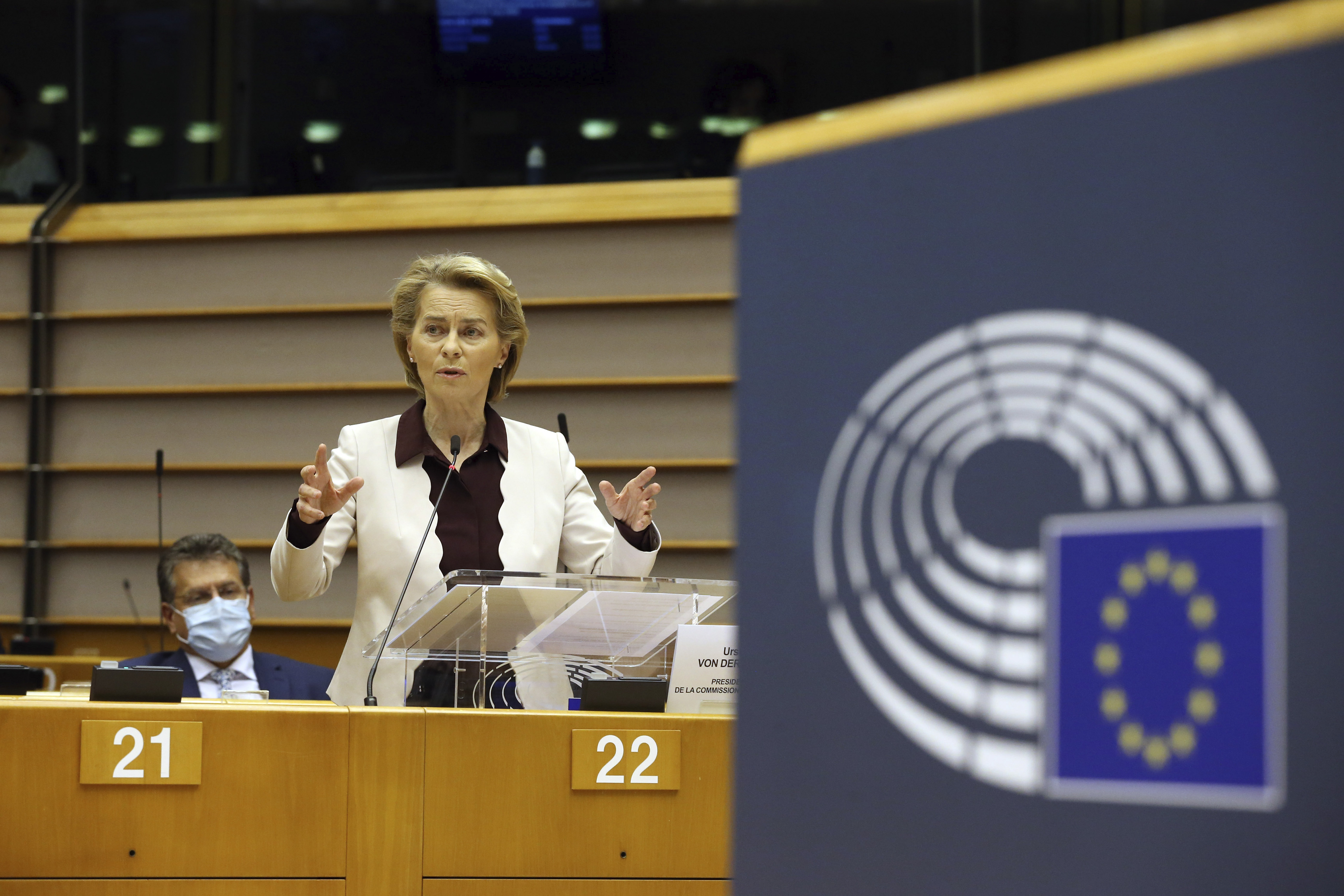 Which countries break EU law the most? Hint: It’s not Hungary or Poland

Cyprus, Greece and Bulgaria are the worst offenders

Contrary to the impression one might get from mainstream Western media, Poland and Hungary are not the black sheep of the family when in comes to infringements of European Union law, the European Commission reported in the 2019 “Monitoring the Application of European Union Law”.

Based on the number of new cases registered in 2019, the worst offenders are — in decreasing order — Cyprus, Greece and Bulgaria, but even Romania and Ireland had more new cases than Poland in sixth place with 37 cases and Hungary in eighth place with 33 cases.

Last year, the European Commission launched a total 797 non-compliance procedures against member states, of which 316 merited so-called “reasoned opinions”, again with Cyprus in the lead with 21 cases, but Hungary only 10th with 13 cases. According to the report, the main policy areas concerned were the internal market, industry, entrepreneurship and SMEs (83), the environment (45), justice and consumers (44), and taxation and customs (34).

At the end of the year, the total number of open infringement cases was 1,564, and again Hungary wasn’t even in the top five, with the country’s 66 open cases placing it eighth.

As for the distribution of the infringement cases by area of legislation, the most opened cases concerned the environment followed by mobility and transport, with migration and home affairs only the fifth most frequent reason for infringements. Last year, the European Commission referred 31 cases to the European Court of Justice, of which the court issued 25 judgments, with only a single one pertaining to Hungary and to Poland. Italy received the highest number of judgments at six.

The European Commission will issue its detailed compliance reports by country during the autumn, but besides the Commission’s position, these reports will also include comments from NGOs and the media. Hungary and Poland remain opposed to having these documents at all, arguing that the proper forum for discussing rule of law issues is the inter-governmental level.

Title image: European Commission President Ursula von der Leyen addresses European lawmakers at the European Parliament in Brussels, Thursday, July 23, 2020. European leaders took a historic step towards sharing financial burdens among the EU’s 27 countries by agreeing to borrow and spend together to pull the economy out of the deep recession caused by the coronavirus outbreak. (Francois Walschaerts, Pool Photo via AP)