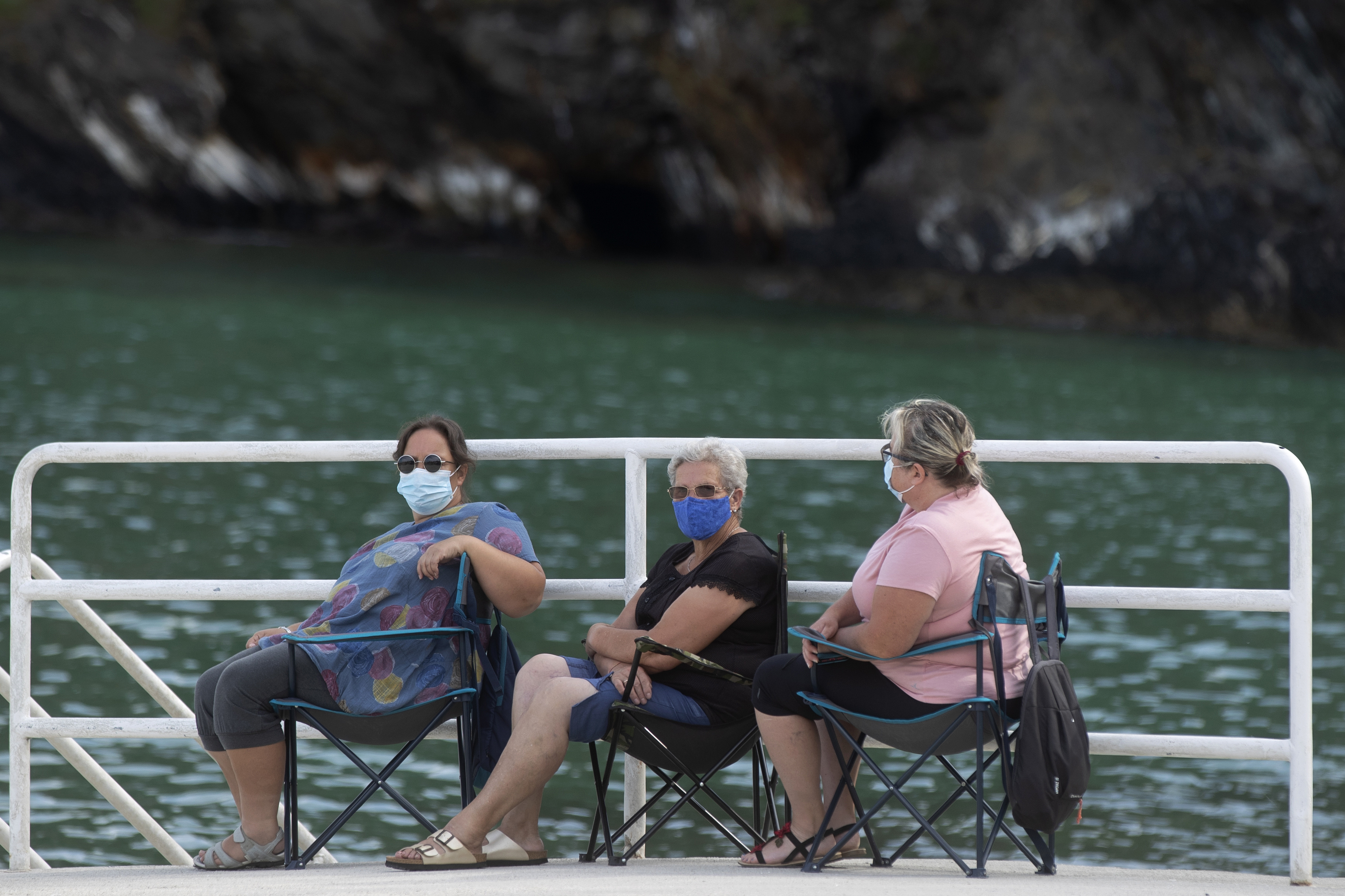 The European Union’s economy shrunk by 14.4 percent year-on-year in the second quarter of 2020, Eurostat, the EU’s statistics agency, said in its first flash estimate on Friday.

In the euro area, the decline was even more pronounced at 15 percent year-on-year, but it must be noted that the averages are based on data submitted by only ten of the EU’s 27 member states. The four biggest economies, Germany, France, Italy and Spain, are included in the data.

The 14.4 percent headline figure is the worst quarterly fall since Eurostat began reporting this type of economic data in 1995.

The Spanish economy declined by 22.1 percent, followed by France with 19 percent and Italy with 17.3 percent. Germany, the EU’s economic powerhouse, declined by 11.7 percent. The German data was another negative record, serving as the biggest fall since the country began reporting economic data in 1970. Germany accounts for one quarter of the European Union’s total economic output.

Among the countries that reported data for the flash estimate, Lithuania escaped with the smallest decline of 3.7 percent followed by Latvia with 9.6 percent, and Czechia with 10.7 percent. The Spanish economy already declined by 5.2 percent in the first quarter of the year and the country is now officially in recession — the criterion being two consecutive quarterly falls.

Following the release of the data, Spanish Prime Minister Pedro Sanchez met with the leaders of the regions to discuss how to revive the economy.

Paolo Gentiloni, the EU’s commissioner for economy, said that “all European countries” saw unparalleled losses in the second quarter.

The United States — although it was hit a few weeks later by the coronavirus pandemic than Europe — fared much worse, with the Bureau of Economic Analysis reporting a 32.9 percent year-on-year decline. This was the most severe quarterly fall ever recorded in the United States.

The Hungarian statistics office will only release its first estimate for second-quarter GDP towards the end of August, but analysts expect a decline of five to seven percent.