The young migrant who killed three women is not criminally responsible, experts say

Somali refugee probably deranged because of his mental health problems, cannot be prosecuted 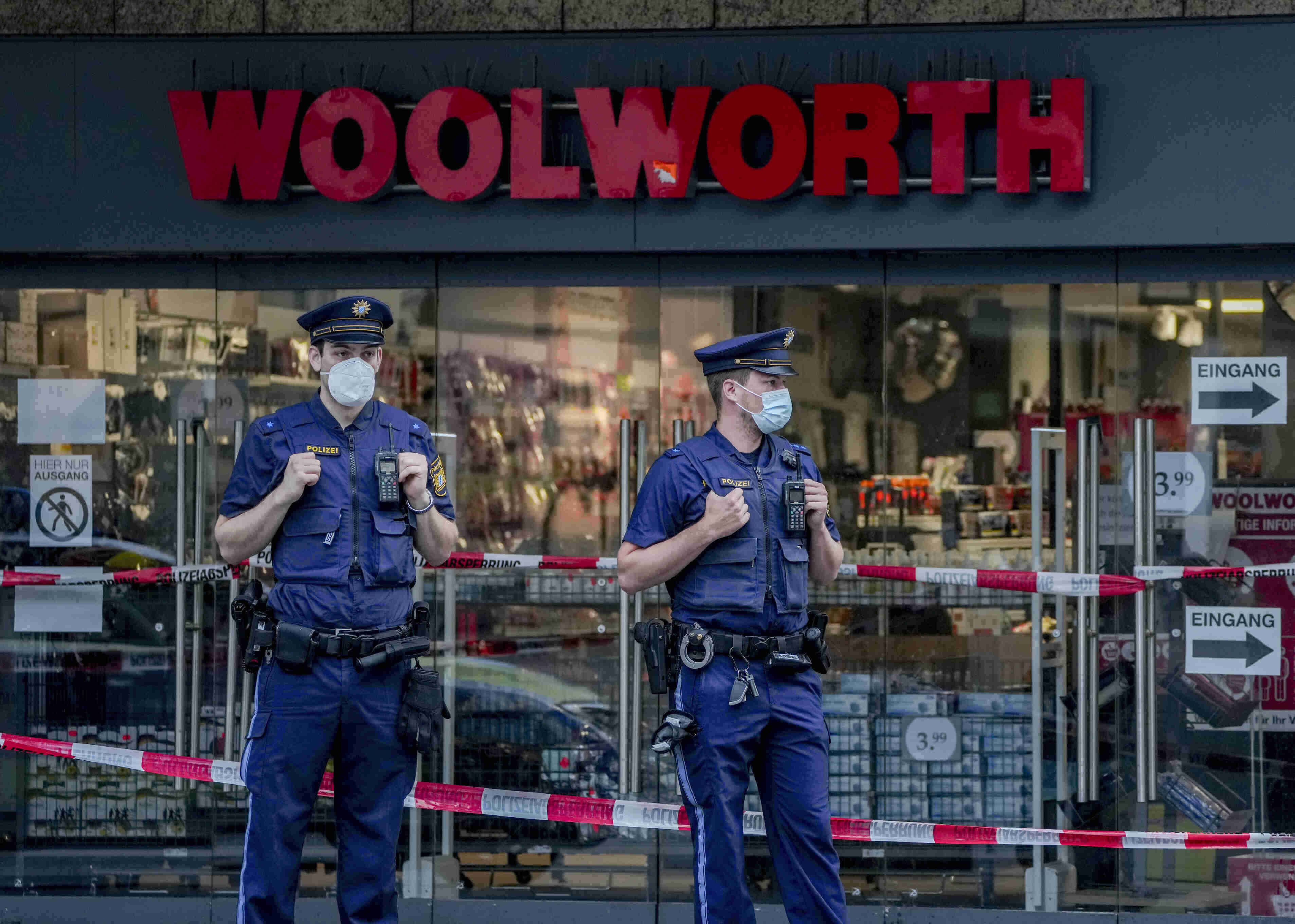 German police officers guard the crime scene in central Wuerzburg, Germany, Saturday, June 26, 2021. German police say several people have been killed and others injured in a knife attack in the southern city of Wuerzburg on Friday.(AP Photo/Michael Probst)

According to psychiatric reports, the Somali refugee, who in June stabbed three women and injured seven others in Würzburg, Germany, was probably deranged because of his mental health problems and therefore cannot be prosecuted. An investigating judge in the Bavarian city ordered the 24-year-old man to be placed in a psychiatric facility.

Whether religious beliefs played a role in the June 25 act remains unclear, according to the Bavarian Criminal Bureau and the Munich Public Prosecutor’s Office. According to the toxicological report, the man was not under the influence of drugs or alcohol.

Neither of the two mobile phones contained propaganda material or extremist content. There is also no indication that the attacker had an accomplice or that anyone else knew about his action in advance.

According to witnesses, the aggressor twice shouted “Allah Akbar” during the attack. Radical Muslims use this phrase as a challenge to fight, abusing the religious formula that Muslims around the world have used for centuries.

The suspected Somali was first registered in Germany in 2015. Since then, he has experienced mental health problems several times. He last lived in a homeless shelter in Würzburg. 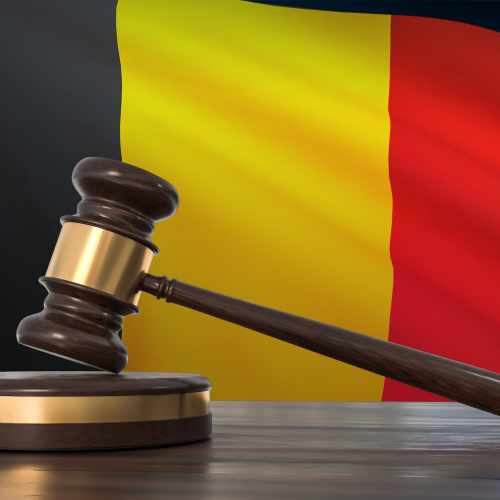